Justice Min to EC: Gov’t is Protecting Children, Not Discriminating against LGBTQI People 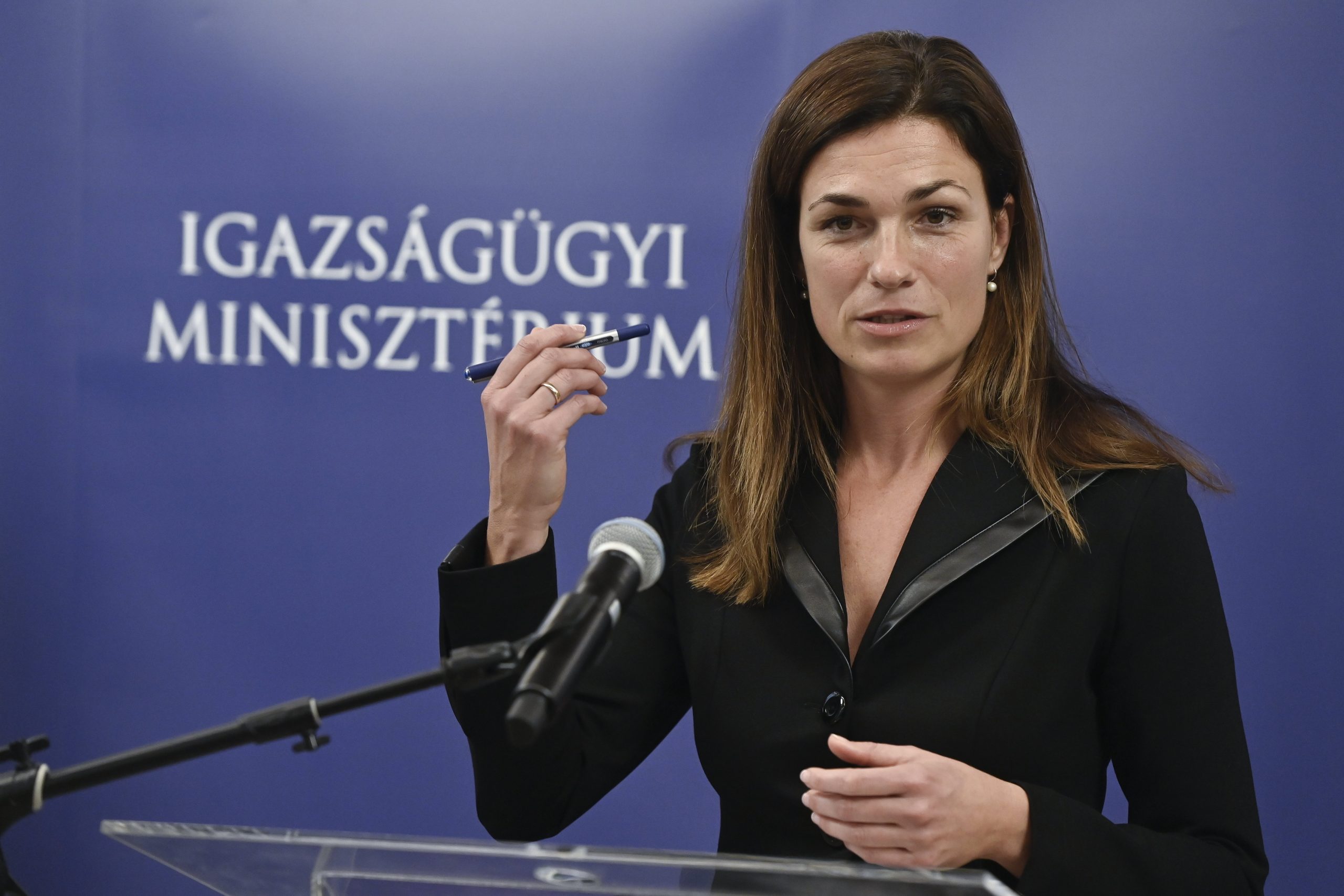 The Hungarian government has sent a letter to the European Commission in response to the infringement procedure launched against amendments to its child protection law. In the document, Justice Minister Judit Varga argues why she believes the law, which the government initially called an anti-pedophilia law, should not be subjected to criticism, 444 reports.

This is the law which states:  “In order to reach the objectives set forth by the present law and to protect the rights of children, it is forbidden to make available for minors content that features any portrayal of sexuality as an end in itself, any deviation from the identity corresponding to one’s sex assigned at birth, sex reassignment, or promotion of homosexuality.”

The adoption of the child protection law has been roundly criticized not only in Hungary, but also abroad, as it was seen by critics as clearly directed against sexual minorities. Viktor Orbán and many Fidesz politicians even said that Brussels has withheld money from Hungary from the EU’s recovery fund because of the law. This claim has been repeatedly rejected by commission president, Ursula von der Leyen, as officially the EU’s primary concern is the high level of corruption in Hungary. 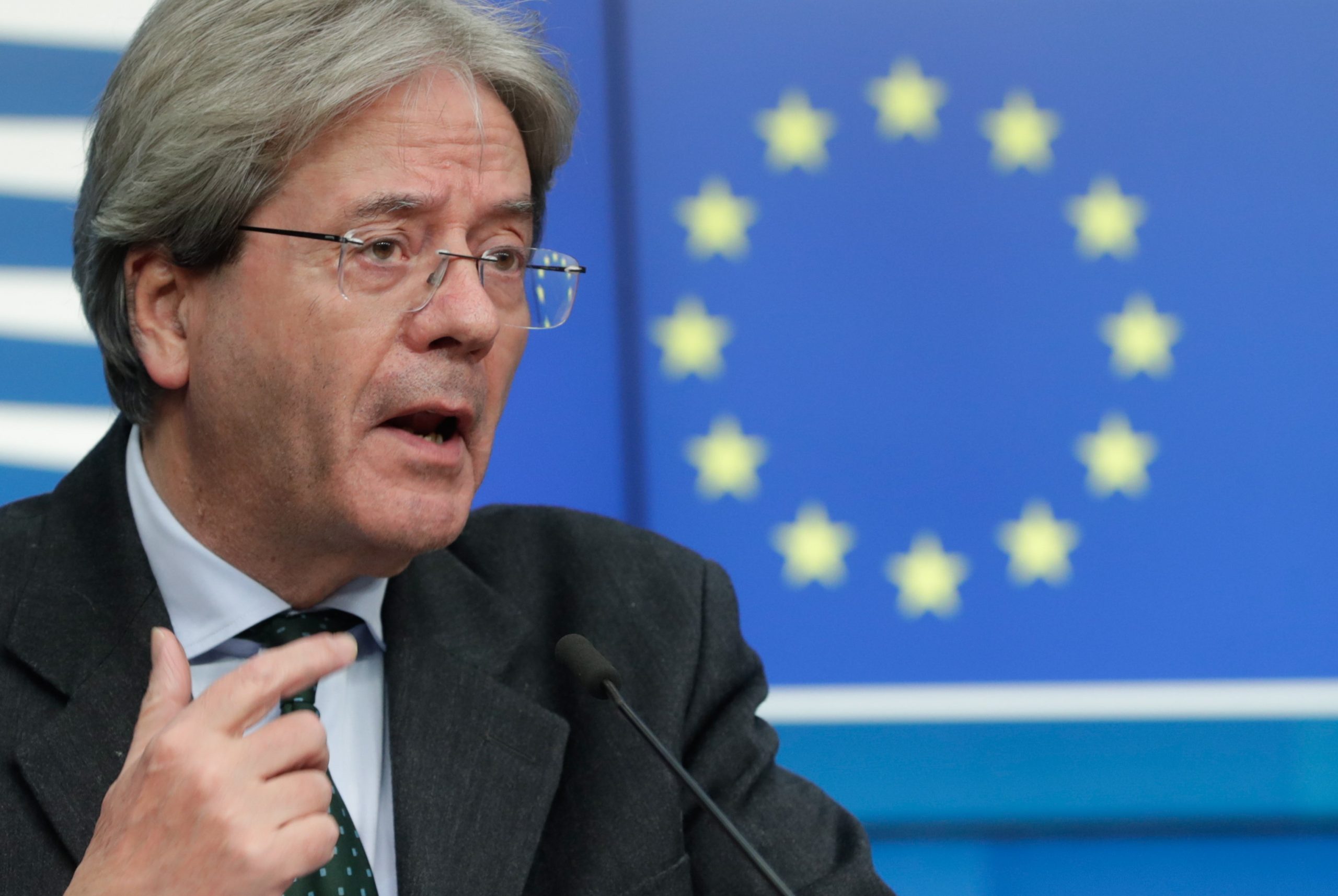 However, it is undeniable that the law adopted this summer has not gone over well with the EU either. EC President von der Leyen called the legislation a “shame,” and the EU has raised written objections to the government’s amendment, launching an infringement procedure against Hungary.

During the procedure, the Hungarian government has the opportunity to respond to the objections raised. If this fails to convince the EC, the law will be taken to court, which could result in a fine for Hungary.

A number of the EC’s criticisms attack the spirit of the law in general, arguing that it is discriminatory and violates fundamental EU values. The other half of the objections see free trade within the EU as being threatened by the law, as it disproportionately restricts media service providers or advertising companies. A recurring complaint from the commission is that the law is too general, difficult to interpret, and does not clearly explain why it is needed.

In the Hungarian government’s  response to the infringement procedure, Judit Varga states that she considers the whole procedure to be unfair and that the commission is attacking Hungary “under a legal guise, but on a clearly political basis.”

At the same time, however, she also responds in full detail to all the Commission’s nine main objections.

Varga defends the adoption of the law by arguing that the Hungarian Parliament had no choice but to adopt it, as it was obliged to do so by the 9th amendment of Hungary’s constitution. (It was a 2020 constitutional amendment that hit headlines because it proclaimed, among other things, that “the mother is a woman, the father is a man.”)

According to Varga, if this is stipulated in the constitution about the sex of children at birth, then a corresponding law had to be enacted. And a country’s constitution is not a legal document against which the EU can take action. According to 444.hu, Varga then went into an in-depth legal philosophical discussion on the relationship between EU law and national constitutions, and here she also referred to last year’s ruling of Hungary’s Constitutional Court, that in cases of doubt the Hungarian constitution takes precedence.

She also points out that if the Orbán government’s upcoming ’child protection referendum’ proves to be successful, then it will mean that Hungarian people are expressing their will for this law (although the referendum is more about the sex reassignment of minors than the promotion of homosexuality).

The minister also wrote in the letter that the law is nowhere near as strict as the commission sees it, stressing that media content should only be restricted in line with the spirit of the law if it is dominated by the promotion of sex reassignment or homosexuality. According to 444, Varga also adds that the government has never said anywhere that homosexuality would be a problem, it has merely said that content detailing the issue could have a harmful effect on minors.