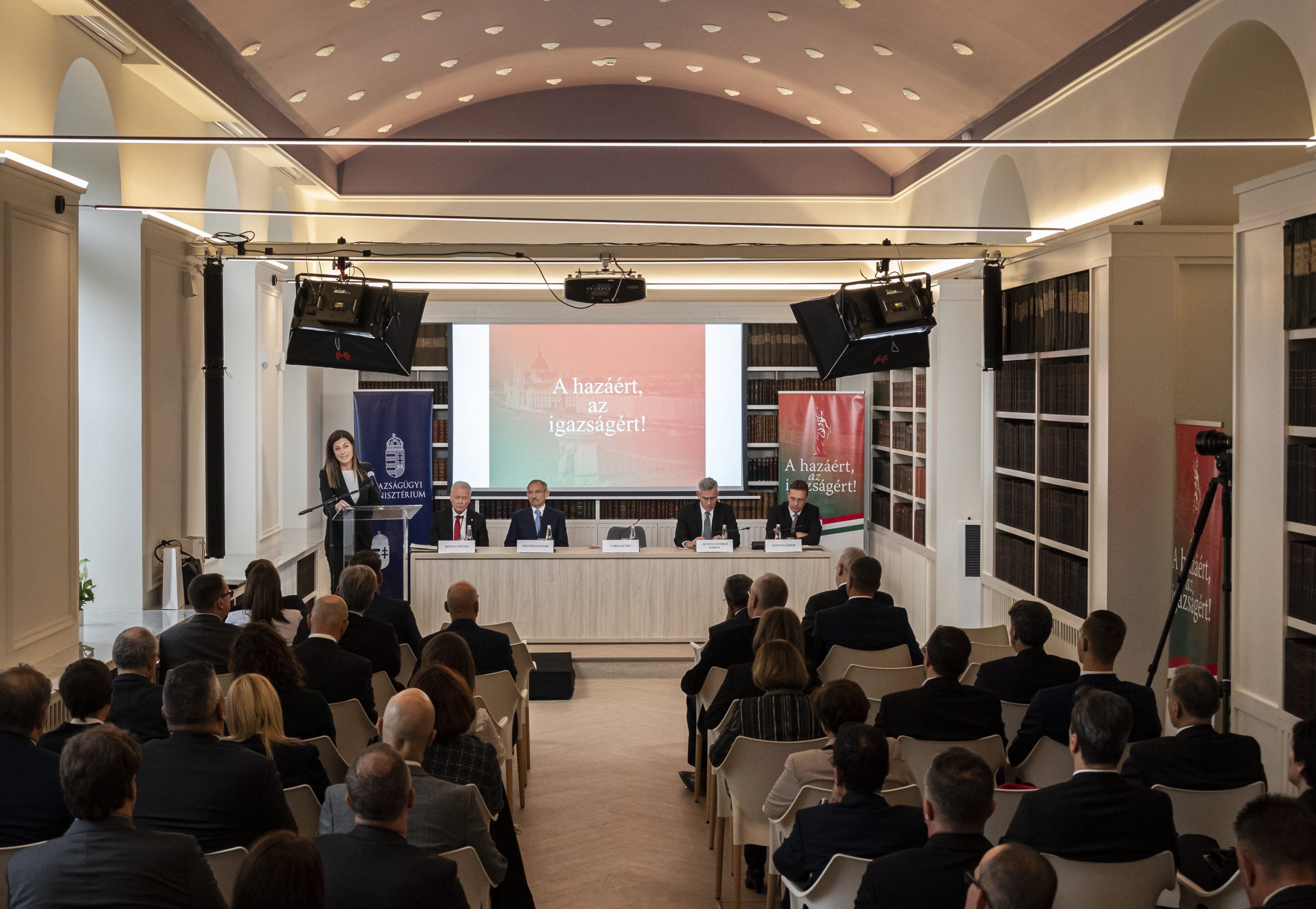 Changes to the penal code is key to “ensure that the country is operative and contributes to building a strong Hungary”, the justice minister said in her opening address to a conference on the subject on Monday.

Judit Varga said that the government in the past 11 years advocated a “consistent penal policy with strict but proportional laws to restore public order and increase citizens’ sense of security”.

“Hungary has become one of the safest countries in the world, which further strengthens public trust in the judiciary and the state,” Varga said.

Interior Minister Sándor Pintér called the government’s penal policy a “success story both in terms of legislation and law enforcement”. “The goal is that the story should go on,” he added. He also said that feedback from residents concerning public security was also crucial, adding that the information gathered should be processed by “creditable analysts”. 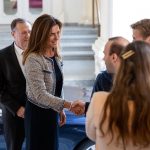