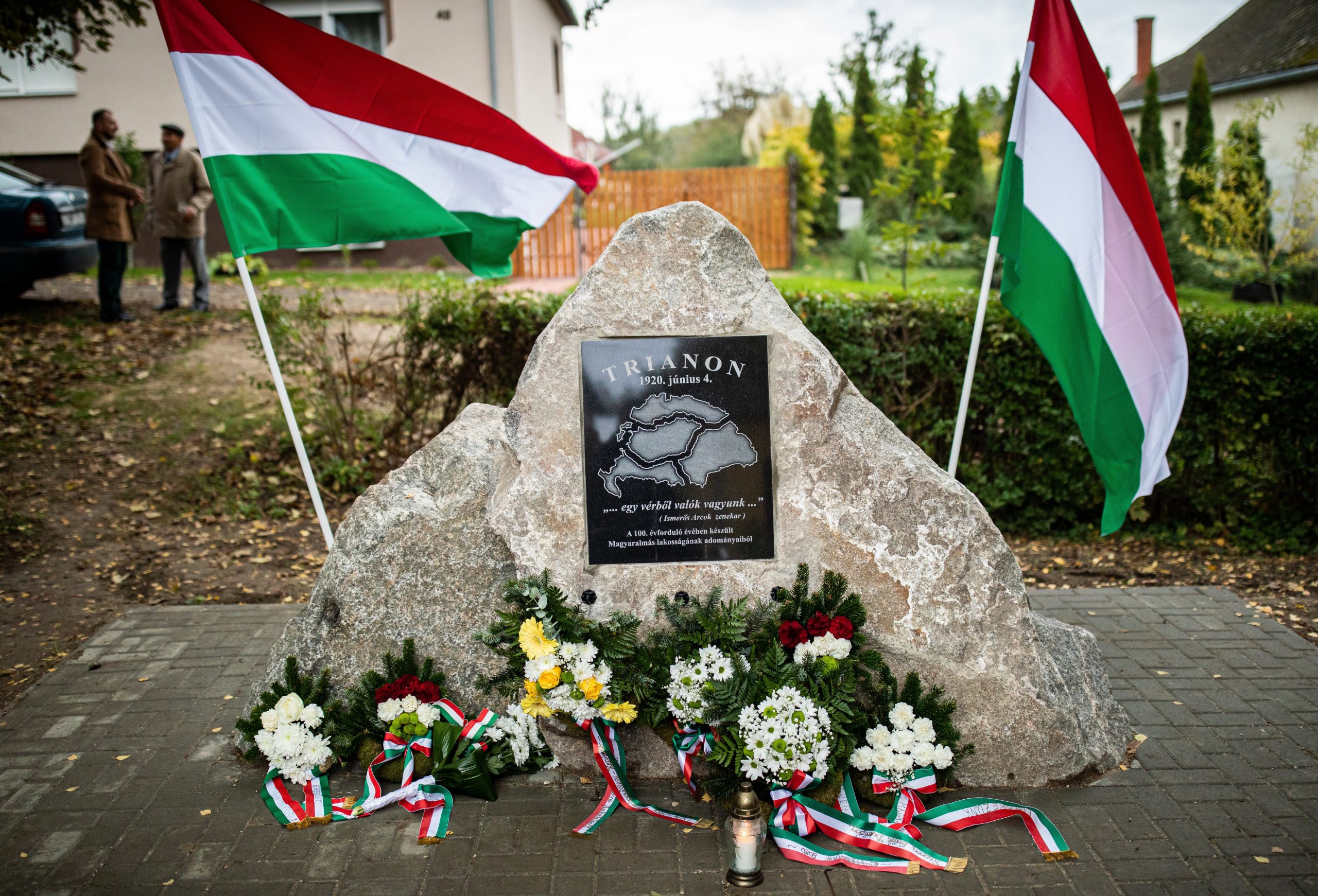 Following the government politicians’ abstention, June 4th, the Day of National Cohesion, a.k.a. the anniversary of the signing of the Trianon Treaty, won’t be a public holiday in Hungary, conservative opposition politician János Bencsik reported.

The proposal was handed in by Bencsik, a former Jobbik lawmaker, now leader of right-wing ‘Civil Response’ and his fellow party member Tamás Sneider (former Jobbik leader), in order “to commemorate our national tragedy with dignity.”

According to Bencsik’s report, after the government politicians from the Committee on National Cohesion abstained and the other opposition MPs failed to turn up at all at the meeting, Jobbik MP Zoltán Balczó was the only one who voted for the bill, hence the failure.

“By European standards, Hungary has a particularly low number of public holidays. So the opportunity was there, only the political will was missing (once again),” Bencsik commented on social media.