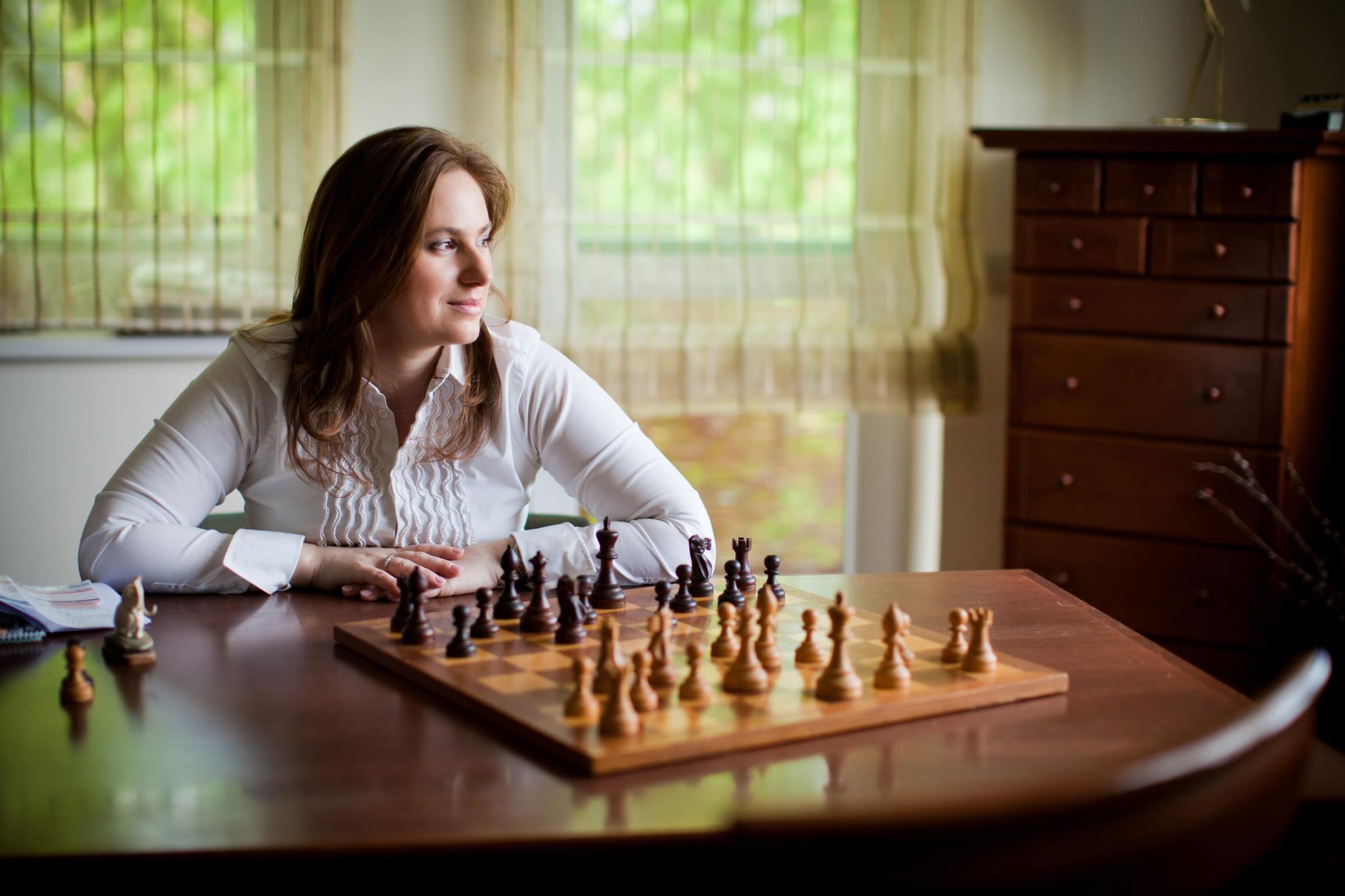 Judit Polgár’s Global Chess Festival will be held on October 9, 2021 at the Hungarian National Gallery. This year’s focus will be on the topics of education and innovation.

“The Global Chess Festival promotes the 1,000 faces of chess all around​ the world. We aim to share the beauty of chess with 5 million people by 2025, to connect and enjoy chess-related activities on the day of the festival,” according to the Festival’s website. This year’s event will be a hybrid one: while the Hungarian National Gallery gives home to the local events, those interested can take part in the festival from the comfort of their homes, through Youtube Live. Online interactive digital activities will be available as well to those who are interested.

Related article
"As a girl, you can perform just as well intellectually as men”- Chess Legend Judit Polgár on Success 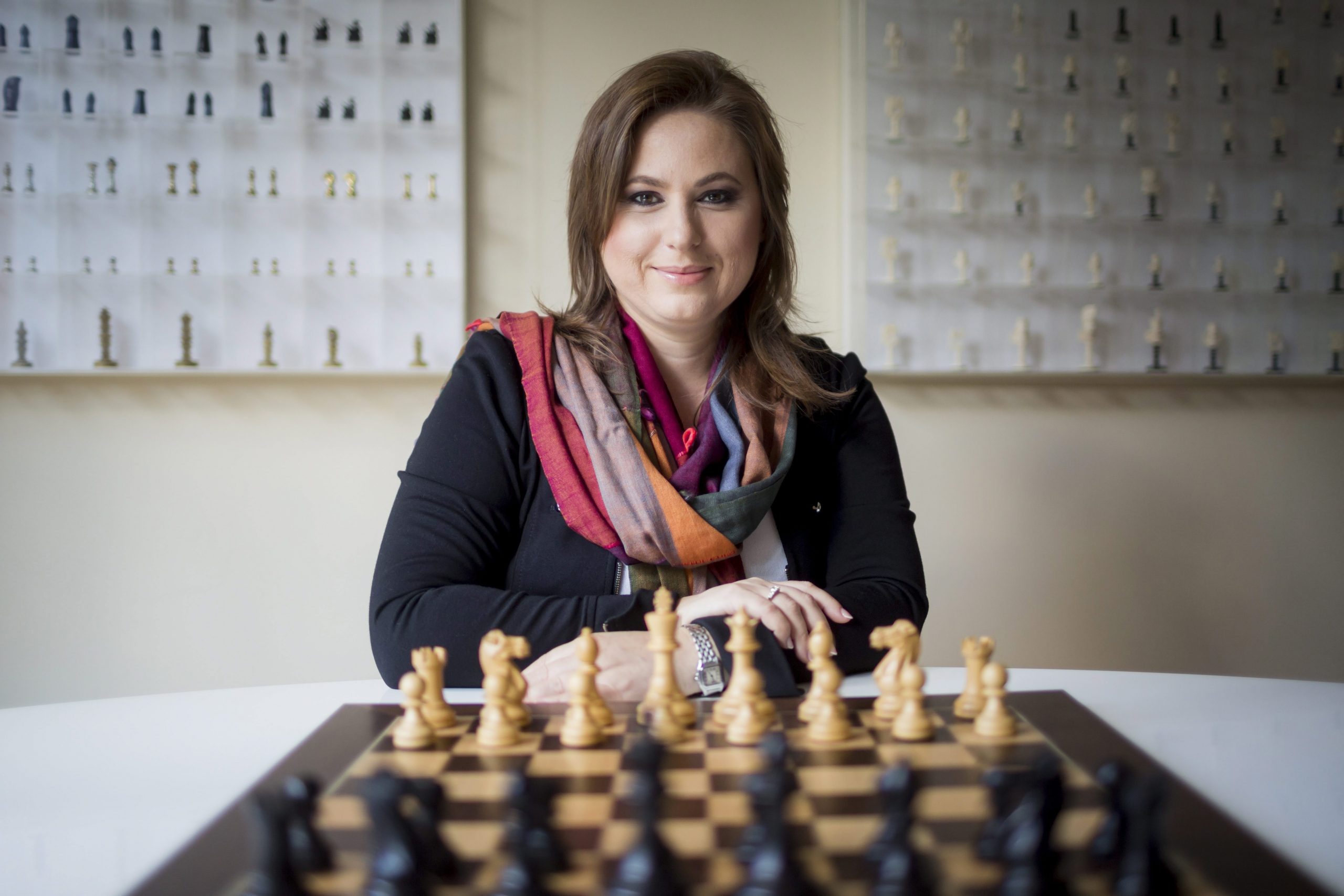 “My parents were very brave in the way they raised me. They started on a path that, well, can hardly be called ordinary,” says chess grandmaster Judit Polgár in a short film presented by the Friends of Hungary Foundation, publisher of Hungary Today. The video introduces the Hungarian pioneer of the game who is regarded […]Continue reading

Judit Polgár is a Hungarian chess player. She is generally considered the strongest female chess player of all time. In 1991, Polgár achieved the title of Grandmaster at the age of 15 years and 4 months, at the time the youngest to have done so, breaking the record previously held by former World Champion Bobby Fischer. She was the youngest player ever to break into the FIDE top 100 players rating list, ranking No. 55 in the January 1989 rating list at the age of 12. She is the only woman to be a serious candidate for the World Chess Championship, in which she participated in 2005; she had previously participated in large, 100+ player knockout tournaments for the world championship. She is also the only woman to have surpassed 2700 Elo, reaching a peak world ranking of No. 8 in 2004, and a peak rating of 2735 in 2005. She is the only woman to be ranked in the top ten of all chess players, first reaching that ranking in 1996. She was the No. 1 rated woman in the world from January 1989 until her retirement on August 13, 2014. (Source: Wikipedia)

Major programs at the Chess Festival will include, for example, Education Chess Summit based on the Judit Polgár Method, with experts from Hungary, Sweden, the USA, Spain, and France. The special guest will be Ernő Rubik, the inventor of the world-famous Rubik’s Cube.

For more information and programs, visit the website of the event here.