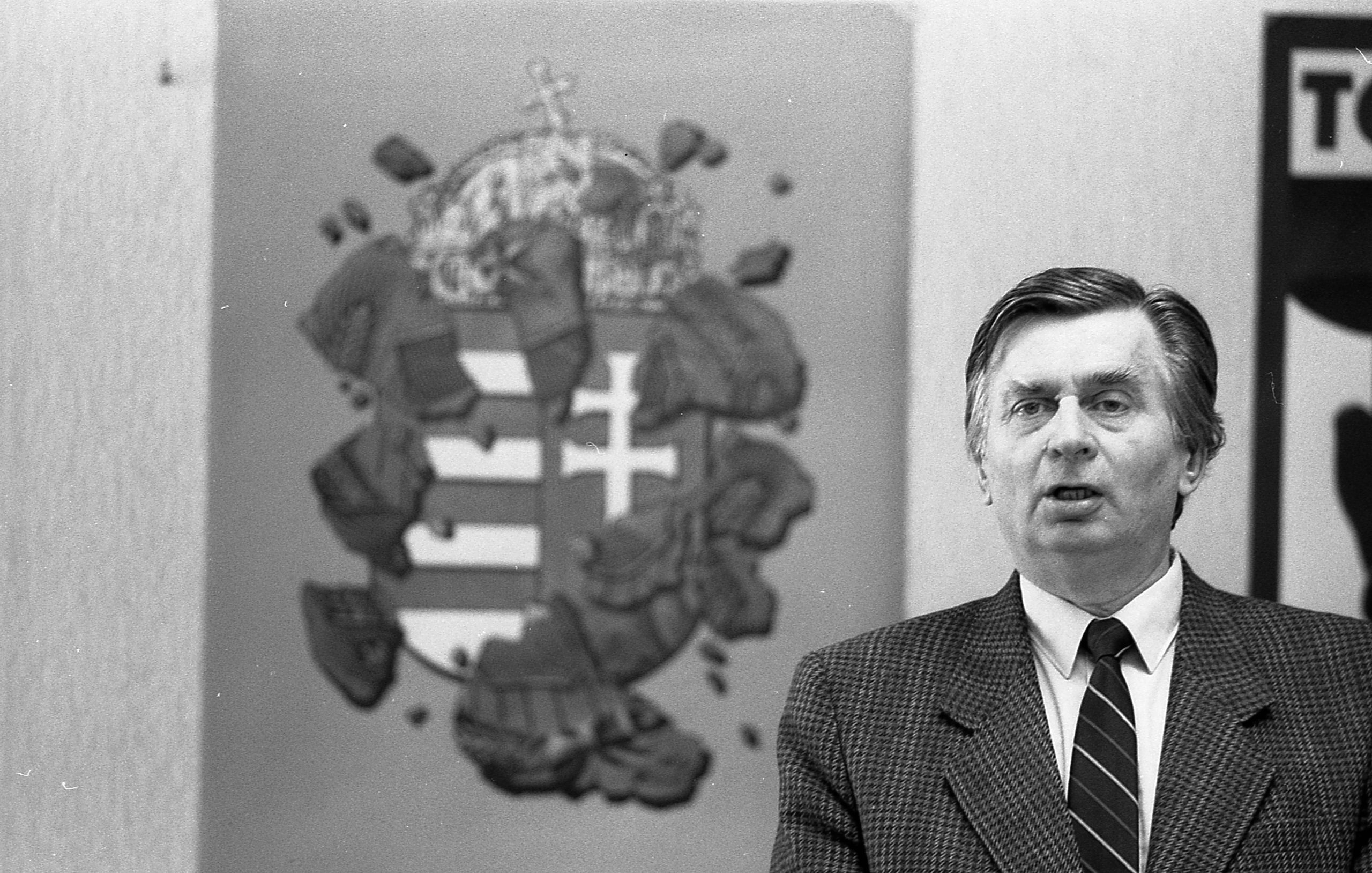 Three decades ago, József Antall, the first freely elected Prime Minister of Hungary after the regime change, talked about what might be expected from Russia in the future. He warned that Russia did not give up “its political role in the Central European region.”

It is a naive man who thinks that Russia has given up its political role in the Central European region,”

he started his speech, mentioning his hope of Ukraine becoming a sovereign state as well.

Antall noted that for Russia, modern military divisions are important and that they were “putting back nuclear war technology, deliberately, for years,” into the country.

József Antall was a Hungarian teacher, librarian, historian, and statesman who served as the first democratically elected Prime Minister of Hungary after the regime change, holding office from May 1990 until his death in December 1993. He was also the leader of the Hungarian Democratic Forum (MDF) from 1989.

Antall said that Russia always had big goals, already in the times of Tsarist Russia. “Let’s hope that now they are matched by democratic goals,” he said.

The American presence is necessary. […] We need NATO, we need all regional organizations, we need our security.”

Antall believed that “We can only build on security policy and foreign policy. […] Foreign policy is the security of this country, it is not a luxury, and it is not a neglect of domestic policy, economic and social policy, because it is with this foreign and security policy that we can be a stable oasis. […] This is what will give birth to our working power, and this is what will preserve Hungarian independence,” he concluded. 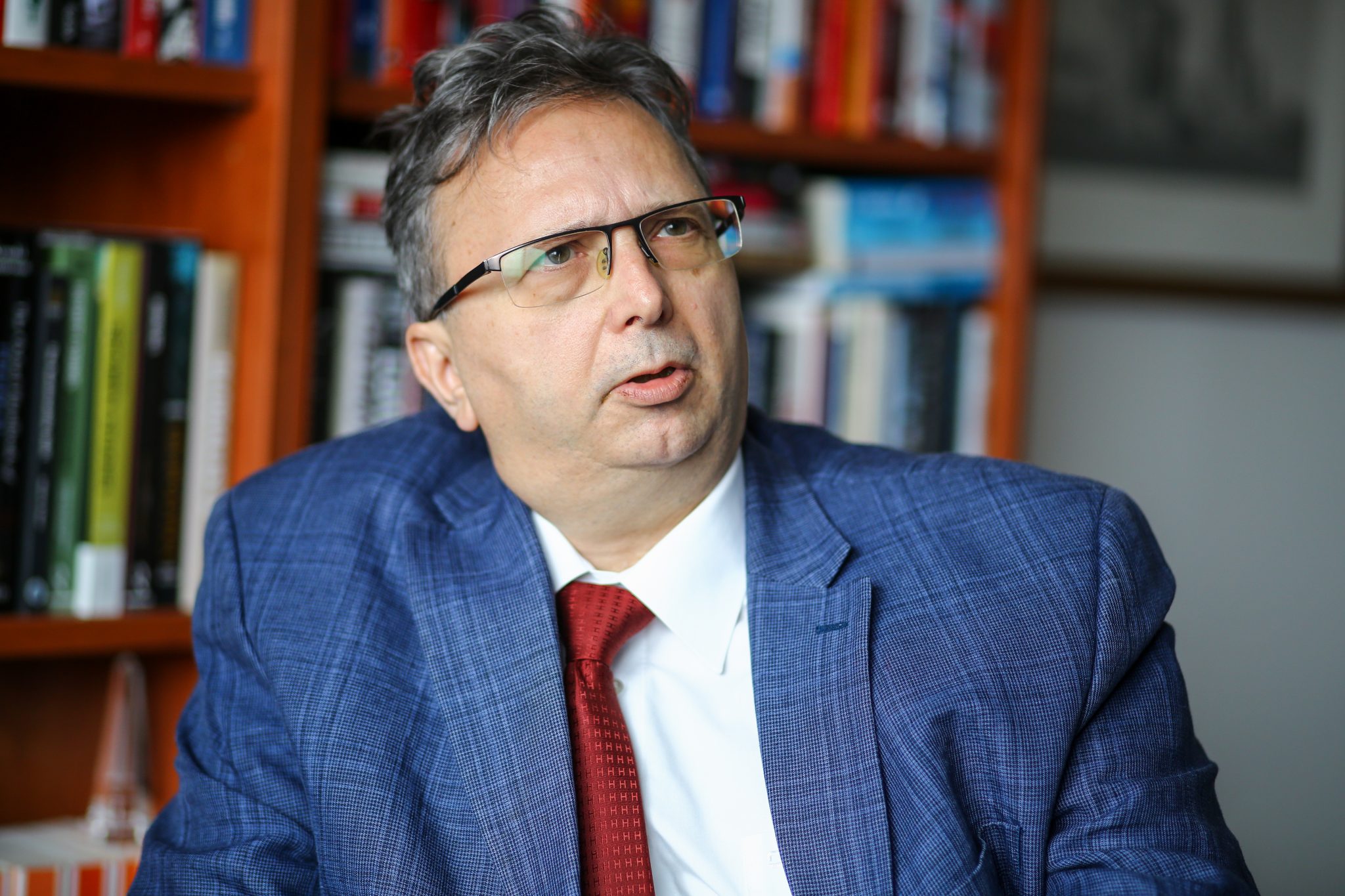 The full video can be watched below:

In 1992, the former Prime Minister also talked about the “Russian danger,” in another one of his speeches.