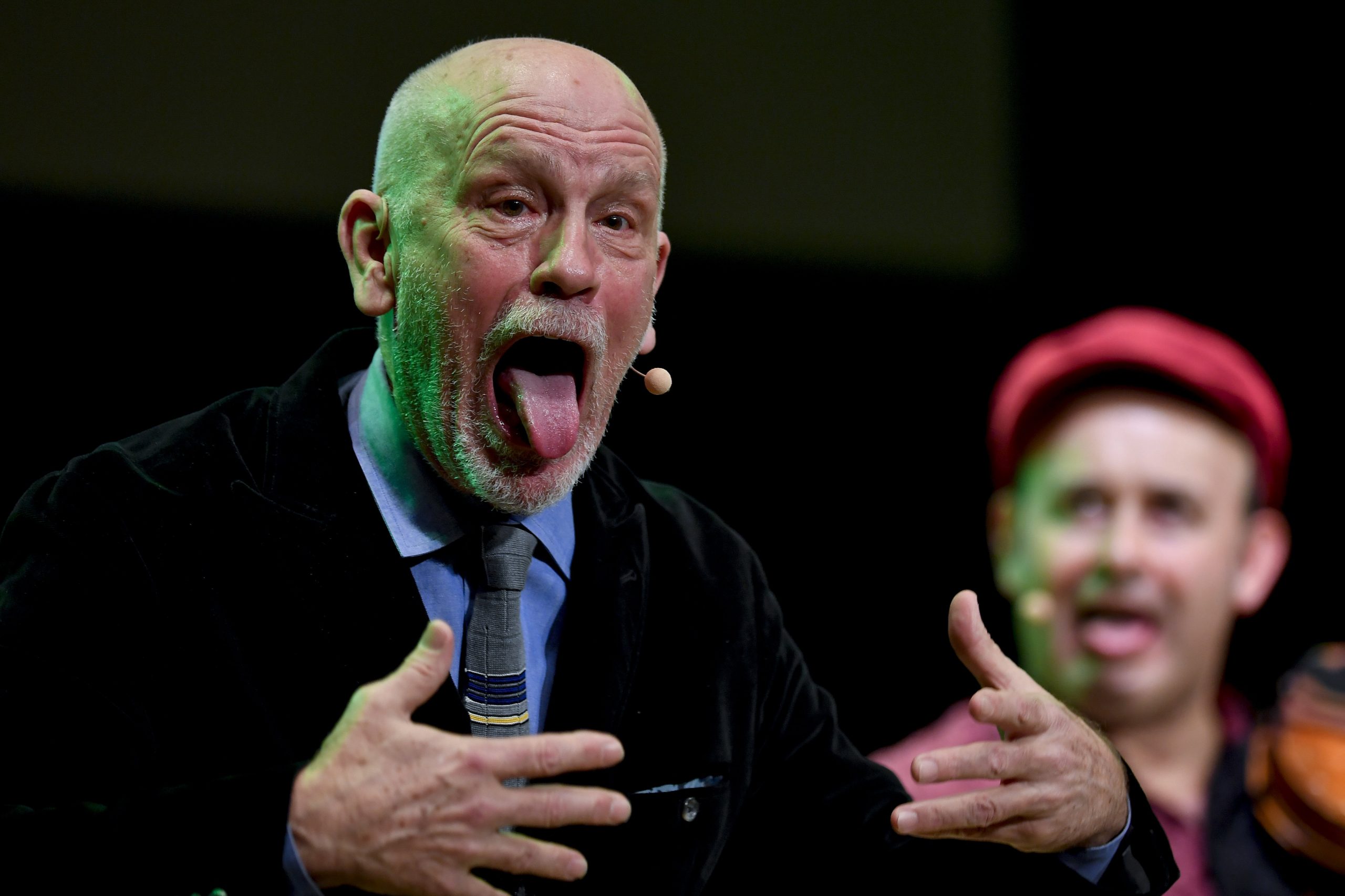 The two-time Academy Award-nominated American actor John Malkovich will take to the stage of the Erkel Theater in Budapest on October 2nd, with a musical stand-up version of The Music Critic.

During the performance, the most iconic pieces of classical music will be dissected by a music critic played by John Malkovich, who between each track, will quote some of the most vicious quotes from contemporary reviews about world-famous composers and their works. The production premiered in 2017, then with chamber orchestra accompaniment only, and has since been a huge success around the world, Telex reports. 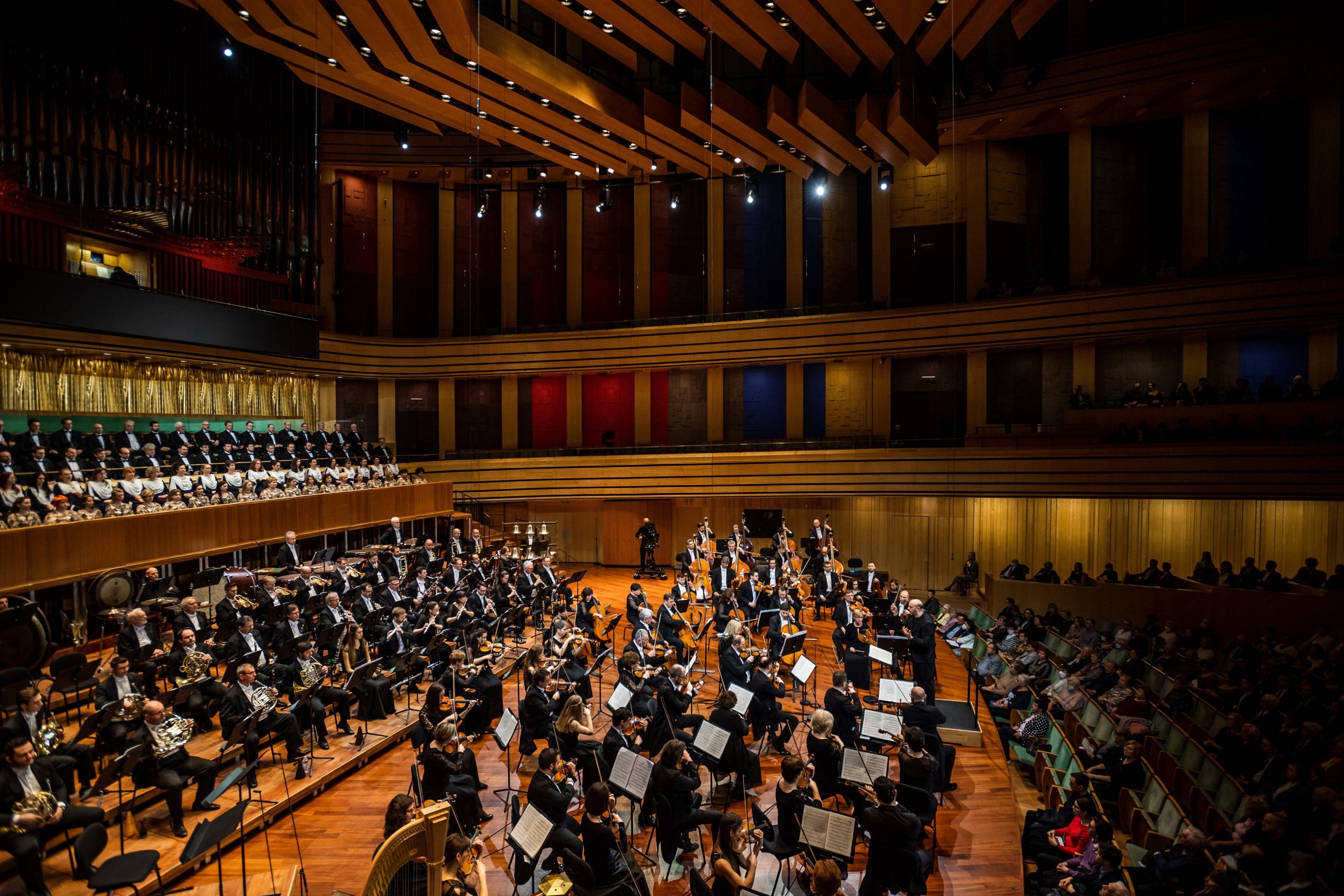 Chinese pianist star Yuja Wang will give a concert with the Leipzig Gewandhaus Orchestra, Viktoria Mullova with the Orchestra de la Suisse Romande and Marting Grubinger with the Luxembourg Philharmonic Orchestra.Continue reading

On October 2nd in Budapest, not just a few musicians, but a full symphony orchestra will engage in a musical debate with Malkovich. The American actor will be accompanied by Aleksey Igudesman, creator of The Music Critic, and the Óbuda Danubia Orchestra to show the fun side of classical music. The almost two-hour performance will feature works by composers such as Bach, Mozart, Beethoven, Chopin, Brahms, Schumann, Debussy, Prokofiev, Ysaye, Kancheli, Piazzolla, and Igudesman. The piece will be performed with Hungarian subtitles.

I have always loved the opportunity to collaborate on The Music Critic with Aleksey Igudesman, Hyung-ki Joo, and many other gifted and thoughtful young classical musicians. We are all happy to be back on the road […],”

John Malkovich said, according to the performance’s website, adding:

The evening “consists of some of the greatest compositions in the history of classical music, paired with the perhaps rather unexpected initial reactions those compositions elicited from some of the world’s renowned music critics, along with some other surprises.”

Malkovich, who is not only a popular movie actor but also known for his roles in theater, performed several times in Hungary over the years, last time in 2020, in Debrecen, where he also performed The Music Critic, however, the Budapest performance will be an extended and revised premiere of it.

Featured image: John Malkovich in the performance “The Music Critic” at the Kölcsey Center in Debrecen on March 10, 2020. Photo by Zsolt Czeglédi/MTI