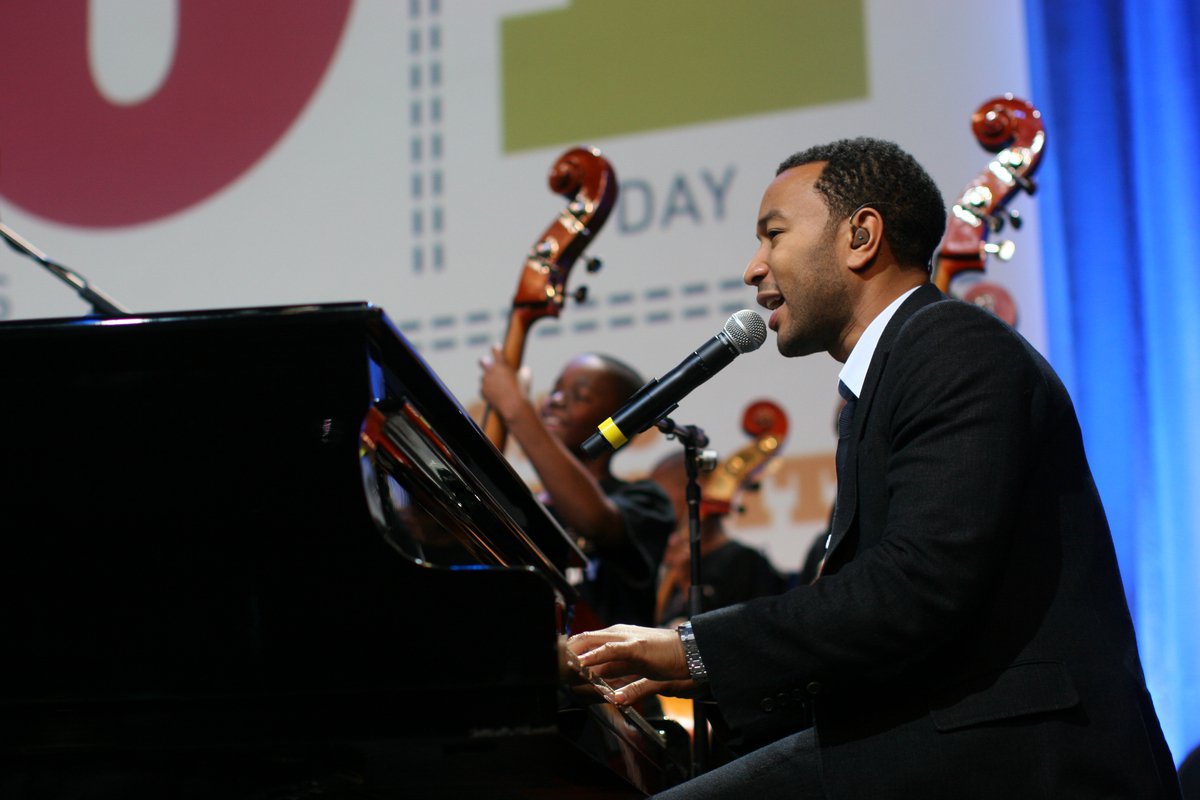 John Legend’s concert in Budapest planned for the end of June has been canceled due to the Russian-Ukrainian war.

On Monday afternoon, the organizers sent an email to ticket buyers informing them that the Grammy, Emmy, Tony, and Oscar-winning John Legend’s early summer concert, and at least part of his European tour, would definitely be canceled, 24.hu reports.

According to HVG, this is the message for those who want to buy tickets now for John Legend’s concert in Budapest:

We regret to inform you that the John Legend concert announced for June 30, 2022 has unfortunately been canceled due to the Ukrainian-Russian war. The tour would have started from Kyiv via Poland and Hungary to Western Europe. The current war situation does not allow this to happen.”

Tickets can be redeemed at the place of purchase.

Otherwise, Legend has shown his support for the Ukrainians. He released a new song called Free which is a tribute to Ukraine, and it was introduced with a video message from President Volodymyr Zelenskyy at this year’s Grammy Awards before Legend performed.

Earlier, Aerosmith also canceled their tour, which included the Budapest concert, due to the pandemic. In addition, two of Sting’s concerts have been postponed for the same reason as Aerosmith’s. However, it looks like the festival season is going to be a smooth one this summer, as several Hungarian festivals announced their performers.