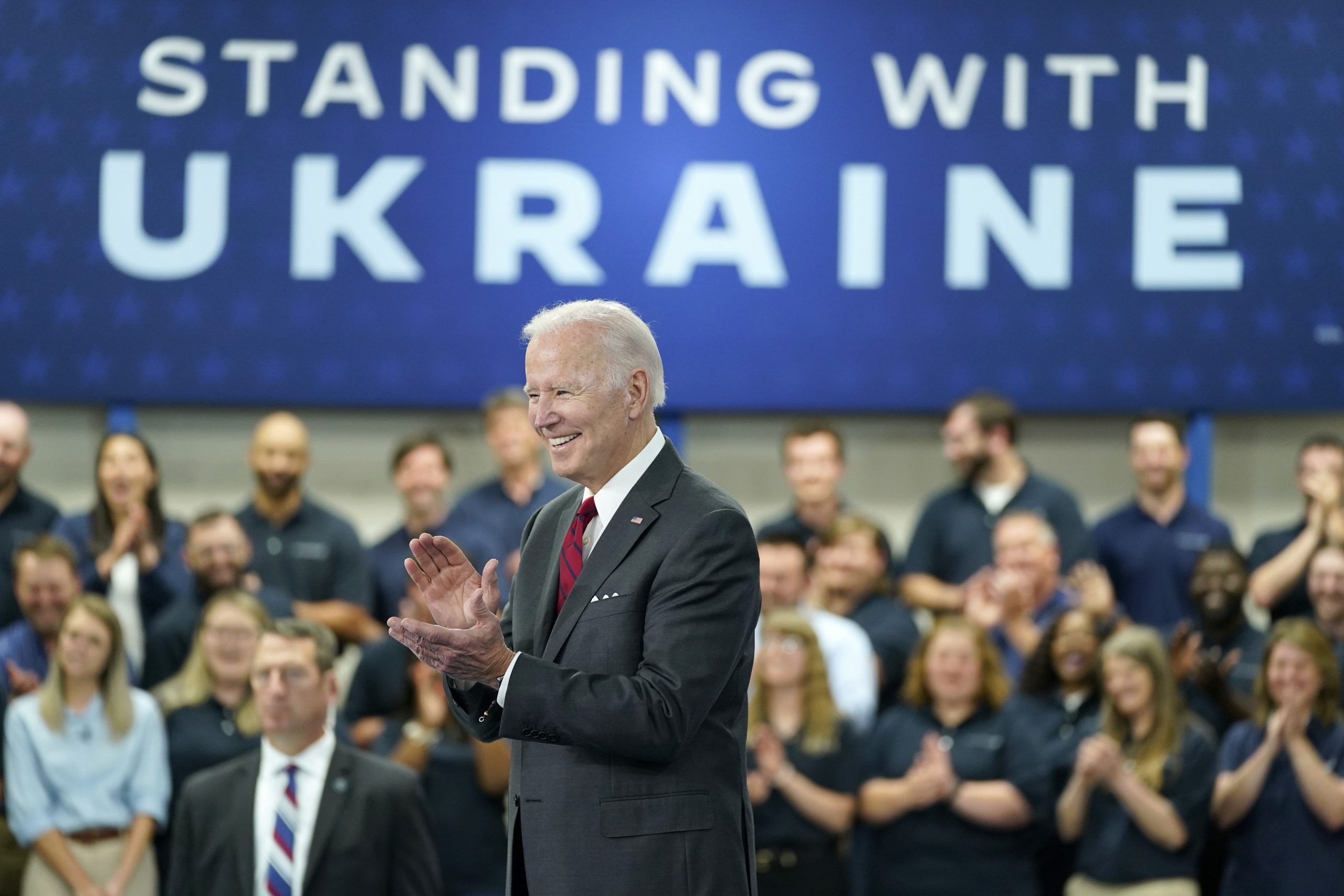 President Biden stumbled repeatedly Tuesday during remarks on US aid to Ukraine, among others, noting the successful “Hungarian” resistance to Russia’s invasion.

Just a few days ago, the Wall Street Journal quoted a young Hungarian fighter, and I quote, ‘Without the Javelins, it would have been very hard to stop the enemy pushing ahead,’ end of quote.”

The FGM-148 Javelin, or Advanced Anti-Tank Weapon System-Medium (AAWS-M), is an American-made portable anti-tank missile system in service since 1996, and continuously upgraded. During the Russian invasion of Ukraine, NATO provided thousands of Javelins to Ukrainian forces, with whom they proved highly effective. Javelins have been responsible for a part of the 230+ armored vehicles the Ukrainian army has destroyed, captured, or damaged.

The president ironically began his remarks by joking about his propensity to misspeak.

You can watch Biden’s mistake below: