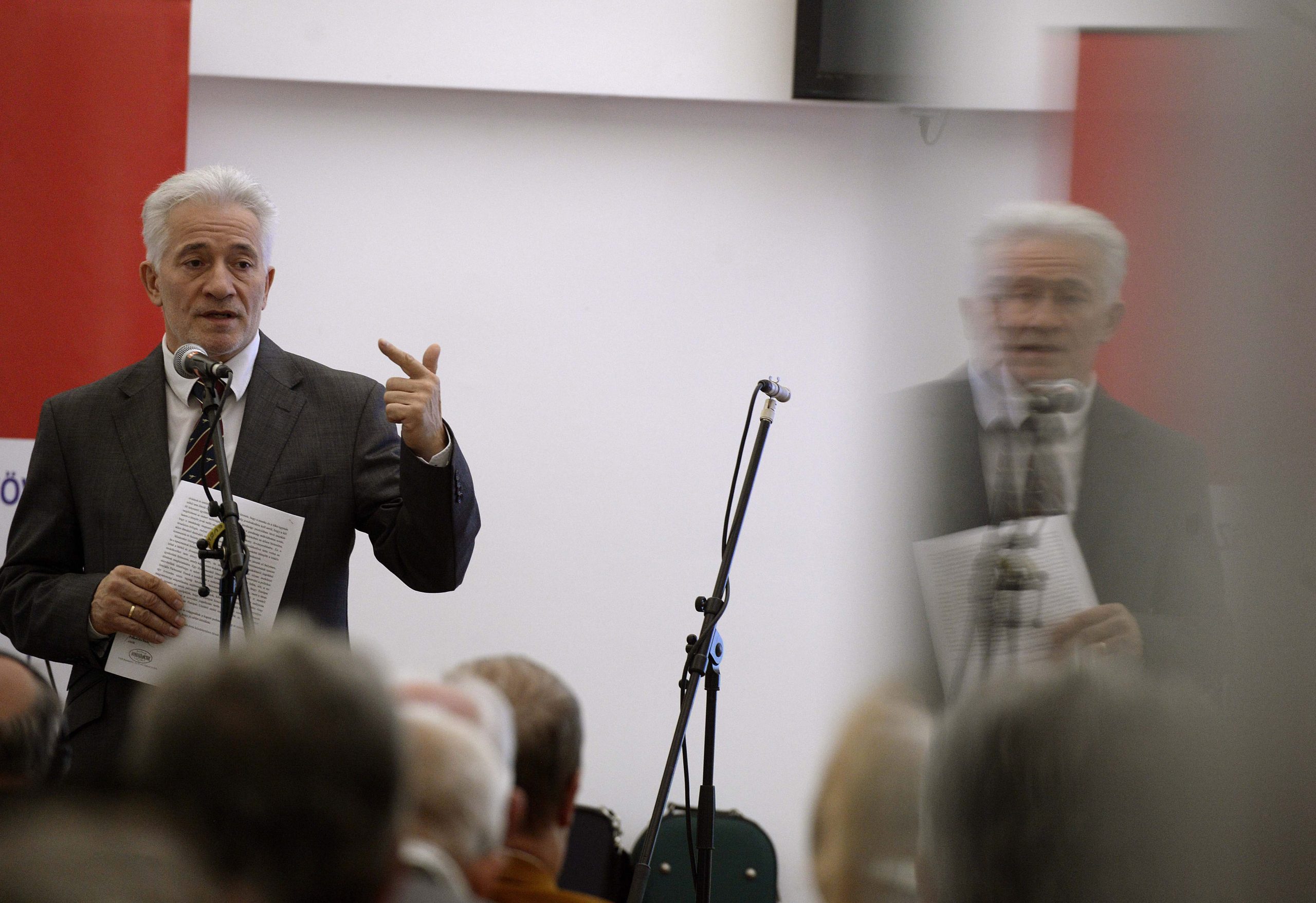 In the wake of the Budapest mayor’s initiative of referendum on the extension of the eligibility period for jobless benefits, a government-friendly trade union leader implied that an increase would spoil people and three months is enough to find a new job in Hungary. Opposition politicians, however, point out that Hungary applies the lowest duration of eligibility and call for an extension in exchange for the contribution.

The statement from the leader of the National Federation of Workers’ Councils (MOSZ) comes on the heels of the supreme court’s (Kúria) approval of Gergely Karácsony’s referendum questions. Besides the so-called Fudan law’s dismissal, the extension of the eligibility period for jobless benefits will be the other question posed. The opposition has just started the signature drive.

According to Imre Palkovics (he is only a name-sake of the IT Minister) the labor market in Hungary is based on the idea that people shouldn’t be provided with benefits, but rather the opportunity to work. In the former (conservative) MDF politician’s view, what determines people’s motivation is how much time they have to look for work. If they have little time and there are enough jobs available, it will urge them to search intensively and won’t fall into the dependency that social assistance causes. He claims that 2-3 months is long enough to find a new job after termination.

As a matter of fact, soon after Fidesz and Viktor Orbán took power in 2010, Hungary began to apply the shortest duration of eligibility to jobless benefits in the European Union. The maximum time-frame for the allowance is set to three months, which is the lowest not only in the region but also in the EU as a whole.

The actual amount of the jobseekers’ allowance is also one of the lowest too: those left without a job receive 60% of their previous gross wage, but only up to the minimum wage, which from next year will be HUF 200,000 (EUR 541).

Hungary’s jobless rate was at 3.9% in October, according to the Central Statistical Office (KSH), which in absolute terms comes to 188,500 registered as unemployed.

Meanwhile, a labor market expert of HR Portál, pointed out the large differences in the time-frame between sectors in job searching. While there are definitely companies in northern Hungary where recruitment takes a mere day, there are specialized management posts where even half a year is not enough to find a new job, Zoltán Karácsony told 24.hu, noting that white-collar job recruitment usually take 3-4 months.

In reaction to Palkovics, a lawmaker of green-centrist LMP, slammed the politician’s neoliberal stance, claiming that finding a new job takes an average 15 months in Hungary. “People shouldn’t pay contributions for years only to find out that the government turns its back on them so swiftly,” Péter Ungár argues, adding that “with a just support system which would provide support for at least 9 months, we could really encourage and help people to look for work, avoiding a prolonged unemployment, downward mobility, and poverty.”

Independent (but centrist-liberal Momentum-backed) MP, Szabolcs Szabó, responded in an even more terse manner, highlighting the fact that Hungary applies the lowest duration of eligibility across Europe.

“Is a trade union leader really able to say that the jobseekers’ allowance (not benefit!) is harmful because it makes you lazy. What crap! (…).”

“In Germany, for example, it varies between 6-24 months, so depending on your age it can even go up to two years! And somehow laziness is not the word that leaps to my mind about Germans. But I’am asking the members of this Palkovics-led ‘Christian value-centered trade union confederation,’ do they really think this is OK? Is this what they call protection of interests?”