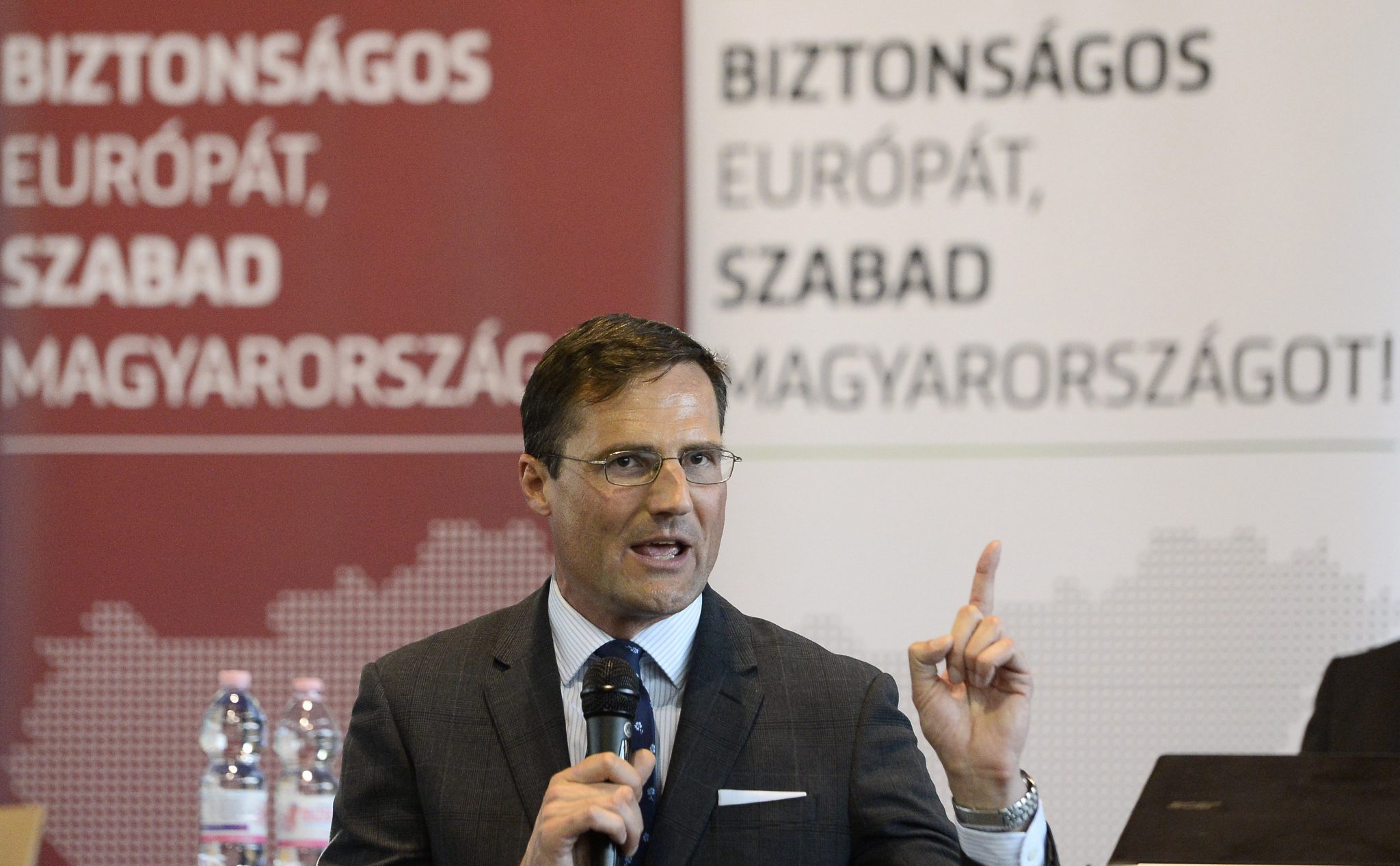 Opposition Jobbik has called on Foreign Minister Péter Szijjártó to clarify whether he wanted Hungary’s foreign policy to be shaped by Russian interests or if it should remain “a part of European civilisation, a member of the European Union and NATO”.

Jobbik MEP Márton Gyöngyösi told an online press conference on Thursday that on Dec. 15, Russia had sent two documents to NATO and the US that divided Europe in different spheres of interests. According to these documents, Russia openly considers former Soviet member states and former communist countries, including central and eastern Europe, as belonging to the Russian sphere of interest, he added.

Around the same time as the publication of these documents, Szijjártó visited Moscow, where he met counterpart Sergei Lavrov and received an award granted in recognition of efforts to promote “Russia-Hungary relations, obviously from Russia’s point of view”, he added.

Russian President Vladimir Putin is scheduled to visit Hungary in mid-February, during the campaign for the general election, Gyöngyösi said. He described the planned visit as “more than a symbolic gesture”, adding that “it seems [Prime Minister] Viktor Orbán wants to lead Hungary out of the EU and western alliances in the direction of Russia”.

On behalf of all opposition parties, Gyöngyösi promised that if they formed the next government, they would keep Hungary within the western system of alliances as a member of the EU and NATO.