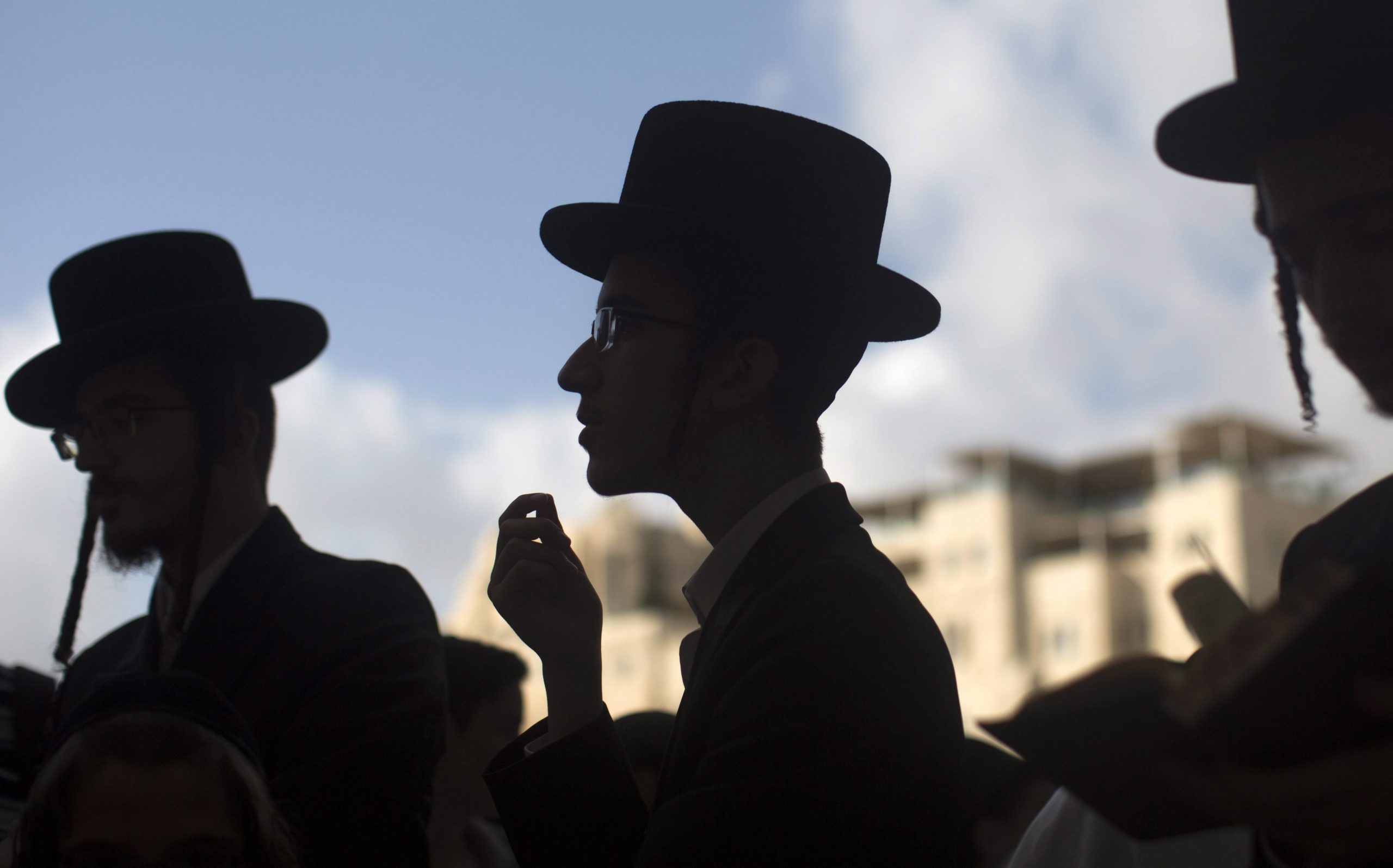 President of the Federation of Jewish Communities of Ukraine (FJCU), Rabbi Mayer Tzvi Stambler, penned a letter to Prime Minister Viktor Orbán in which he thanked Hungary for taking in Jewish refugees from Ukraine, and at the same time expressed hope that peace would be restored in Ukraine shortly.

According to Bertalan Havasi, the Deputy State Secretary heading the Press Office of the Hungarian Prime Minister, the rabbi wrote in his letter: “at a time of instability and uncertainty, we need friends and mutual support more than anything. Regrettably, we have recently seen the fateful prophecy of the Bible come true: “In the morning you shall say ‘I wish it were evening!’ and at evening you shall say ‘I wish it were morning!’ There is a terrible and bloody war being waged in Europe. People in the millions are compelled to leave their homes in the hope of finding a safer future. Therefore, we believe it is very important that from the very first moments of the crisis, Hungary set an example in helping Ukrainians in need, including members of the Jewish community.” 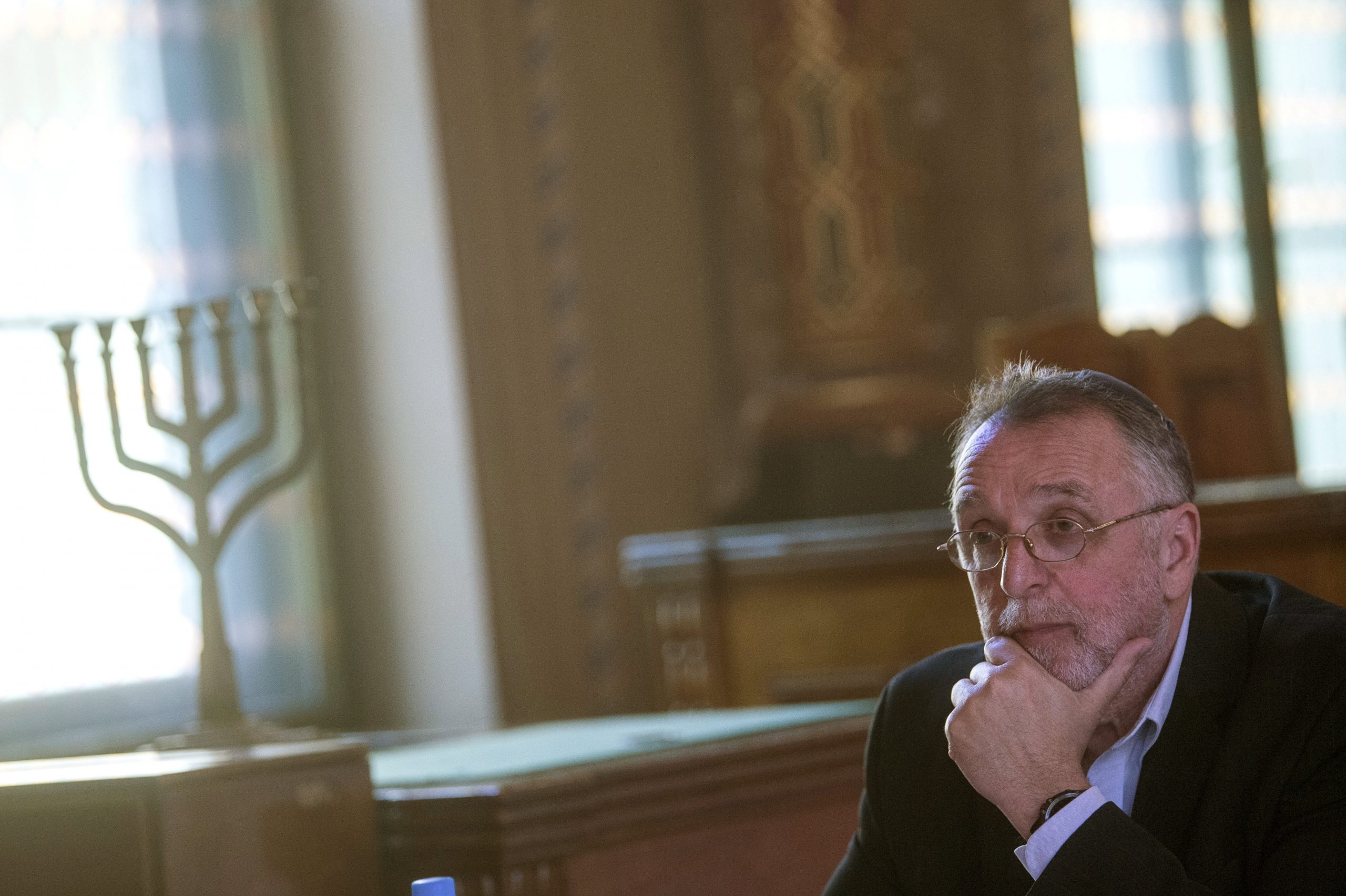 "We sympathise with the citizens of Ukraine, especially the Hungarian community in Transcarpathia, and specifically our Jewish brothers and sisters there," Mazsihisz said.Continue reading

He emphasized that the Federation of Jewish Communities of Ukraine (FJCU) runs as a nationwide nonprofit organization. Serving a total of around 500,000 Jews, they run 162 communities, 36 synagogues, 33 nursery schools, four yeshivas, and five secondary institutions.

“The outbreak of the war put an abrupt end to this extraordinary and thriving welfare and the developments coordinated by us,” Rabbi Mayer Tzvi Stambler wrote, pointing out that in these chaotic times, Hungary’s humanitarian activity is especially valuable for them.

He noted that the Jewish refugees from Ukraine had been given a large area by the Hungarian government where they were permitted to establish a temporary kosher refugee camp. Nearly 500 people are being housed in the 18-hectare holiday village Balatonőszöd, where special assistance is being given to women and the elderly who were forced to leave their male relatives behind. Kosher food is available, their religious needs are taken into account, and the education of children is taken care of. They are also providing assistance for the refugees with integration into Israeli or local Jewish communities. Additionally, the government is helping the refugees integrate into local or Israeli Jewish groups.