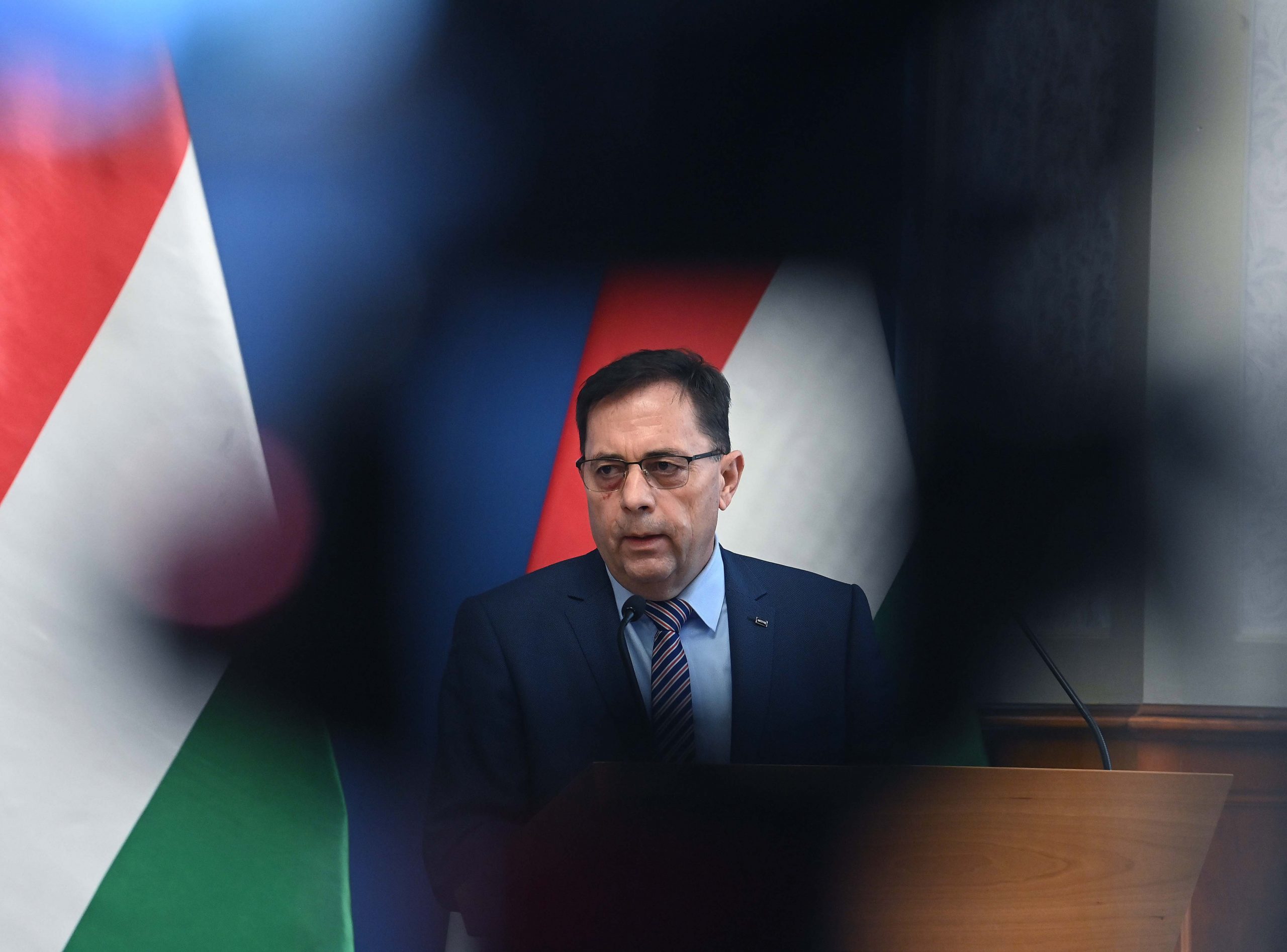 Two men and one woman assaulted the daughter of Fidesz representative for Jászság János Pócs last Saturday. She had been hosting a garden party with 14 others when the three uninvited strangers entered. After they were asked to leave, they proceeded to break glass, tip tables, and assault those present, including Pócs’ daughter, who sustained severe injuries. Police later apprehended the assailants, who said that they were not allowed into the party because of their ethnicity.

In a Facebook post, Pócs shared footage of the event from a security camera directed on their yard, saying that his daughter had suffered harm to her face, torso, and even her skull. He added that “I continue to uphold that the majority of the Roma people are fair, decent people, who cannot be treated on the same page as the perpetrators of this harassment (János F., Anita F., Zsolt Sz. Jr.).”

Liberal 444 asked the representative why he felt it necessary to bring up the ethnicity of the perpetrators, considering that he may be promoting prejudices.

In response Pócs said that the perpetrators argued both at the scene and at the police station that they were not let into the party because of their Roma ethnicity. He continued that his daughter and her friends still invited them in for some wine before asking them to leave.

The representative also added that the assailants had argued that their Roma background was the cause of the atrocity, to which he repeated his former statement on the Roma community.

There has been growing tension in Jászapáti, the town where the offense was committed. Citing the increase in crime rates and locals living in fear, far-right Mi Hazánk party (Our Homeland) attempted to march with the radical Hungarian Self-Defense Movement and Betyár Army to demonstrate against what they call “Gypsy crime” on July 25. They were ultimately only allowed a static protest. Since then, the tension seems to be even higher than before.

However, Pócs suggests that the attack is related to the time he called the police on a group of people who had assaulted a man for requesting them to turn the music down at their party. 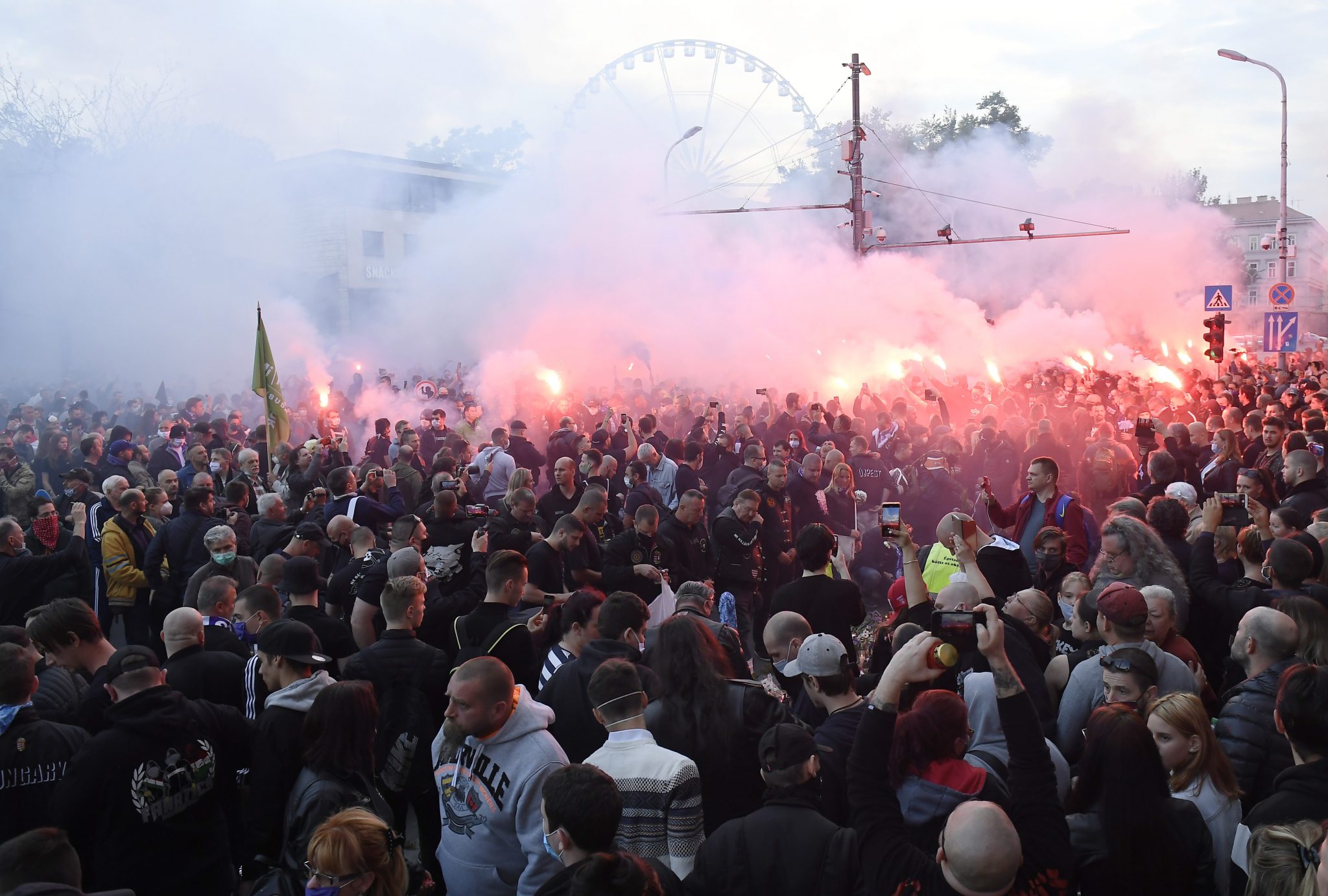 Two gatherings, one comprised of football fans, and another demonstration by far-right Mi Hazánk, were held yesterday in the wake of last week’s fatal stabbing in downtown Budapest. The larger one, that of the fans, attracted some 3,000 people, and beside some anti-Roma slogans, it went on peacefully. The events still drew controversy, as many […]Continue reading

After police shut down the event, the arrested man who had hosted it told Pócs that he would be the next target of an attack.