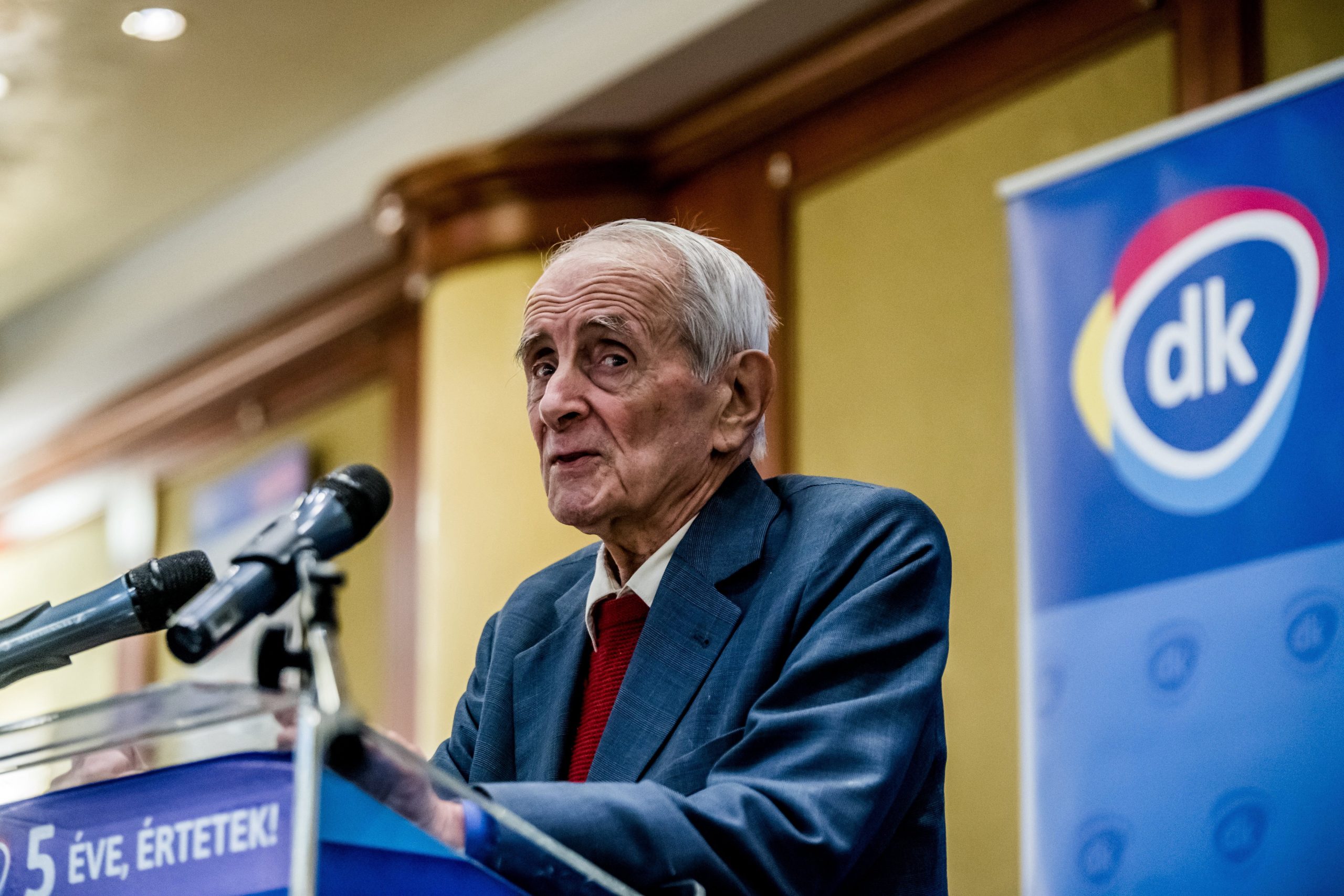 Iván Vitányi, a founder of the Hungarian Socialist Party and honorary president of the Democratic Coalition (DK) has died, aged 96, DK told MTI in a statement on Monday.

Vitányi, a sociologist and philosopher of art, joined the Hungarian Communist Party in 1945. He became member of the political reform movement of Imre Nagy in 1953 and was member of the 1956 revolution’s intellectual committee.