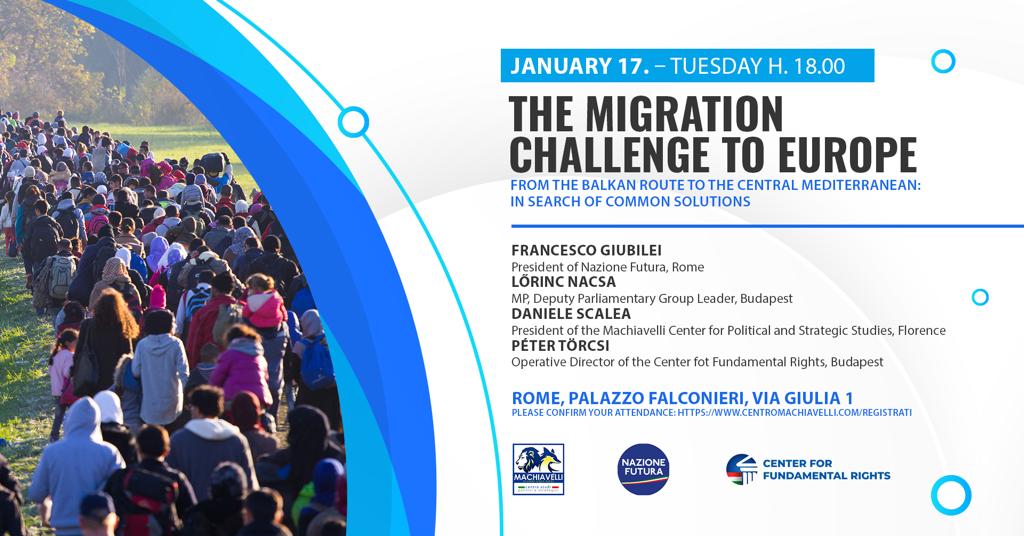 Calling for the distribution of migrants arriving in Europe will both attract more migration and create friction between member states, according to Daniele Scalea, president of the think tank Centro Studi Machiavelli, who was speaking at the first Italian-Hungarian conservative meeting on migration in Rome on Tuesday evening.

Daniele Scalea told MTI that the migration situation on the continent could have several outcomes,

but it is clear that the distribution of migrants is not the solution.”

He said that distribution should be ruled out, as it could only serve as an incentive to further increase migration and could create “friction between Italy and Hungary, Poland or other countries.”

“The common solution is to protect our common borders,” he said. He stressed the need to ensure that migration to Europe happens only in a legal manner. 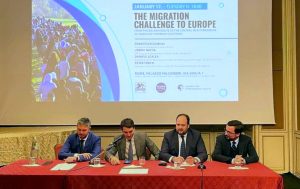 In the meantime, we must continue to act, just as Hungary has independently controlled its land borders and Italy its maritime borders under Matteo Salvini’s previous Interior Ministry, and just as the current Meloni government wants to proceed, moving forward,” Scalea continued. 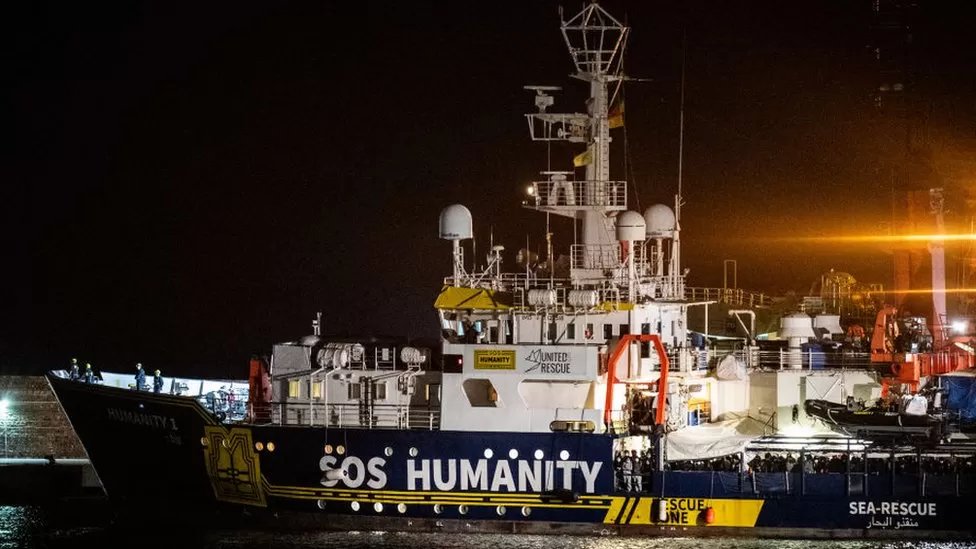 Hungary and Italy have proved that borders can be defended, and now

“the countries of the European Union that proclaim open gates and open ports must be convinced that the real solution is to restore legality and respect European rules at our common borders,”

There are currently 2,500 human smugglers from 73 countries being held in Hungarian prisons.Continue reading