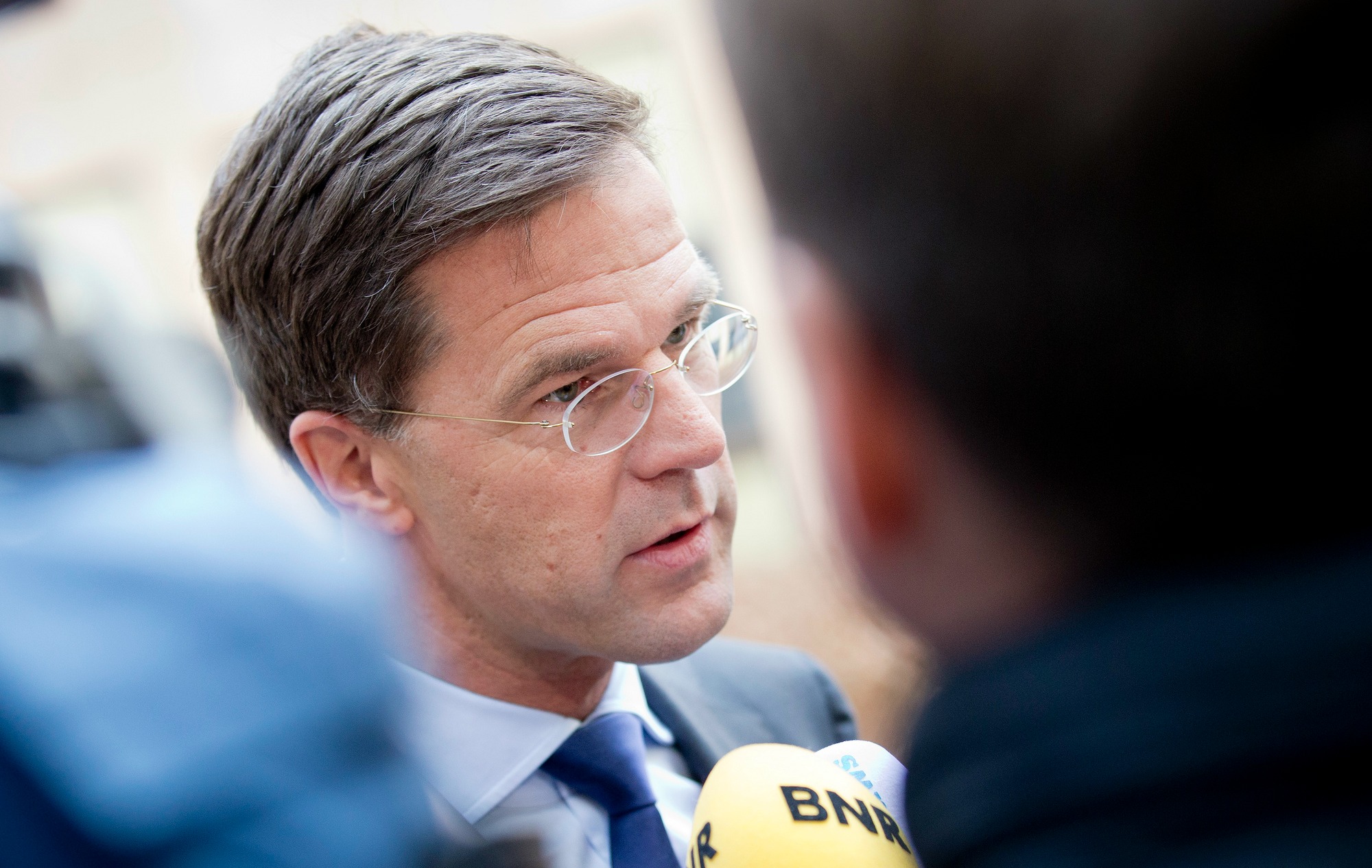 Several politicians across Europe have expressed concern about the Italian election result, with many finding the right-wing victory difficult to digest. Most recently, Dutch Prime Minister Mark Rutte said that the developments in Italy are “cause for concern.”

In an interview with Op1, Mark Rutte said of Giorgia Meloni and the right-wing coalition, that they have “said and done things that make you say: there is reason for vigilance,” reported the NL Times. He added that he had not yet congratulated Meloni on her victory, saying that congratulations were only due once she had been elected prime minister.

The Dutch Prime Minister said he would try to work with Giorgia Meloni, but added: “You shouldn’t be naive, but you should give her a chance.”

Mark Rutte’s interview also included Hungary and Poland, which he said have been at odds with the European Union for some time, particularly over the rule of law. The Dutch PM is known to have a sharp opinion on Hungary. In 2021, he stated at an EU summit regarding the child protection law which concerns LGBTQ-people, and has been called the “pedophile bill”, that Hungary must be brought to its knees in order to respect the values of the European Union.

In addition to European politics, the interview also touched on Dutch domestic politics, which is not without its faults.

Rutte admitted that he should have done better during past crises such as the nitrogen scandal concerning the farmers or the Groningen earthquakes.

He also said that in times of crisis, the Dutch often criticize the government for taking too long to react, but the Prime Minister explained that sometimes the problems to be solved are too complex.

In the Groningen region, there are extensive gas fields from which the Netherlands have been profiting for decades. However, the drilling has been causing several earthquakes in the region, causing serious damage to homes. The Groningen gas field is now scheduled to close between 2023-2024.

There have also been violent farmer protests in the Netherlands for months, because farmers are under immense pressure after the Dutch government introduced the emission cut targets, and now many of them fear that their livelihoods are in danger. The government’s proposal indicates that there is a need for a radical cut in livestock, which means that around 11,200 farms would have to close, and another 17,600 farmers would have to significantly reduce their livestock. 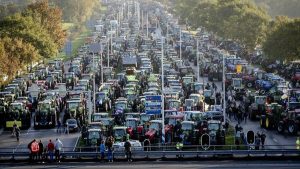 Dutch farmers have been protesting over the summer; many times they blocked roads with their tractors.

According to RTL Nieuws, Mark Rutte went out to the farmers protesting in the streets after the interview, but it is not known what exactly was discussed between them. However, earlier, Rutte made harsh comments on the matter, saying for example that by protesting, the farmers were “willfully endangering others, damaging our infrastructure, and threatening people who help with the clean-up.”