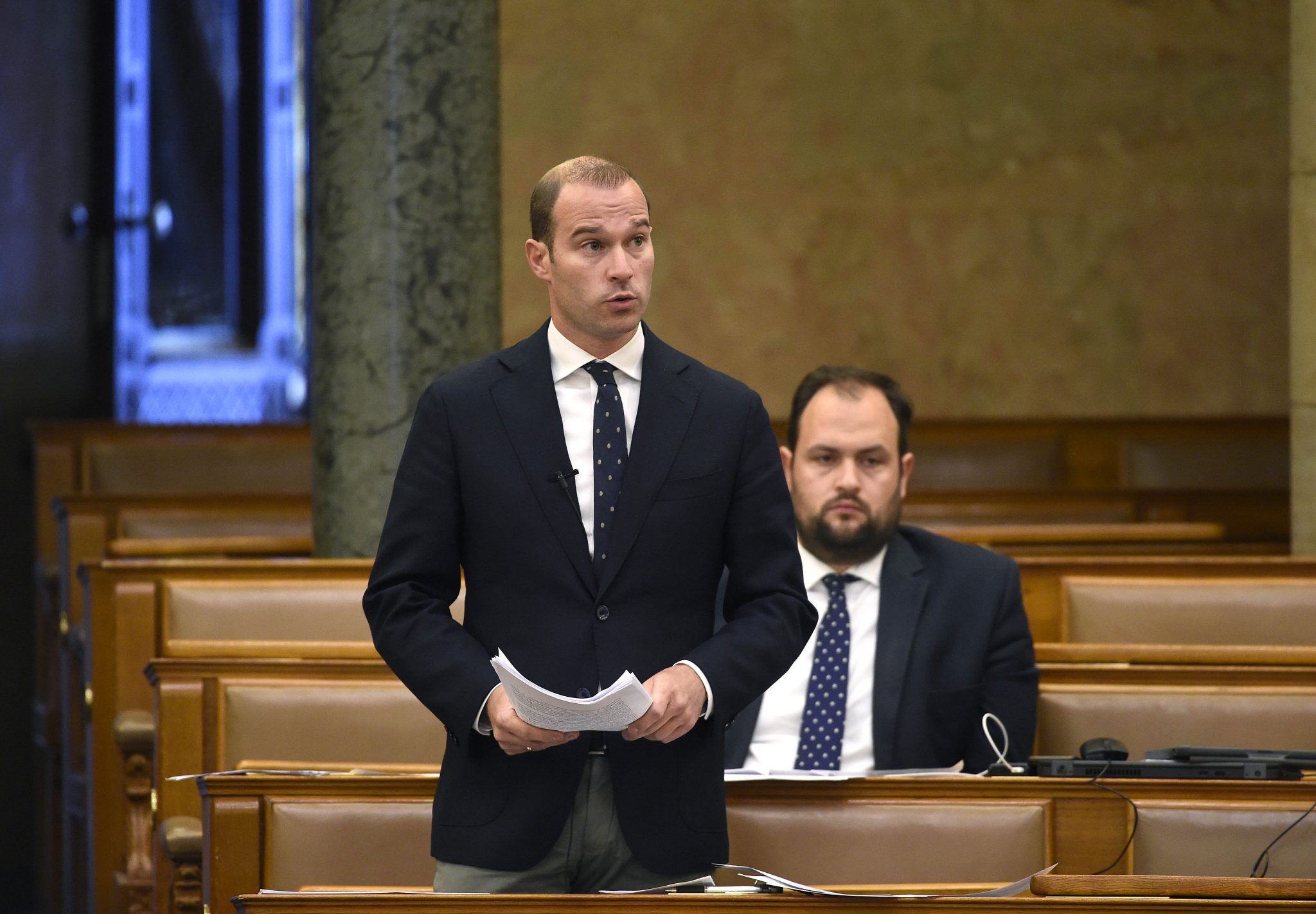 Europe currently suffers from a “public utility crisis” for which Brussels clearly bears responsibility, the communications director of ruling Fidesz said on Saturday.

István Hollik said in a video that under the guise of climate protection, Brussels had been making efforts to decrease traditional energy production, while liberalizing gas and electricity markets without a transition period.

“This has made European people and companies completely defenseless against energy suppliers,” he said. “And now they are saying that nothing can be done against high prices,” he added.

The Hungarian left wing shares the same view, a situation well-known from the time before 2010 when public utility fees tripled under the policies of then prime minister Ferenc Gyurcsány, he said.

Electricity hikes are currently disguised as climate protection in Brussels, which will mean that the European Union’s emissions trading system is planned to be expanded to public road transport, including cars, and buildings, including family homes, he added.

"Shifting that balance towards Brussels bureaucrats only considering green aspects was unacceptable."Continue reading

“They talk about climate protection when they are introducing a new tax which will cost a monthly 32,000 forints (EUR 90) to Hungarian people,” he said.

The Hungarian left wing supports Brussels’ plans but “we will veto the plan for a new EU climate tax together with the V4 countries,” he said. “The costs of climate protection should be borne by multinational corporations doing the damage instead of European and Hungarian people,” he added.