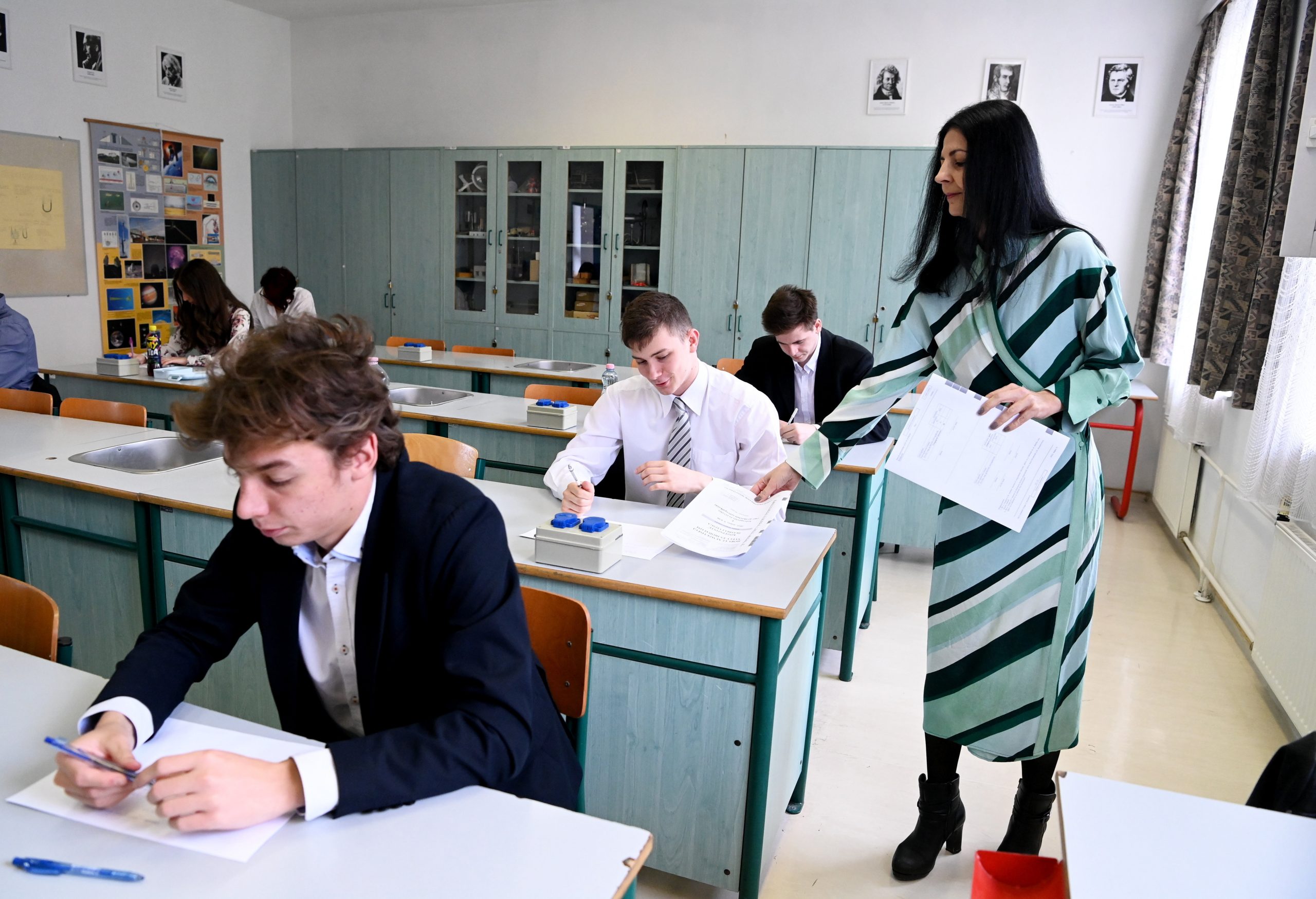 Teachers’ unions are preparing for strikes and civil disobedience. The Secretary of State for Public Education says that the European Commission is withholding funds needed to raise teachers’ wages.

An agreement was not reached at a meeting between teachers’ unions and Zoltán Maruzsa, the State Secretary for Public Education on Tuesday. According to a Democratic Union of Hungarian Teachers (PDSZ) Facebook video, Zoltán Maruzsa’s position is that at the moment there is no government decision to transfer funds from the central budget to increase wages in public education, to pay for unpaid overtime, or to reduce the workload. A union leader told Telex that “the problem is that there is no will in government to increase wages.”

The PDSZ added that in the light of the failure of the last negotiation before the start of the school year on Thursday, teachers will resume the strike that was called off in the spring. According to the union, many teachers had indicated that they did not wish to take part in the walkout, which the government was only allowing under such strict conditions that they would make a full strike virtually impossible.

The amendment to the law restricting the teachers’ strike stated, for example, that teachers must be able to supervise children between 7 a.m. and 5 p.m. during the strike; meals must be provided at the usual time and place; all classes for subjects which are compulsory for graduation exams must be held for pupils preparing for their matriculation exam, and half of all other classes; all activities, development, and catch-up activities for children with special educational needs (SNI) or with difficulties in integration, learning, and behavior must be held.

According to the PDSZ, teachers who refuse to accept the above conditions for their strike-action are “involved civil disobedience.”

According to a government statement, Zoltán Maruzsa informed trade union delegates at the meeting that since August 10, the government had not received a reply from the European Commission on the recovery plan. The State Secretary referred to the European Union because Gergely Gulyás, the Minister heading the Prime Minister’s Office, recently said that the EU recovery fund budget contained the resources that the country intends use to raise wages for teachers and health workers. 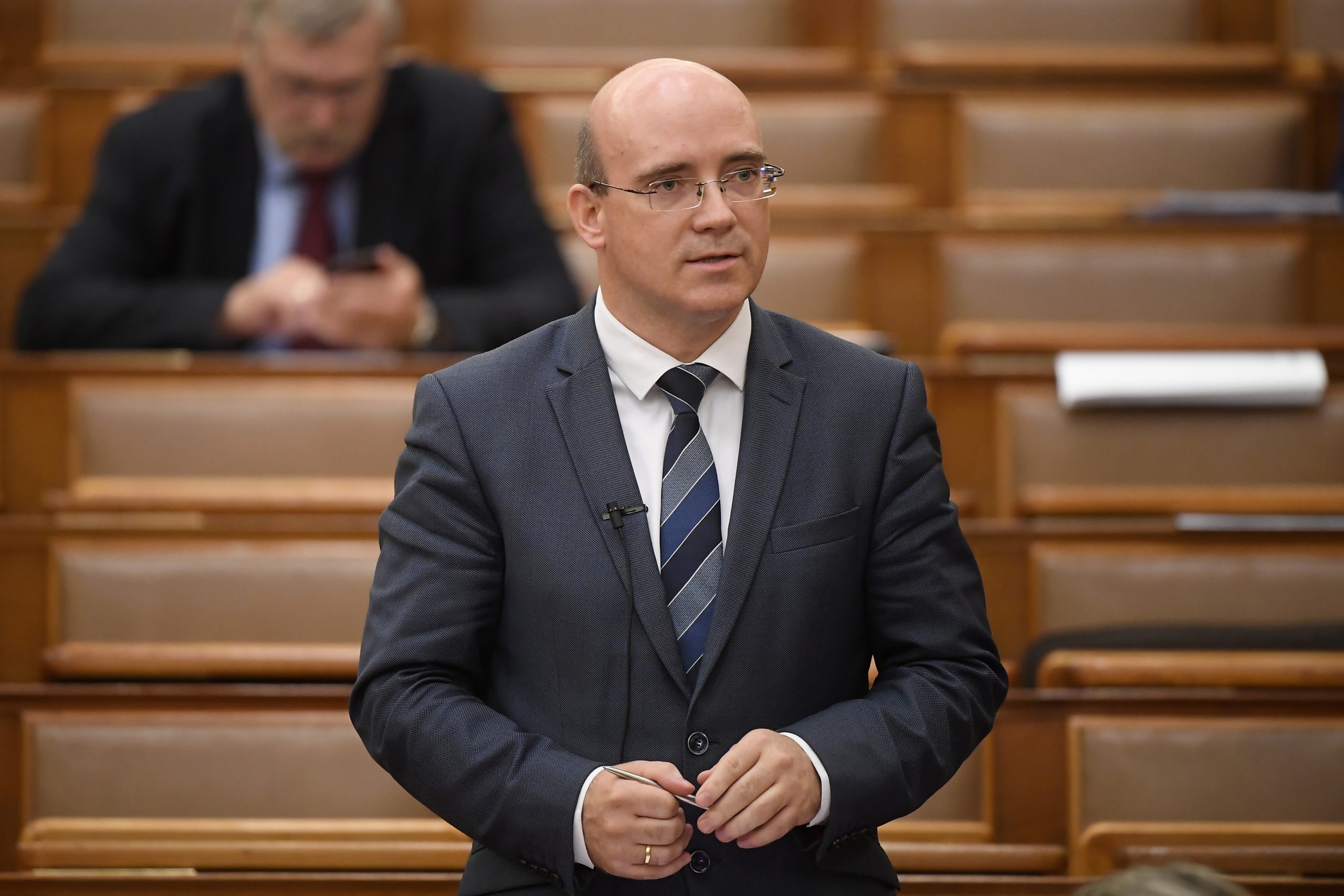 The State Secretary also said that civil disobedience is a means of protest not known in current Hungarian law, so teachers who organize it teach their students to consider “which school rules they should or should not follow.” 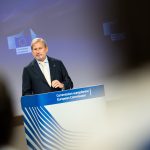 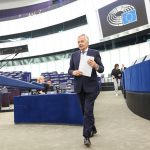 Heated Debate on the Rule of Law in Hungary