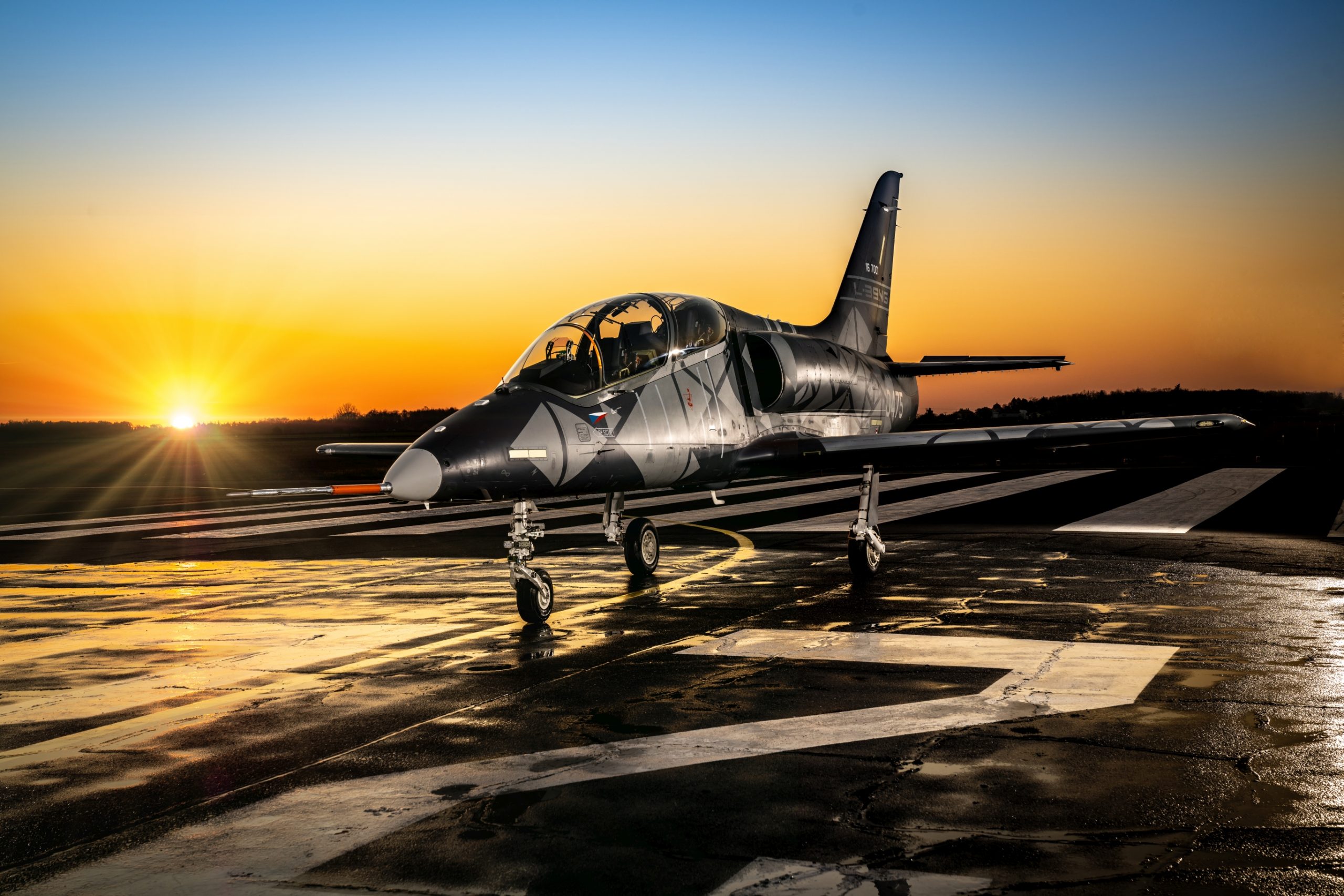 The Iraqi delegation inspected a prototype L-39NG aircraft and also discussed the modernization of the L-159, as well as deepening trade relations with the OMNIPOL Group.

Iraq operates a total of 12 L-159s and has 34 F-16 fighters in service. Acquiring L-39NGs could be a good option for training the pilots of these aircraft.

The formerly Czechoslovakian company was founded on January 10, 1919, under the name “Aero, továrna letadel Dr. Kabeš” in Prague-Holešovice. Production at the newly built factory in Prague-Vysočany began in 1923. According to the contract signed in July 2021, the new owner is HSC Aerojet, in which recently elected Defense Minister Kristóf Szalay-Bobrovniczky has an 80 percent stake, while 20 percent is owned by Czech company Omnipol.

Hungary is also buying L-39NG trainer aircraft- 12 in all, some of which will be used for reconnaissance purposes.