Investigation Finds Drone That Flew over Hungary and Crashed in Zagreb Carried Bomb, But No Military Explosives 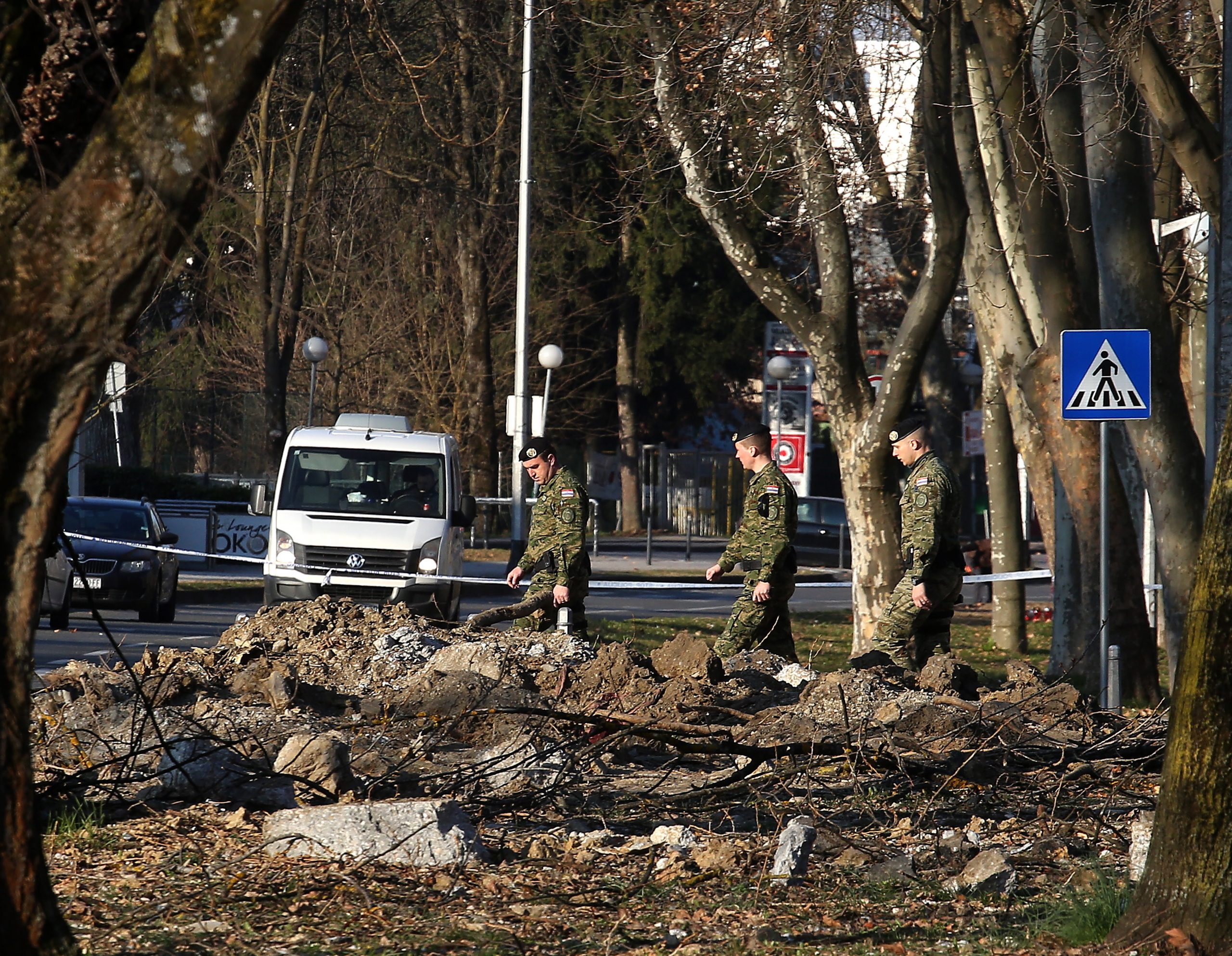 The drone that flew over Hungary and crashed in Zagreb a month ago was carrying an OFAB 100-120 bomb, but contained no military or commercial explosives, Zagreb’s State Attorney’s Office said in a press conference on Wednesday.

Ivana Bacic, the chief expert for fires and explosives at the Center for Forensic Investigations, Research and Expertise, said the explosion was caused by an explosive device and explosive material which is not classified as explosive for military or commercial use.

“Most likely, a high-energy but unconventional substance or mixture of substances of organic origin was used” to cause the explosion. The substances completely “chemically decomposed in the explosion,” making it impossible to identify what they were,” the explosives expert explained.

The original bombs contain up to 46 kilograms of TNT and are typically blackened after detonation. No such traces were detected in this case. 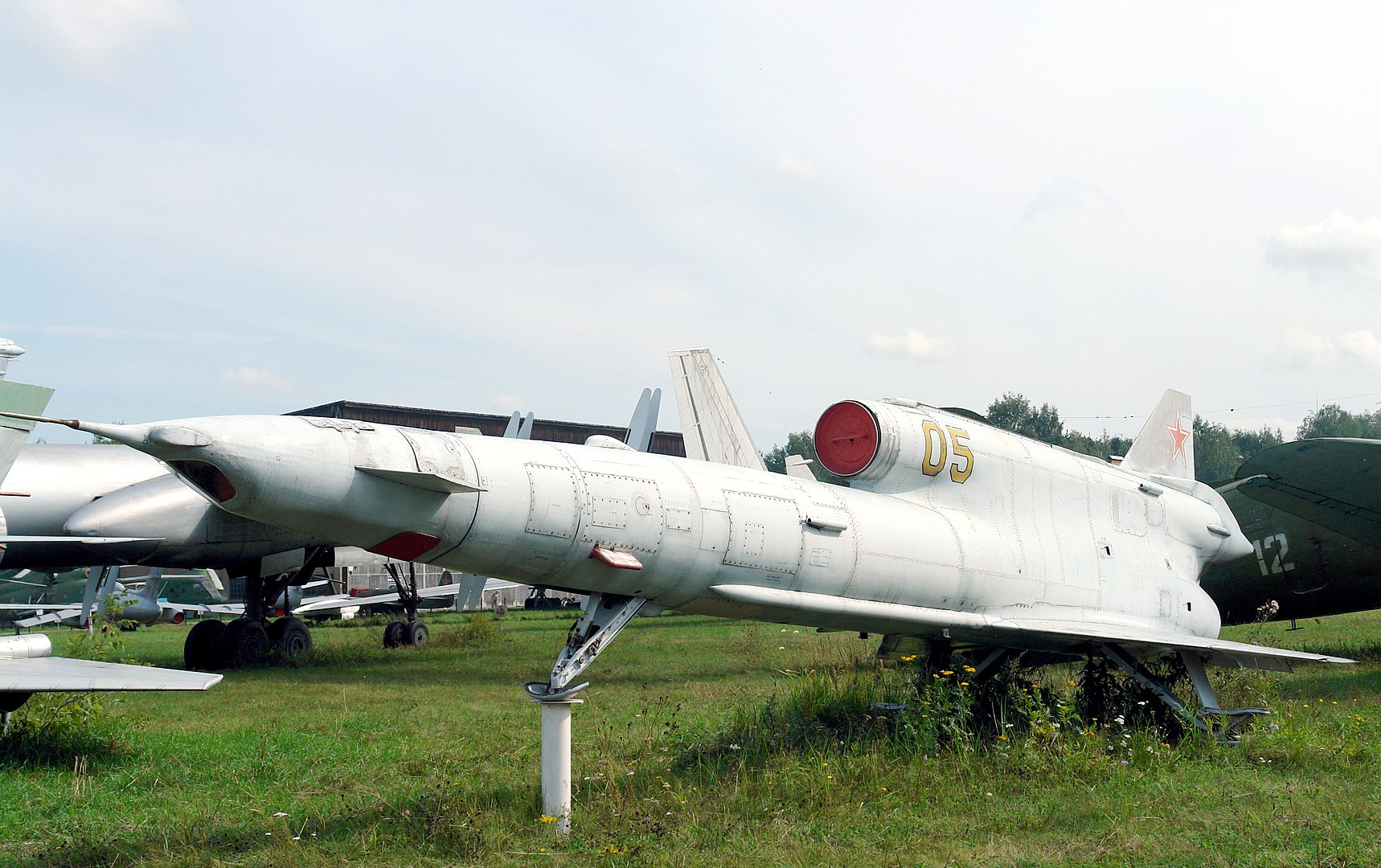 "This could have fallen on the nuclear power plant in Hungary, Croatian Prime Minister Andrej Plenkovic emphasized, demanding an investigation in Hungary.Continue reading

According to the investigation, the well-maintained drone crashed due to a malfunction in its automatic landing system. The black box of the aircraft was destroyed. It is still unknown who launched the Tu-141 Soviet drone and for what purpose.

Two weeks after Russia invaded Ukraine,  late in the evening of 11 March, a soviet-era reconnaissance drone crashed in the Croatian capital of Zagreb. The impact created a crater 3 meters wide and 1 meter deep. Nearly 100 parked vehicles were damaged, but no one was injured in the incident. The drone is believed to have taken off from Ukraine, crossed into Hungary from Romania and then passed through Hungarian airspace to Croatia. Experts say that Ukraine is the only known current operator of the Tu-141s. However, both the Ukrainian government and Russia have denied that the drone was theirs.

The crash caused a huge outcry in Croatia because the drone spent almost an hour flying in the airspace of three NATO countries (Romania, Hungary, and Croatia) without a response.

According to Croatia, the drone flew over Hungary for the longest time by far – more than 40 minutes. The Hungarian Defence Forces later claimed that they had detected and tracked the drone, but did not shoot it down because they considered it to be harmless.