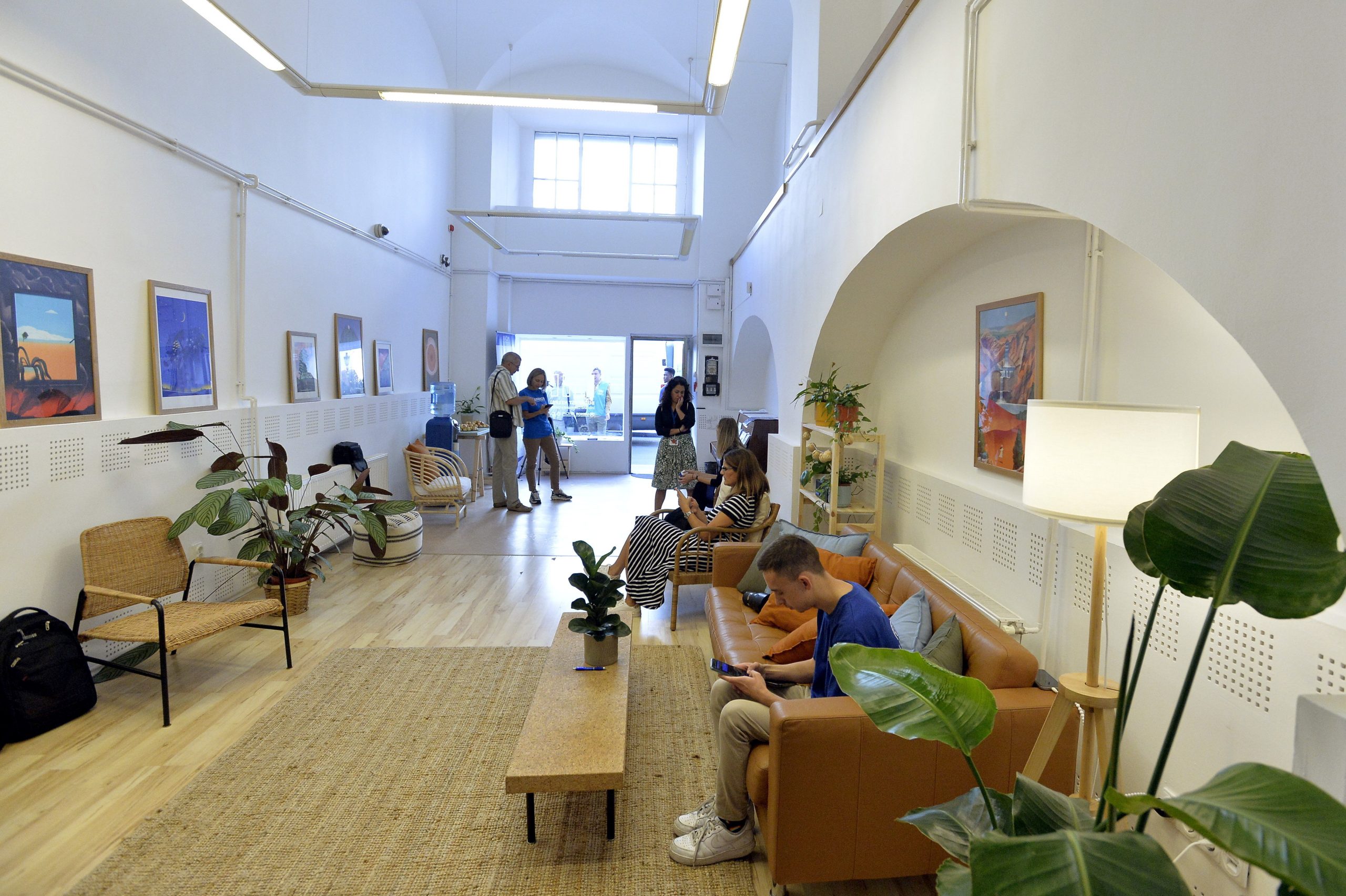 The opening of the information office was attended by Gergely Karácsony, Mayor of Budapest, who said that the Budapest Helps center at 1-3 Bárczy István Street will provide guidance to refugees in Hungary. He reminded that the war in Ukraine has put everyone in a new situation and everything possible should be done to provide as much help as possible to those fleeing the crisis.

Karácsony also said that we have to face the fact that according to estimates by international organizations, there are in fact many more Ukrainian refugees in Budapest than we officially see through the institutions.

The opening ceremony was also attended by the regional head of operations of the UNHCR, who said that many people need help, children need to go to school, and adults need to find accommodation and work. Muriel Tschopp stressed that

the new center will help those in need, adding that the facility aims to act as a bridge between Ukrainians and Hungarians.

Dániel Bagaméri, head of the International Organization for Migration (IOM) Hungary, said that a large part of the humanitarian needs falls on local authorities, where Budapest plays a big role as surveys show that Budapest is the third most frequent destination for refugees in Europe, after Prague and Warsaw.

He said that in the framework of the cooperation, they can help with housing: so far they have provided accommodation for 30,000 nights to refugees in Budapest, in their own accommodation and that of their partners, and with the help of a housing agency. Another key area of their assistance is providing refugees with up-to-date information, most often on education, legal employment, and residence conditions. 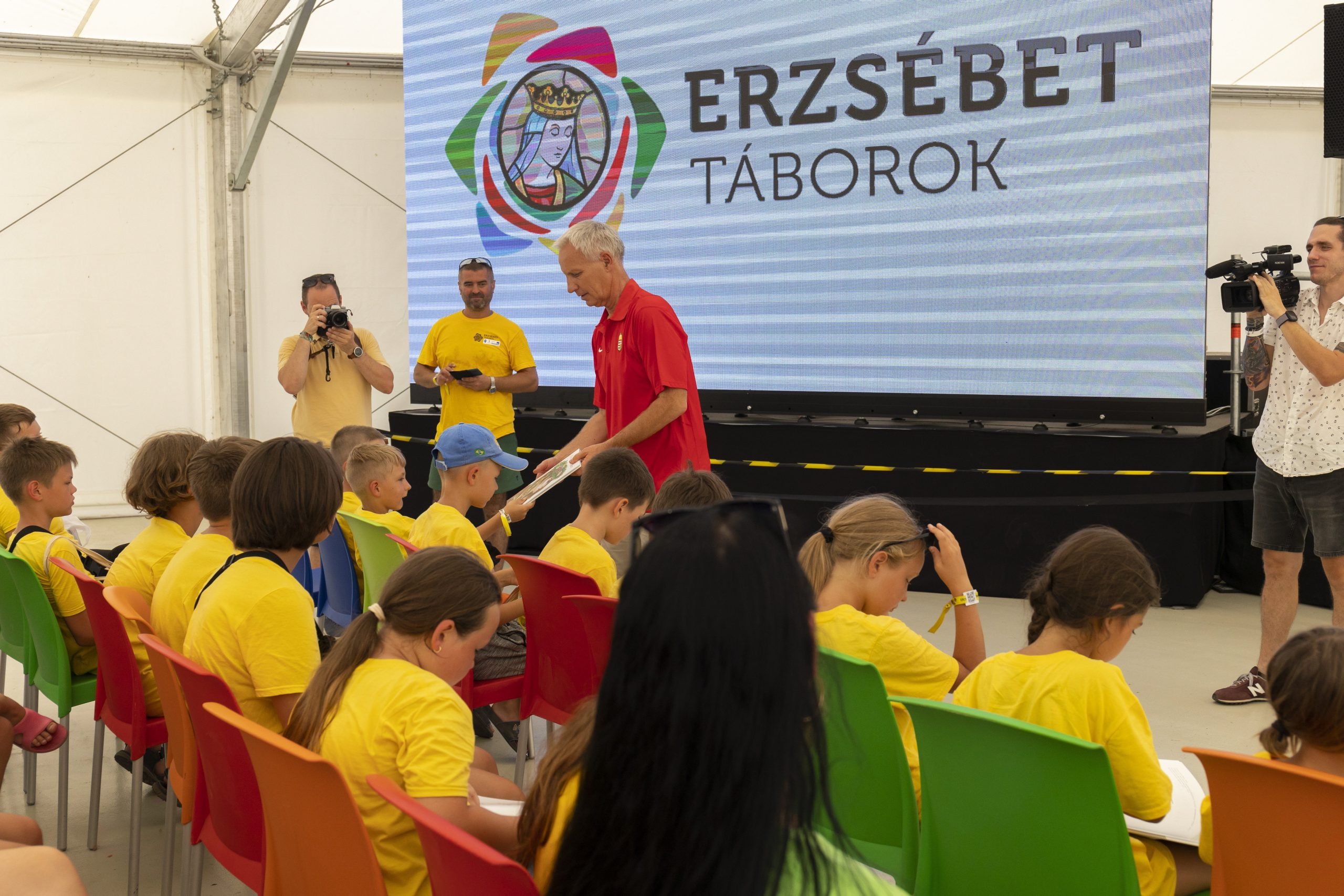 Children prayed with a Greek Catholic pastor and each camper received a storybook in Ukrainian.Continue reading

The Budapest Helps information and community center will be open from Monday to Saturday, from 8am to 8pm, and on request until 9pm.