In Honor of 1956, from Csepel to Niagara Falls 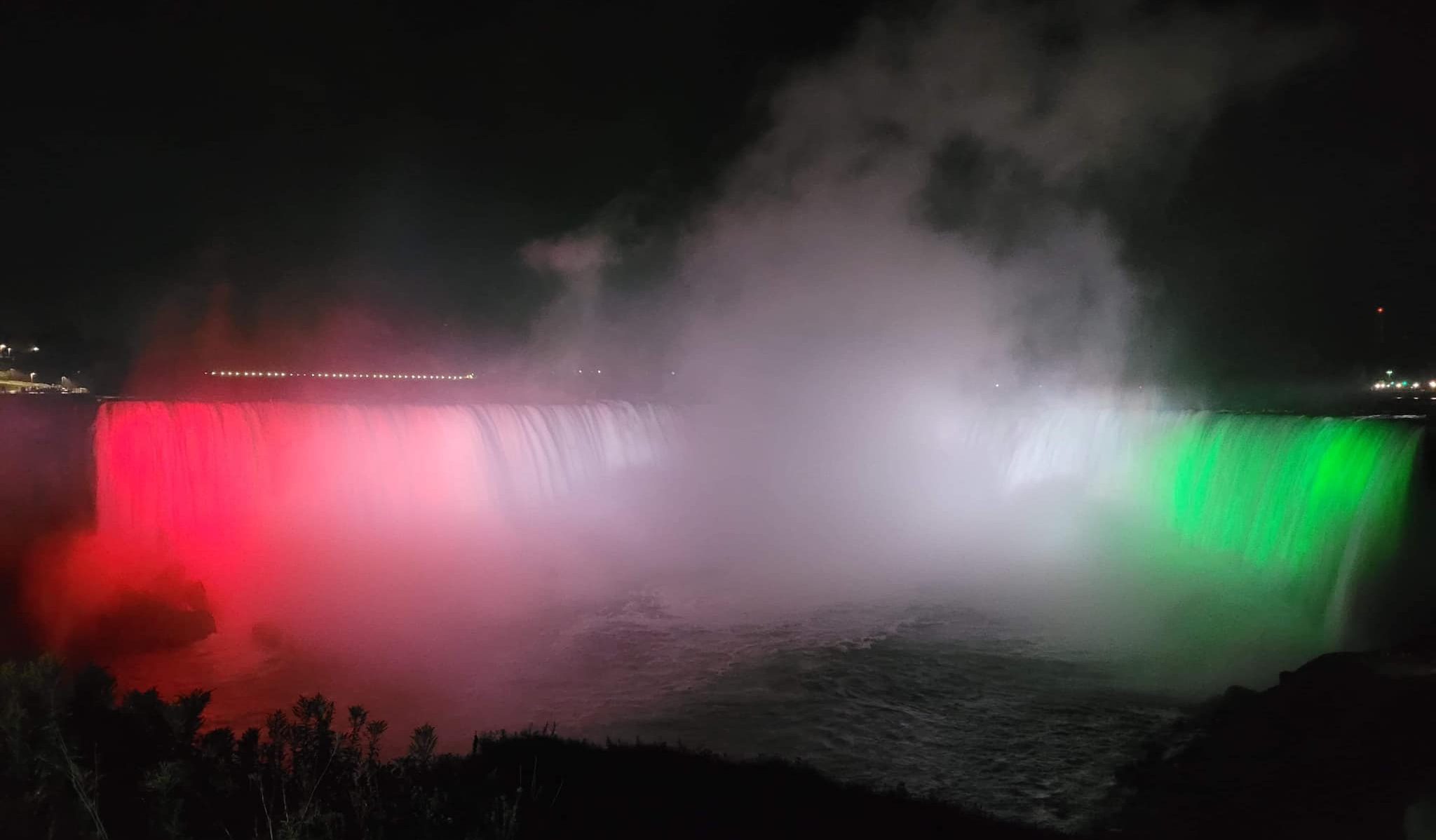 From spectacular Niagara Falls, to the working-class district of Csepel in Budapest, Hungarians and the world remember the heroes of 1956. A park named after the freedom fighter of 1956, Mária Wittner, was also inaugurated on Sunday in Csepel.

At the event, Lénárd Borbély (Fidesz-KDNP), mayor of Budapest’s 21st district, stressed that the recently deceased freedom fighter was a noble soul who remained loyal to her homeland until death and was a role model for the present and the future.

Mária Wittner was born in 1937, and grew up with the Carmelite nuns from the age of two. In 1956, she joined the revolution in the siege of Hungarian Radio, cared for the wounded in the Corvin Passage, took part in the armed struggle, and was wounded on November 4. After the suppression of the revolution, she went to Austria, but soon returned and was arrested in July 1957. In 1958, she was sentenced to death and spent more than six months on death row. In 1959, the death sentence was commuted to life imprisonment. She spent 13 years in prison and was one of the last of the 56 convicts to be released in 1970.

Wittner was involved in public life since 1989, especially in the 56er organizations, and was a Fidesz deputy from 2006 to 2014. She never really retired from public life, receiving numerous awards, and was made an honorary citizen of Csepel in 2011, Borbély said.

“We are proud of Aunt Marika, her love of freedom, her courage and her uncompromising spirit,”

During the event, a memorial plaque to Wittner was unveiled and inaugurated in the park.

She died on September 14 at the age of 86. Her funeral was attended by President Katalin Novák, former Head of State János Áder, Prime Minister Viktor Orbán, and Speaker of Parliament László Kövér.

Related article
The Heroes of 1956 Still Among Us 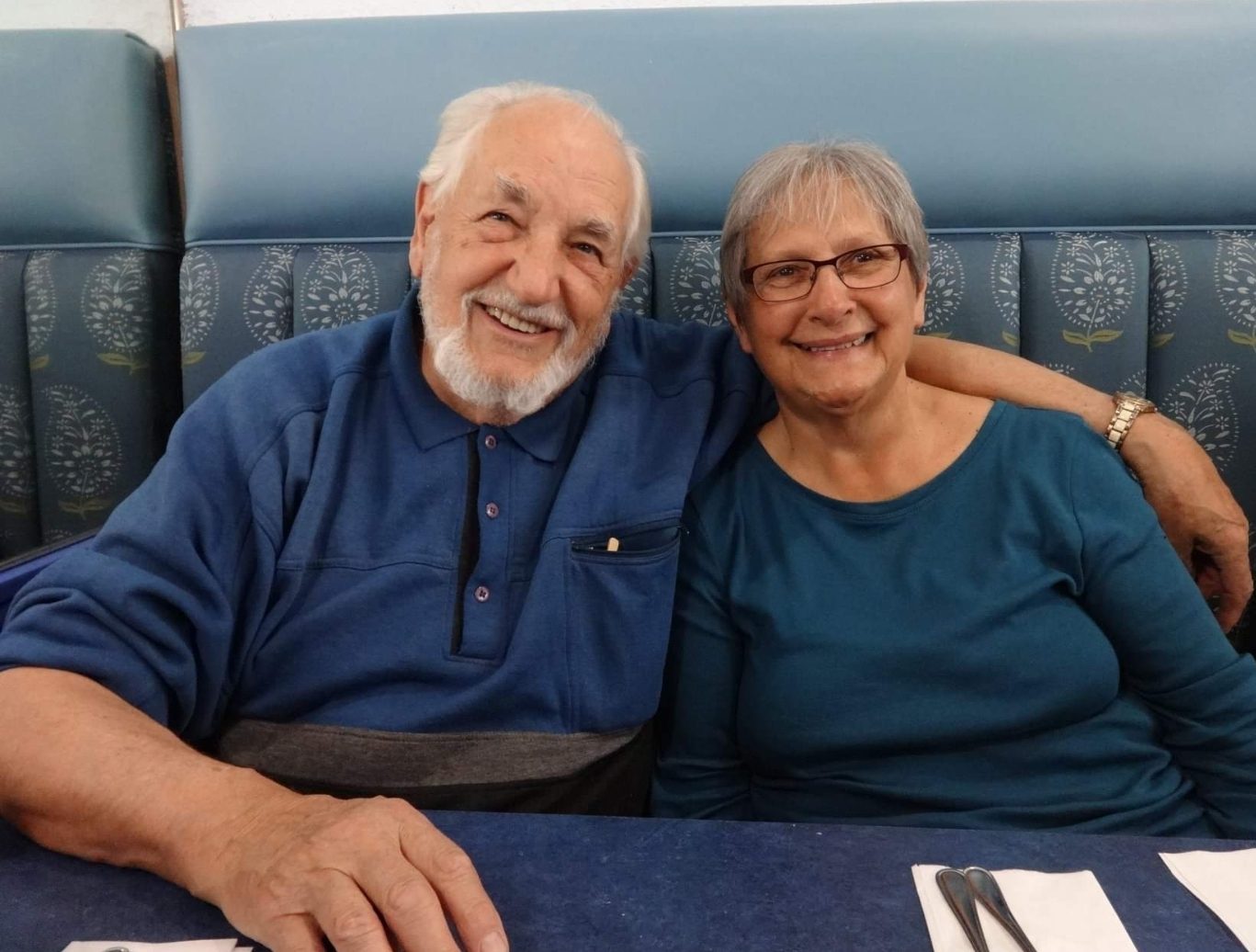