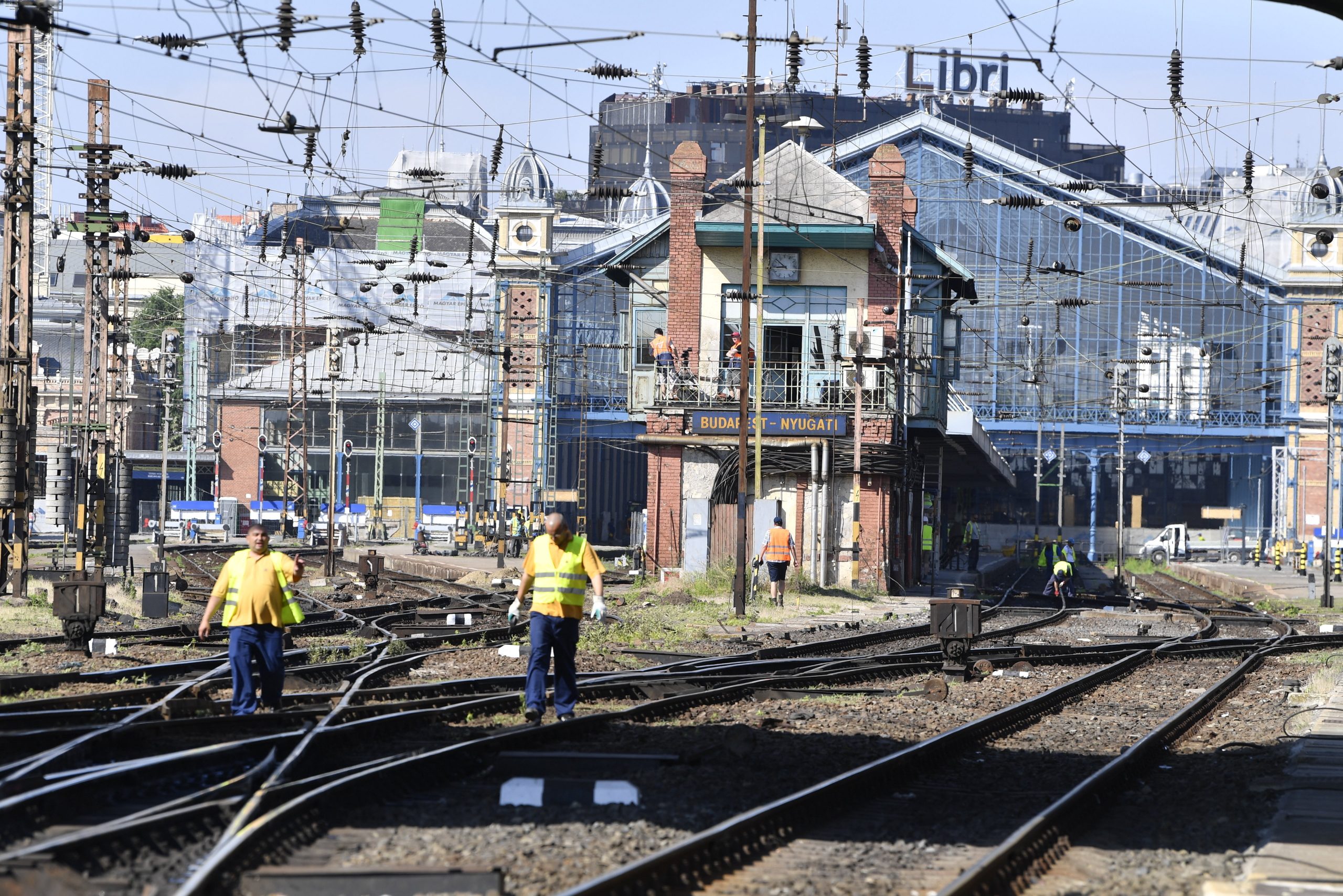 The preparation of an environmental impact study and technical assessments for a railway tunnel under the Danube can be started after the government has passed a resolution to provide funding for the project which has received European Union funding of 1 billion forints (EUR 2.8m), the managing director of the Budapest development centre said on Thursday.

A final government decision on building the tunnel has not been made but the detailed preparations and feasibility study are needed in order to assess the potential costs and advantages, he said. A well-founded decision can then be made for a railway development of “historic significance”, he added.

Vitézy said on Facebook that EU funding had been won for a joint bid by the Budapest development centre and the ministry of innovation and development for the extension of a high-speed railway link to connect Budapest with Vienna, Prague and Berlin from the west, also with a view to link Vienna’s Schwechat airport to the east.

The planning and preparation of a railway tunnel between Kelenföld station and Nyugati station in Budapest has been under way since November 2020 when a contract was signed with a Hungarian-Swiss-Dutch-British planning team to prepare technical assessments and a feasibility study, he added.