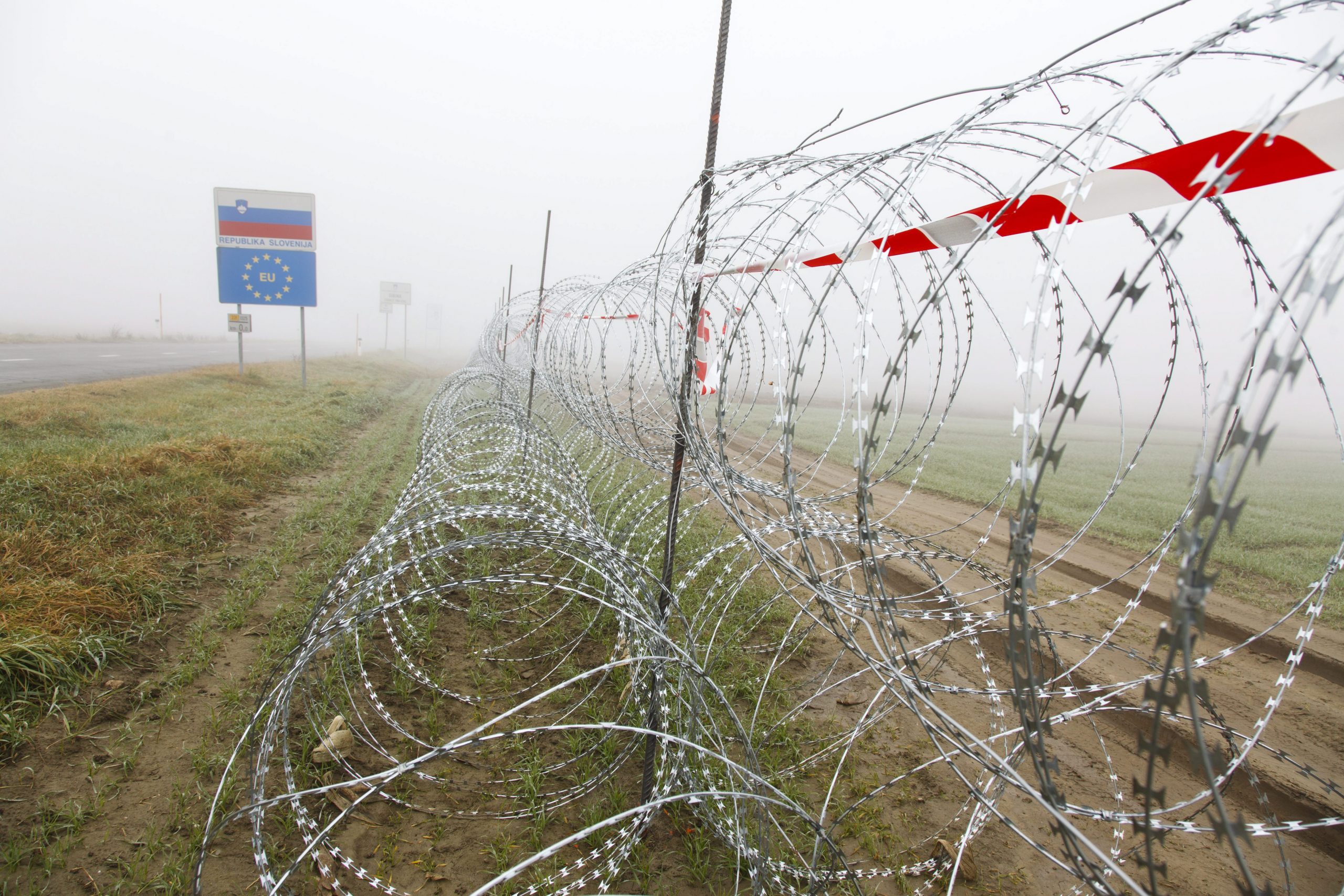 It could cost Slovenia’s pro-migration interior minister her seat that her country is dismantling its border fence modeled on the Hungarian one. Illegal migration is on the rise this year, with the country turning into a migrant corridor.

The opposition Slovenian Democratic Party (SDS), led by former Prime Minister Janez Jansa, has tabled a motion of censure against Interior Minister Tatjana Bobnar over the increase in migration in Slovenia, according to MTI. SDS MP Branko Grims said at a press conference that the motion was tabled because of the removal of a fence on the Croatian-Slovenian border, which had security and political consequences.

“By the end of August, the police had dealt with more border violations than in the whole of last year,” Grims explained, adding that the number of applications for international protection was also expected to quadruple. “Slovenia is becoming a destination country for illegal migrants,” he noted.

Robert Golob’s pro-migration government, which was elected this spring, announced back in June that it would completely remove the fence on its border with Croatia by the end of the year, which began construction in 2015 in order to protect Slovenia’s territorial integrity and sovereignty.

Related article
Migration on the Rise in Neighboring Slovenia 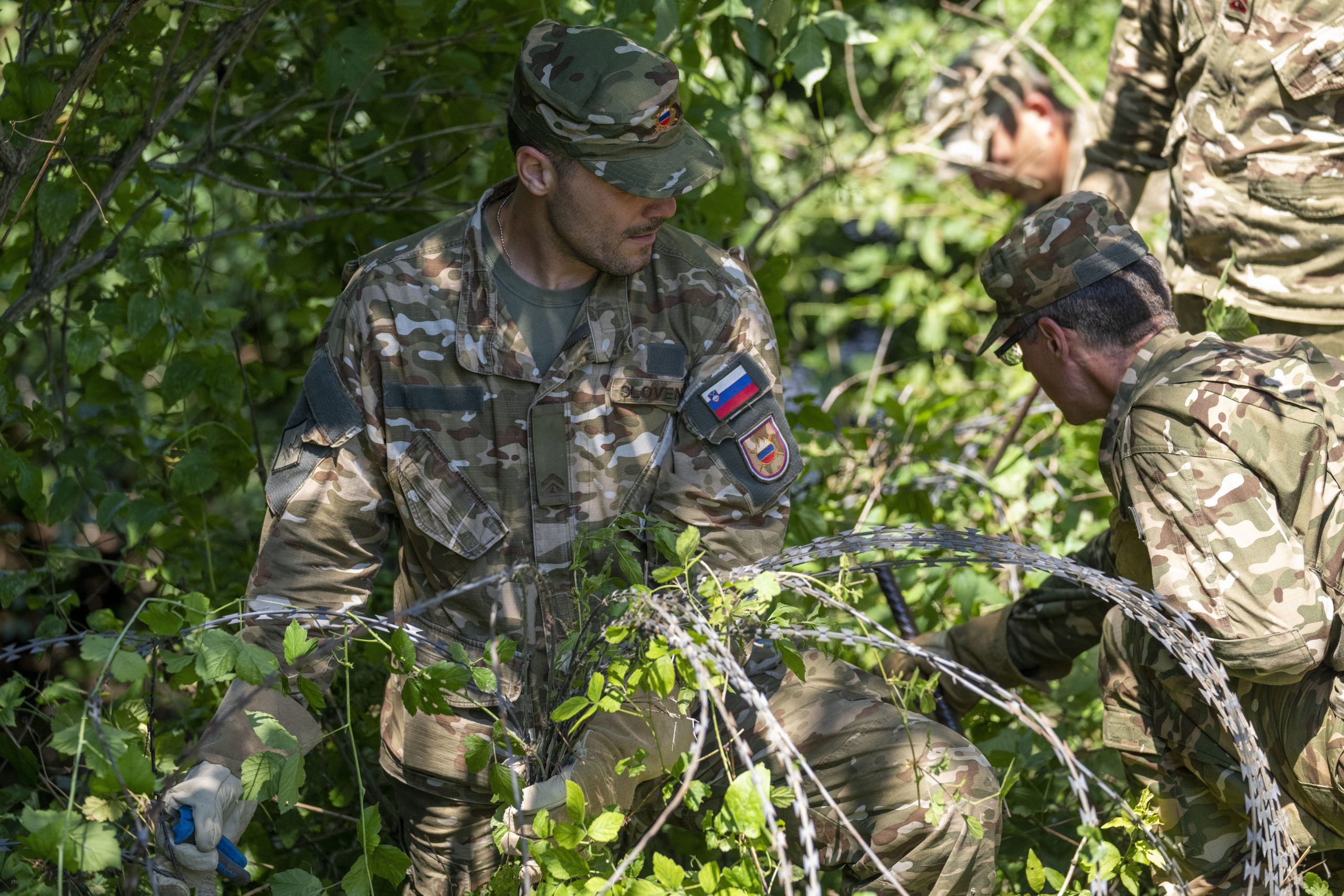 The Hungarian government decided to set up border hunter units, in collaboration with the police. Continue reading

According to the Slovenian interior ministry, in the first eight months of the year, authorities arrested 11,409 border crossers in Slovenia, 93 percent more than in the same period last year, and the number of people applying for international protection increased. Some 90 percent of the apprehended illegal immigrants applied for protection in Slovenia. However, most of them leave the country before the end of the asylum procedure to go to Western Europe.

One reason why illegal migrants choose to cross through Slovenia is that since 2015, Hungary’s southern border has been protected by a fence. The situation in Slovenia has not gone unnoticed in Hungarian politics. Hungarian Prime Minister Viktor Orbán called migration one of the main challenges of Europe in his speech at the 31st Bálványos Summer Free University and Student Camp in August. Without explicitly naming Slovenia, Viktor Orbán said: “there is a country where the Left has won, and where one of its first measures has been to dismantle its border fence.” The previous Slovenian government was led by the center-right Janez Jansa, who formed an alliance with Viktor Orbán to curb illegal migration. Before the elections, he warned that Robert Golob would dismantle the fence.

Featured photo: The construction of the Slovenian border fence in 2015, photo by MTI/Varga György