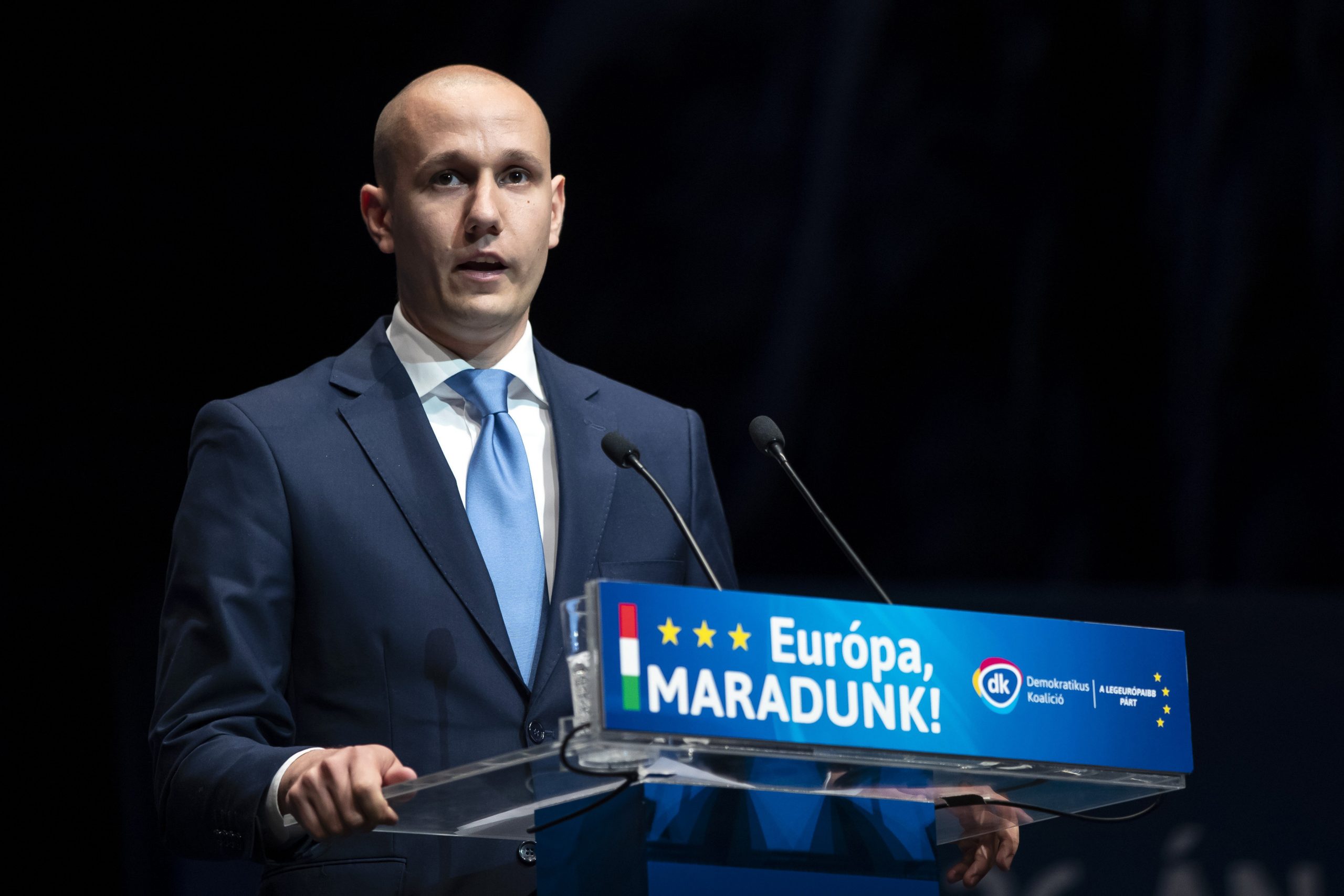 The threat that ruling Fidesz would lead Hungary out of the European Union is greater than ever, the opposition Democratic Coalition (DK) said on Thursday, pledging to thwart such plans.

“Having had enough of the Hungarian government’s corruption and its attempts to dismantle Hnugarian democracy, the European Union has decided to withhold EU funding for the country,” Sándor Rónai, an MEP of the party, told an online press conference.

“Despite the lies [Fidesz leaders] spread about a war against Hungary,” the funds were stalled because of “a decade’s worth of unhemmed thievery … and because Fidesz criminals who have defrauded the EU funds of billions are still running free,” Rónai said.

Regarding the EU's recent report on the rule of law in Hungary, Szijjártó said the document was "a politically motivated, biased, unbalanced, unfair, blackmailing type of document".Continue reading

“Up to now, we could trust that this deeply corrupt regime has no interest in leaving the EU because they needed the billions they could steal. The European Commission’s decision on the back of a rule-of-law mechanism has put an end to that. That is why we have never been in a greater danger of Fidesz leading the country out of the EU,” he said.

The general election in 2022 will be “between Viktor Orbán and Hungary’s EU membership”, he said.