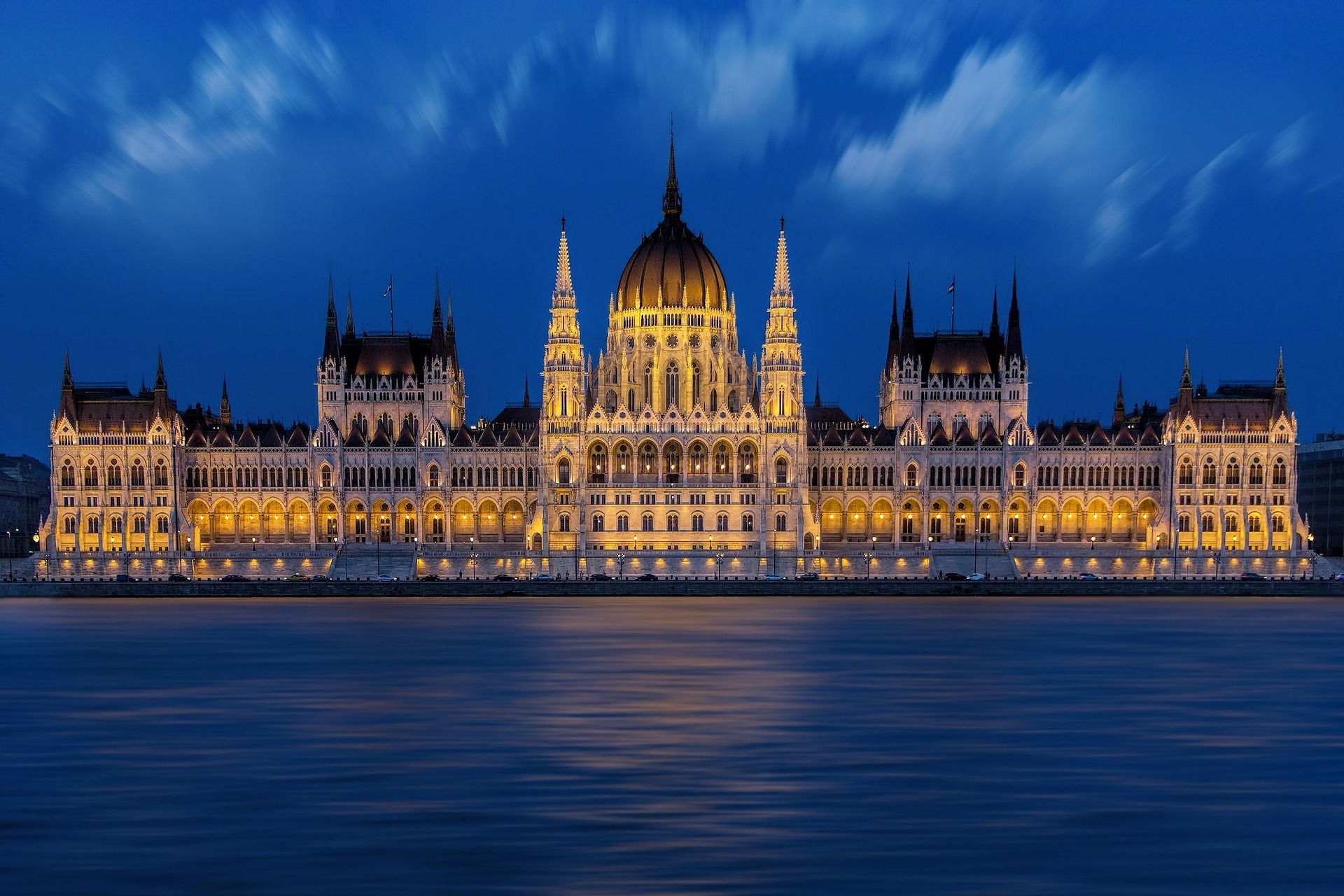 The Hungarian parliament has adopted another law to reach an agreement with the European Commission about Hungary’s delayed EU funds on Tuesday.

According to Justice Minister Judit Varga, the motion will “speed up and increase the efficiency of legal proceedings launched to obtain data of public interest”.

“We will continue to work to ensure that the Hungarian people get the resources they deserve,” she added in her Facebook post.

The registry will contain key budget data of central and local government institutions and minority self-governments, the news agency explained. The legislation also modifies rules to streamline legal procedures in cases where the provision of public information is contested. The law was passed with 128 votes in favor, 23 against, and 12 abstentions. 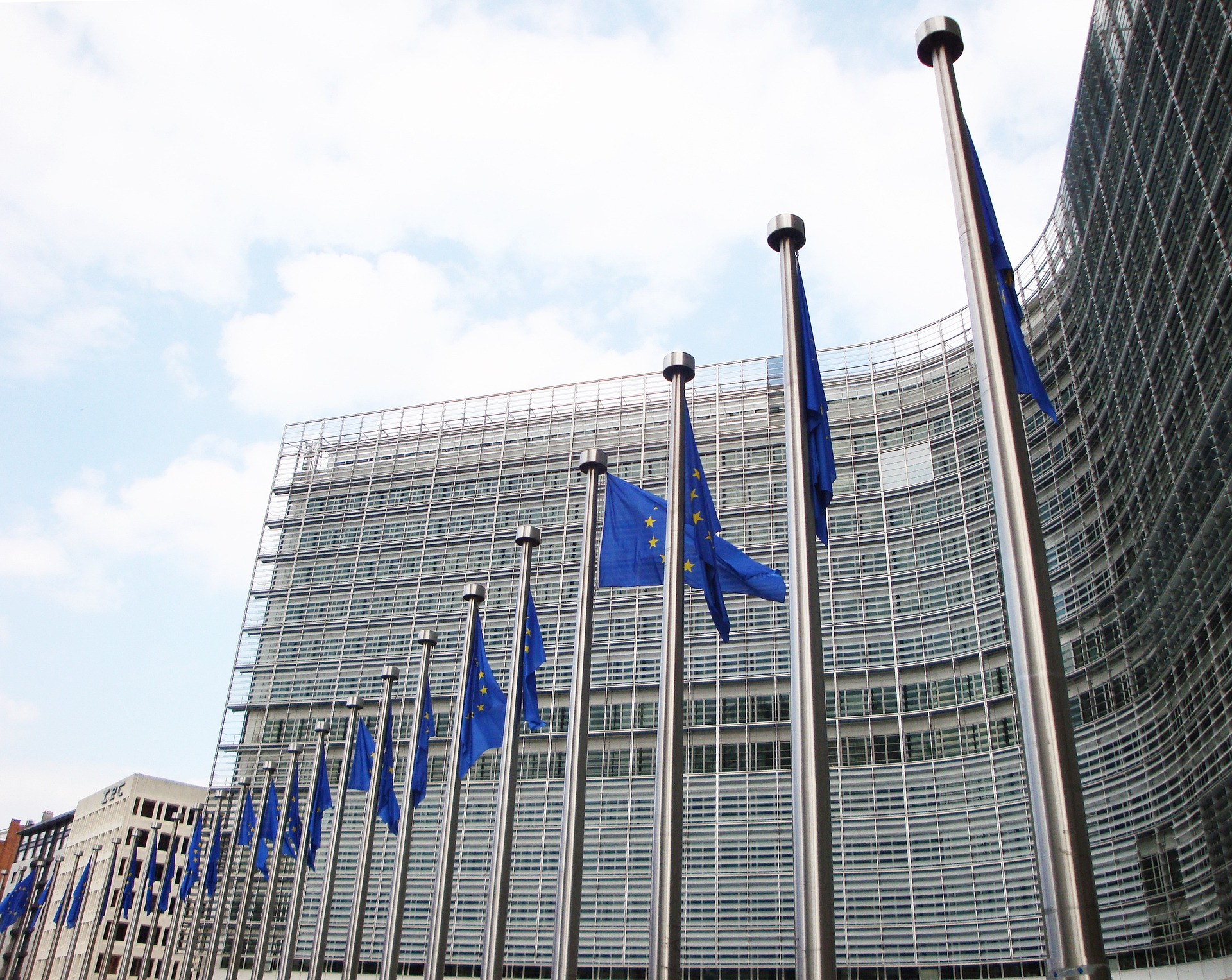 Press reports suggest that the Commission would try to convince the country to drop its veto on some key decisions.Continue reading