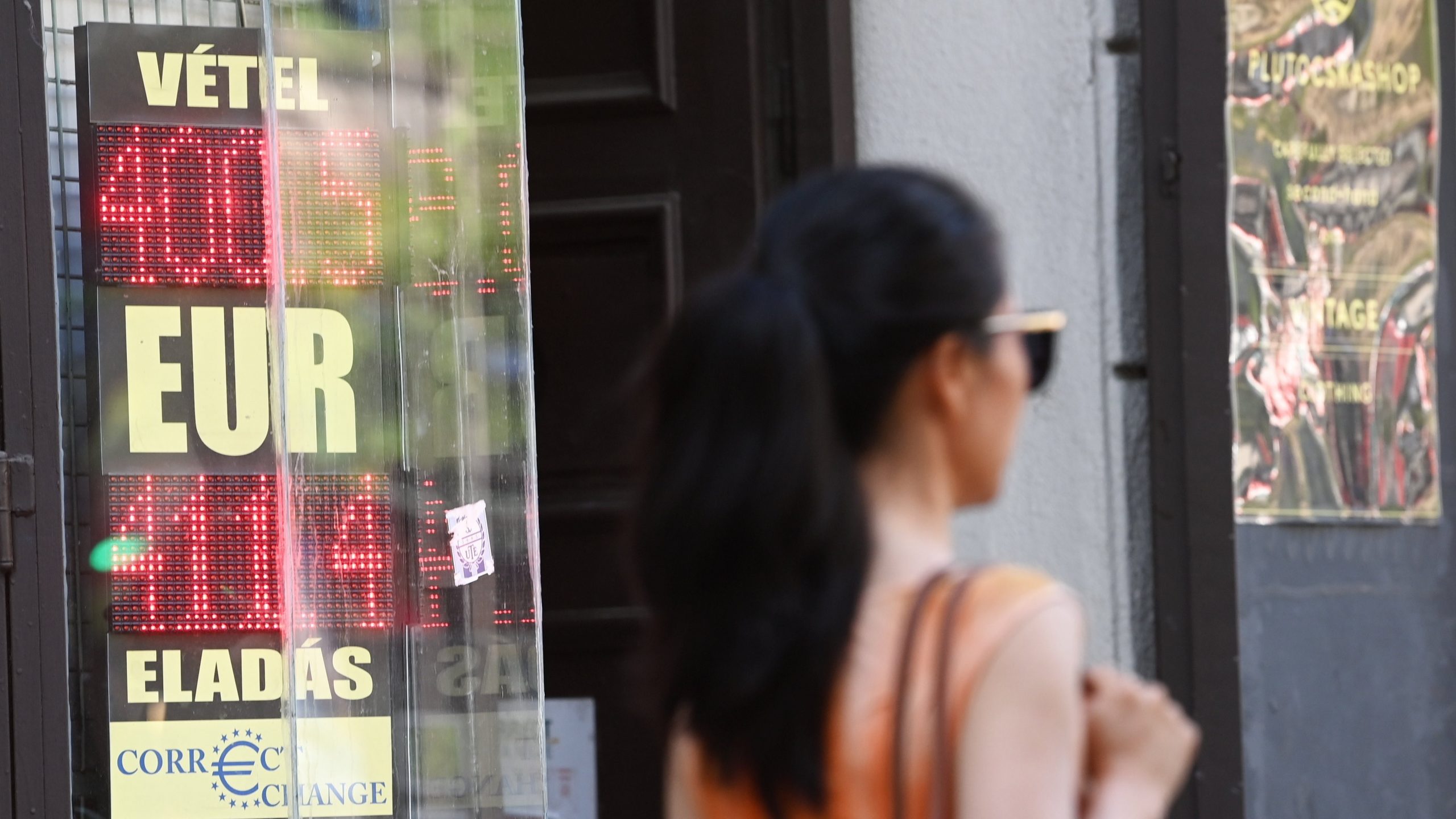 The forint plunged to a new historic low against major currencies on Wednesday, trading past 416 versus the euro. Meanwhile, it staged a partial recovery to 412 by Thursday as a result of the Hungarian central bank’s intervention to raise its one-week deposit rate.

The forint weakened to a new low of 409 against the dollar on Wednesday as well, before slightly improving to 404 the next day. At the same time, the forint traded at 415 against the Swiss franc at 11 am on Thursday after reaching a new low of 421 the previous day.

As a result of the drastic drop, the forint has underperformed its CEE counterparts this year, sliding more than 5% versus the euro in the last month alone.

The main reason behind the bad shape of the Hungarian forint is that market players have been dumping risky assets in favor of safe havens like the dollar amid concerns over an economic slowdown brought on by the rise in energy costs.

Seeing the intense weakening of the currency, Hungary’s central bank (NBH) decided to further raise its one-week deposit rate by a whopping 200 bps to 9.75% on Thursday.

After the decision, Barnabás Virág, Deputy Governor of the NBH, said that the central bank is trying to react decisively to the financial market situation that has developed in recent days, which increases inflation risks and clearly threatens price stability. The deputy governor added that the central bank was ready to intervene with all the tools available to them to ensure price stability.

At a press conference after the decision, NBH Deputy Governor Barnabás Virág said the NBH will be focusing on the fight against inflation "as the only thing worse than high inflation is prolonged high inflation."Continue reading

As a result of the decision, the forint eased against the euro up to 409, but started to weaken again on Thursday morning.

Although the Hungarian currency currently appears to remain in a poor position against the euro, some market analysts believe, if certain criteria are met, the forint could recover later in the year.

According to Péter Virovácz, senior analyst at ING, there are too many uncertainties that make it very hard to predict the forint’s trajectory.

“But if EU funds start flowing in, if the war in Ukraine ends and risk appetite returns, if inflation starts to slow and real interest rates turn positive, then the forint can strengthen,” the analyst told Reuters.

The nose-dive of the forint has also led to many people in the country calling for the introduction of the euro. However, this seems unlikely at this point, given recent statements by government politicians. Tibor Navracsics, minister without a portfolio responsible for regional development and the utilization of EU funds, said a week ago that Hungary did not necessarily need to adopt the euro any time soon. Sometime earlier, Finance Minister Varga Mihály had stated that he considered the currency’s introduction “over-mystified.”