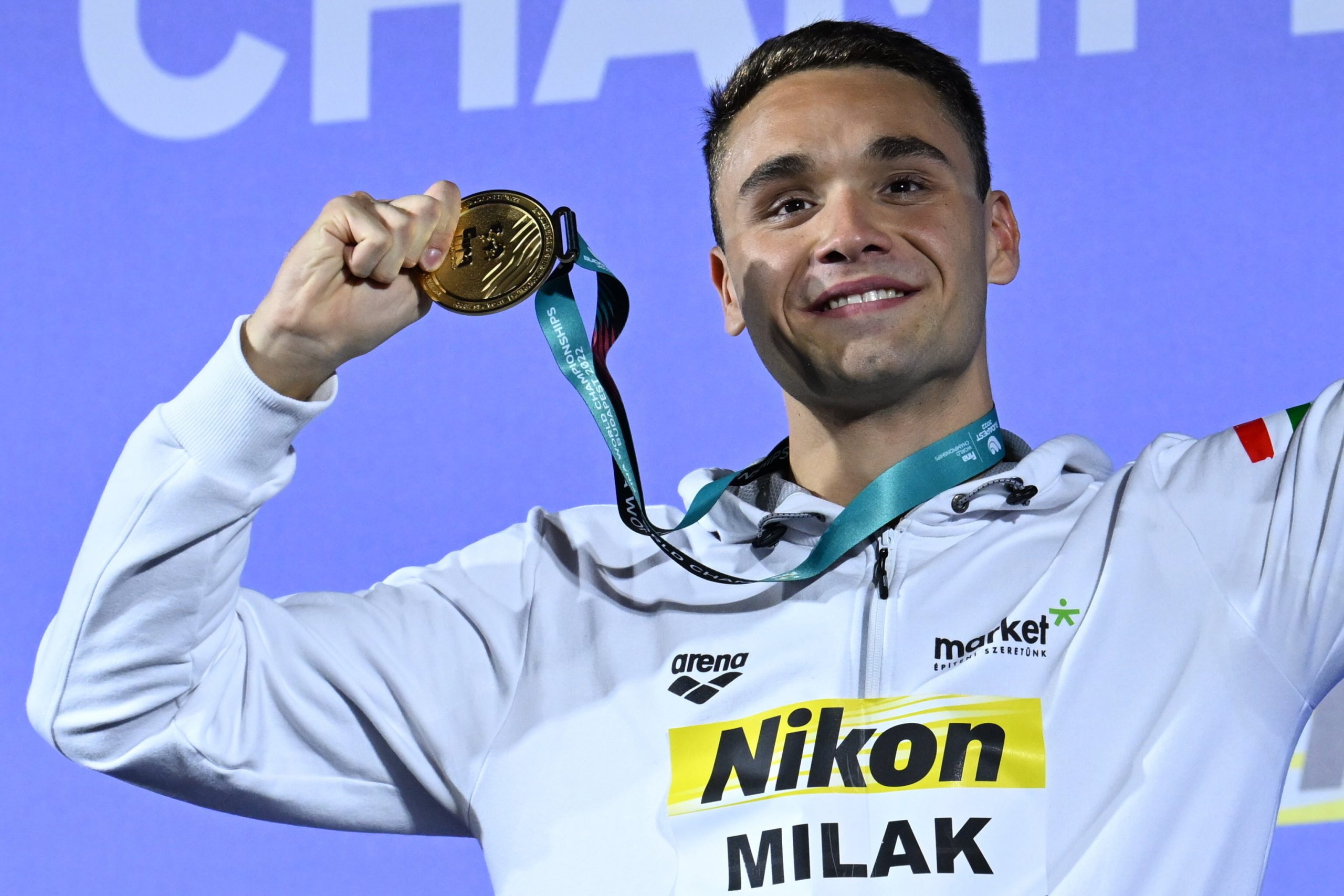 Kristóf Milák of Hungary won the men’s 100 m butterfly event in 50.14 seconds at the 19th World Aquatics Championships in Budapest on Friday.

This was his his second gold medal at the World Swimming Championships. Last year, Balázs Virth’s pupil fought a huge battle with American Caeleb Dressel in the Olympic final in Tokyo, where he beat the European record holder by a world record, but the expected rematch could not take place as the overseas star withdrew from the event on Wednesday for health reasons and returned home.

Milák started stronger in the final than in the semi-finals, going a good three tenths faster at the halfway mark, but then he slowed by roughly the same amount in the second leg to finish 50.14, eight tenths ahead of silver medallist Mizunoma Naoki of Japan.

Milák won his third world gold medal, the 34th in the history of Hungarian swimming. Milák is the third male athlete to win both the 100m and 200m butterfly at a World Championships – after American Michael Phelps in 2007 and 2011, and South Africa’s Chad Le Clos in 2013. 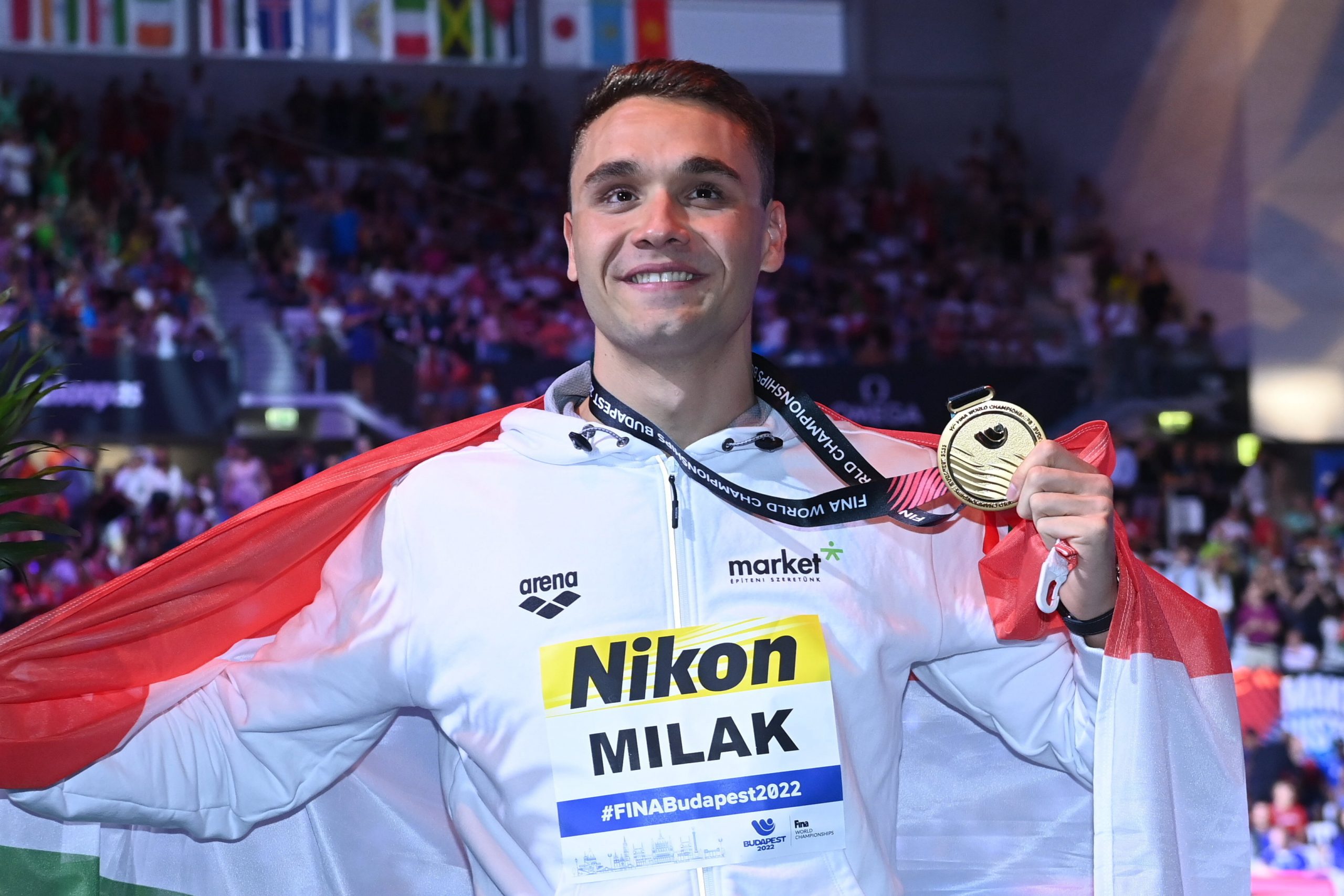 The Hungarian swimmer finished with a world record time of 1:50.34 minutes, more than three seconds ahead of Leon Marchand of France in second place.Continue reading

With his confident performance, Milák won his second gold medal at the 2022 World Aquatics Championships in Budapest after he had set a world record in the 200m butterfly earlier in the week. 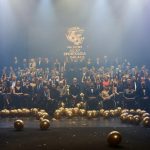