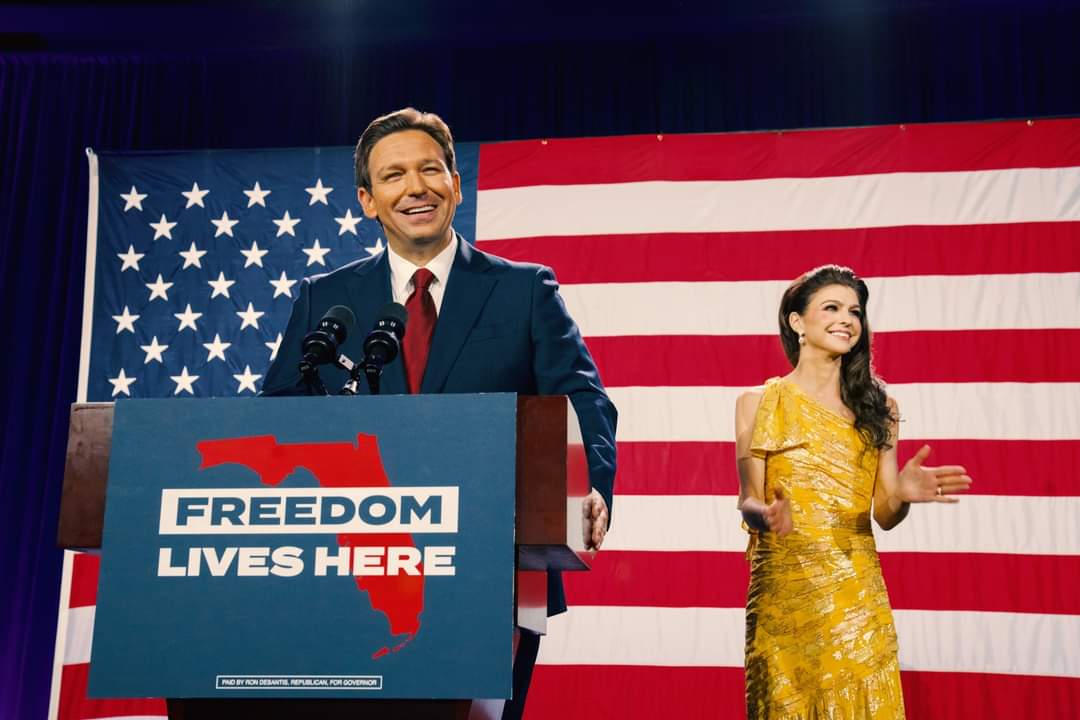 Politicians of Hungary’s government have welcomed the success of the Republicans in the midterm elections.

“Hungary’s friends all won in the US midterm elections,” Minister of Foreign Affairs and Trade Péter Szijjártó wrote on Facebook on Wednesday. He reminded that Senator Mike Crapo and Representatives Adrian Smith, Mike Kelly and Mike Waltz “stood up for our country when the Biden administration terminated the bilateral tax agreement in response to the Hungarian government’s refusal to raise taxes”.

“Our friends have assured us that if the Republican majority returns, they will restore tax cooperation between our two countries,” he added.

In the United States, “normality, the idea of family and common sense have taken a step forward”, said Lőrinc Nacsa, a Christian Democrat (KNDP) Member of Parliament, referring to the Republican success in the mid-term elections.

Addressing a conference organized by the Center for Fundamental Rights (Alapjogokért Központ) Nacsa said that the Hungarian governing Fidesz-KDNP parties watched the midterms with interest, because in the past two years, ideologically motivated politics and interference in European politics “seemed to have intensified” in the Democratic-majority House of Representatives, the Senate and the Democratic-controlled White House.

On the Hungarian conservative side, the statements of the re-elected Florida Governor Ron DeSantis, – who has already received the congratulations of Balázs Orbán, the Prime Minister’s Political Director -, are being followed with great interest.

Related article
Government Yet to React to US Midterms, but Happy about DeSantis Victory 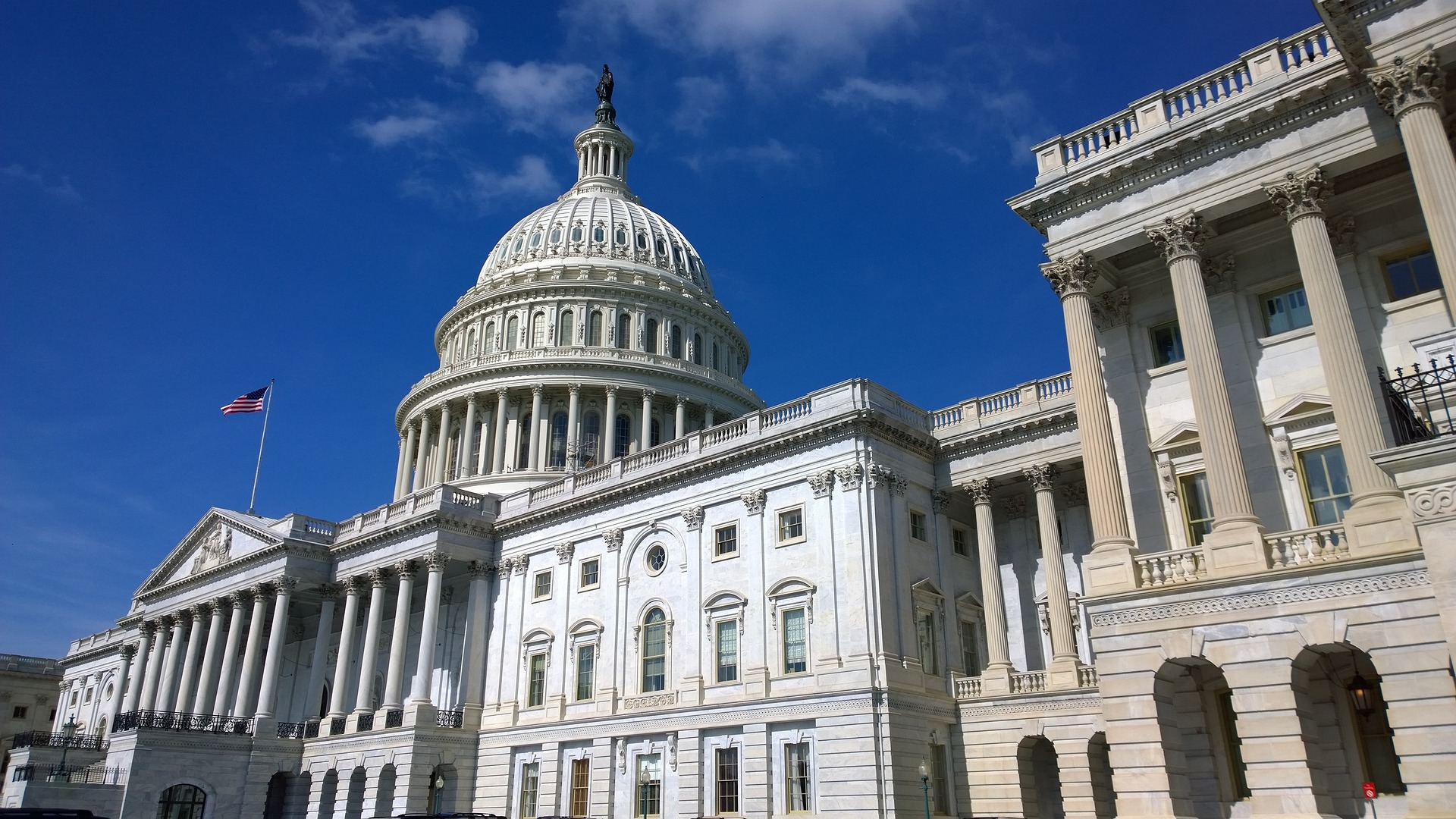