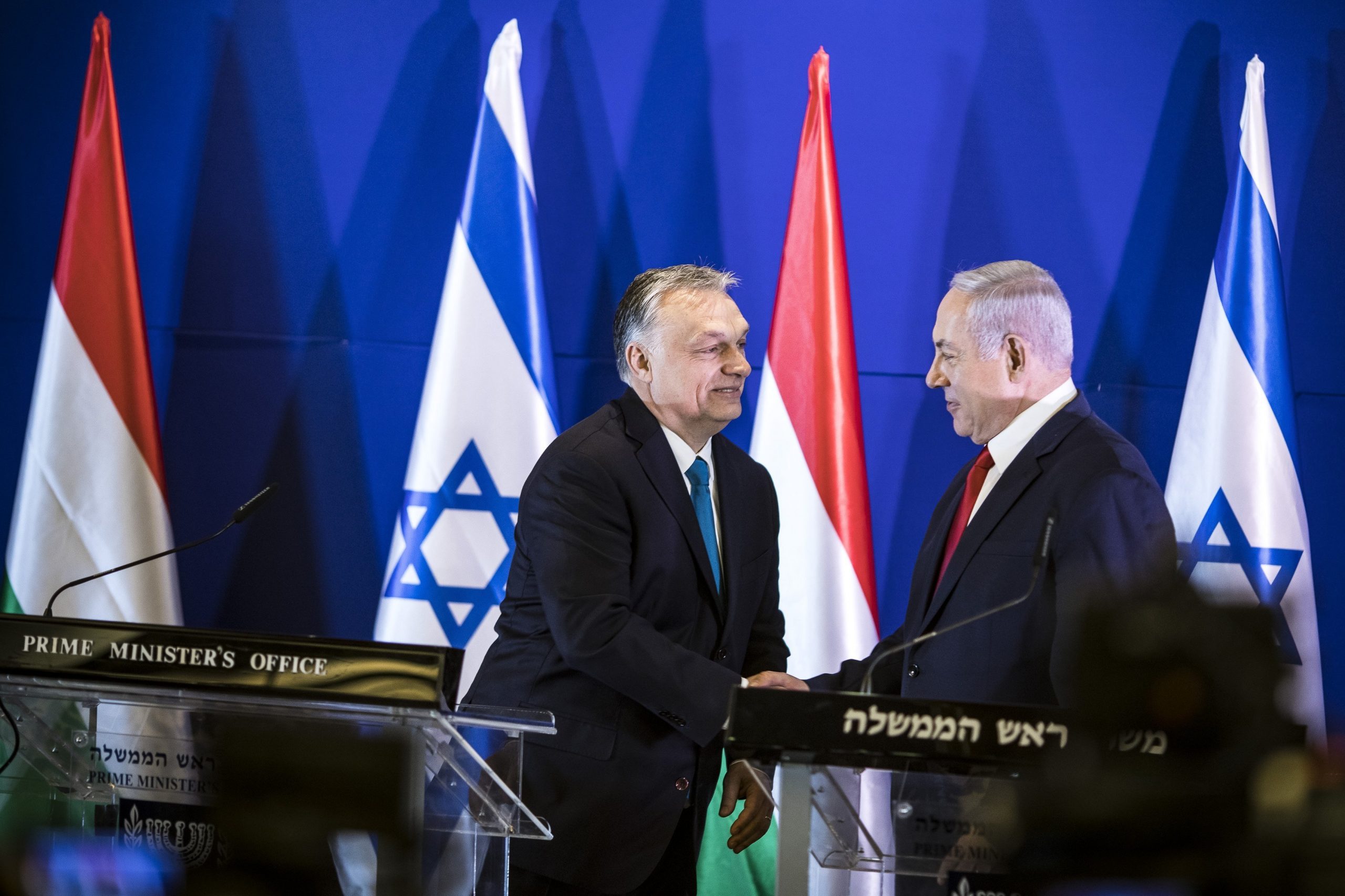 Former Israeli Prime Minister Benjamin Netanyahu is on course to win a majority in the Israeli parliament, according to the latest results of the general elections held on Tuesday.

According to the BBC, with 84 percent of votes counted, Netanyahu’s bloc is set to win 65 out of 120 seats in the Knesset.

“A stable Israeli government led by Benjamin Netanyahu and a mid-term election victory for the US Republican Party would be a hopeful and encouraging development for peace in the Middle East,” Minister of Foreign Affairs and Trade Péter Szijjártó said in Jordan on Wednesday.

Speaking at the opening panel discussion of the Amman Security Forum, the minister welcomed the “real prospect” of Netanyahu’s return to power, which he said was particularly good news, because he was the signatory of the Abraham Accords that normalized relations between Israel and several Arab countries.

In his speech, Szijjártó said that it was important to continue the Middle East peace process initiated by former US President Donald Trump, especially because the security situation in the region has a direct impact on the security of Europe. 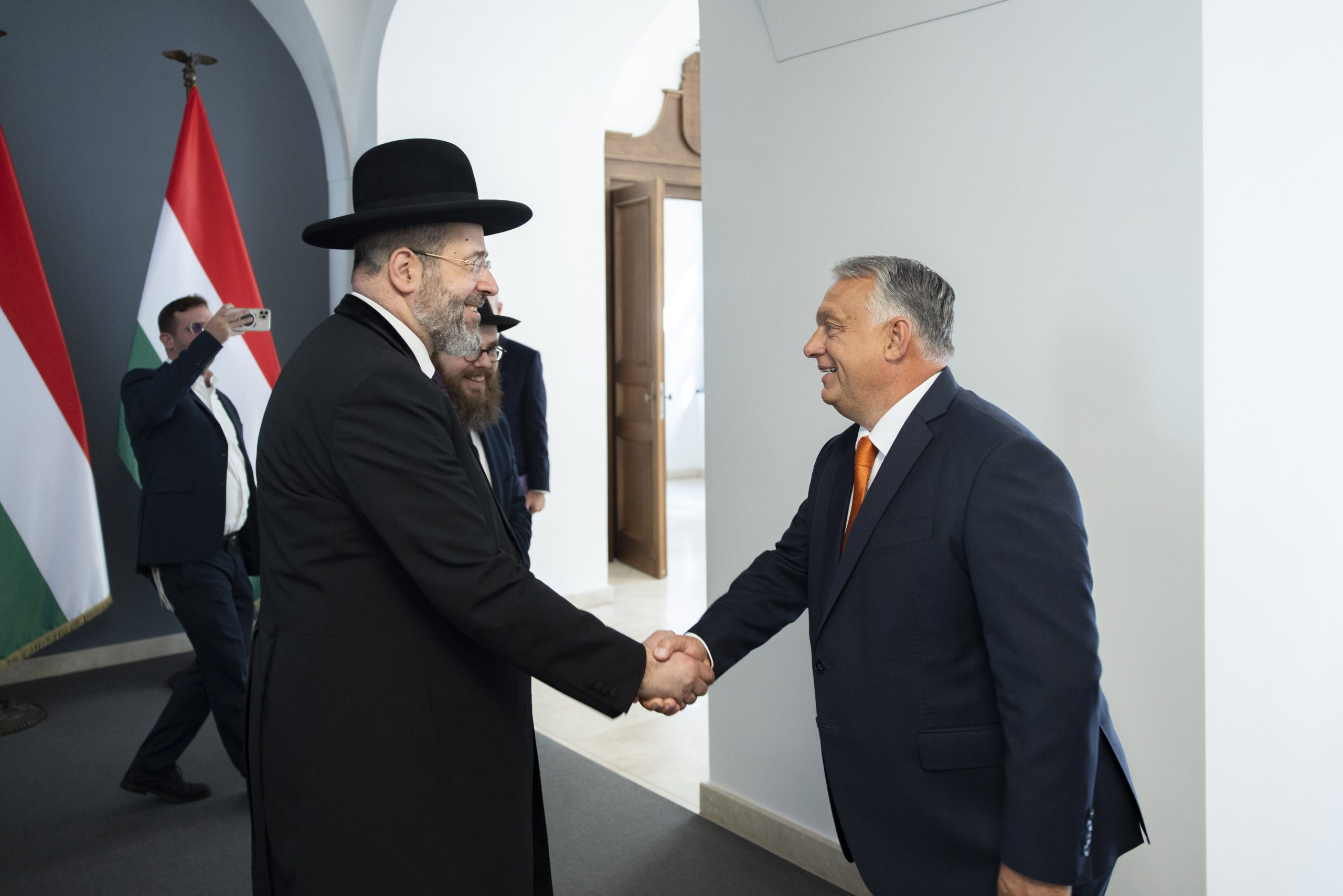 Ofir Haivry, vice-president of the Herzl Institute in Jerusalem, recently gave an interview to Mandiner about the Israeli elections. Regarding the Hungarian-Israeli relationship, he said:

Here in Hungary, I have not experienced anti-Semitism firsthand, certainly not in government or ministries. It is strange for Israelis that Hungary is being accused of this, while in French cities Jews are attacked in broad daylight.”

“French Jews wear caps or hats on the street to cover the kippah on their heads in case of trouble,” he noted.

According to a study by Tel Aviv University, the number of attacks against the Jewish community has increased drastically worldwide in the past year, but Hungary remains one of the safest countries for Jews in Europe.