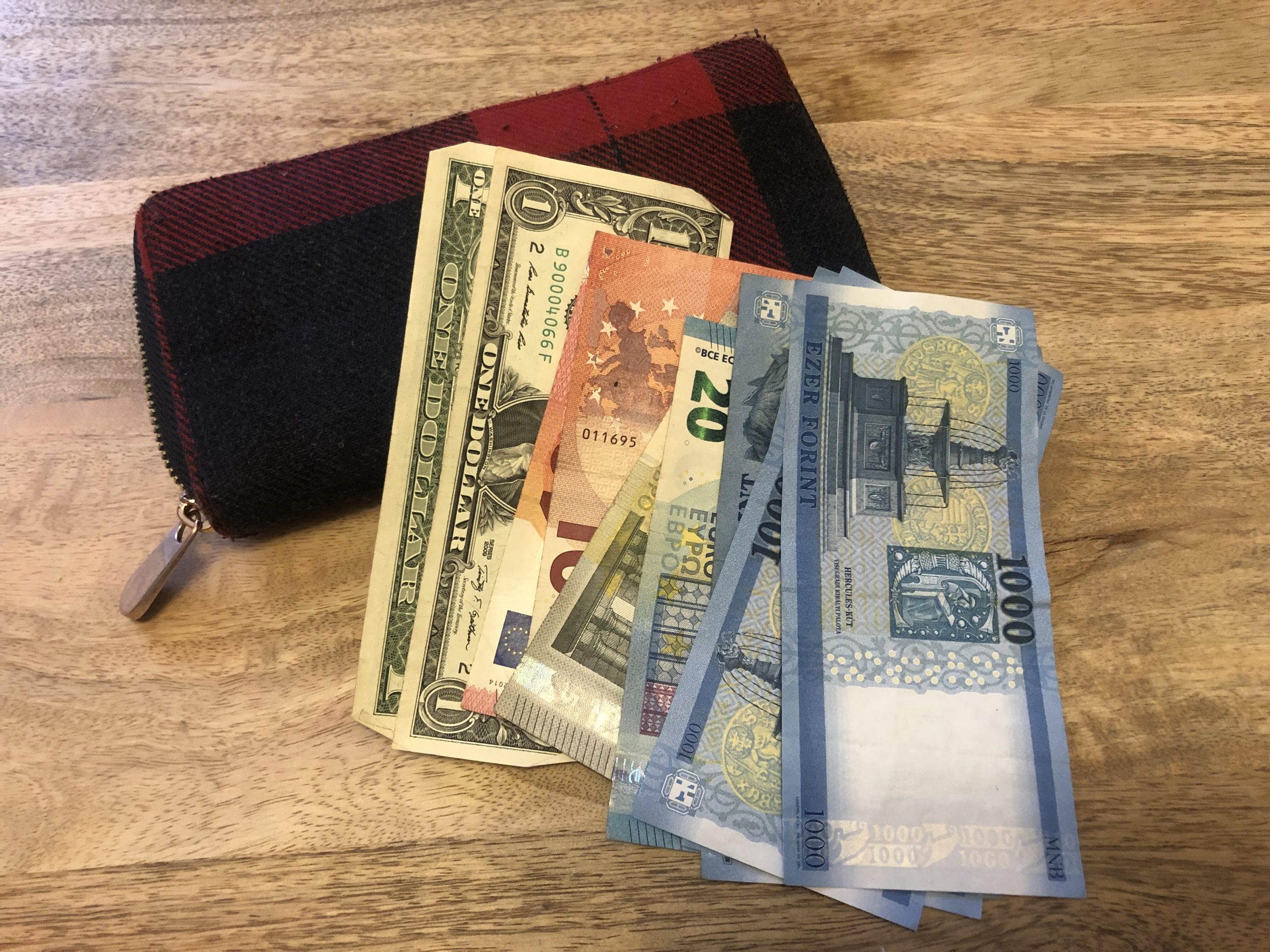 The forint hit another historic low against major currencies in the interbank market on Monday morning. The Hungarian currency reached a record 399.98 to the euro. The forint also dropped to new lows against the dollar and the Swiss franc at 367.90 and 399.03 forints, respectively.

The forint has plunged almost 10% against the euro to a record low since the start of the war in Ukraine. It’s among the biggest drops in the world.

At this point, the sharp weakening of the forint is not surprising, as the past week it dropped to newer and newer record lows against the euro almost every day.

Even the National Bank’s (NBH) Thursday intervention of raising its one-week deposit rate – its biggest rate hike since 2008 – proved ineffective.

The rapid weakening of the forint is also adding to the inflation pressure, already at a staggering level in the country. The annual price growth accelerated to an almost 15-year high of 7.9% in January and could easily be as high as 8.5% in February.