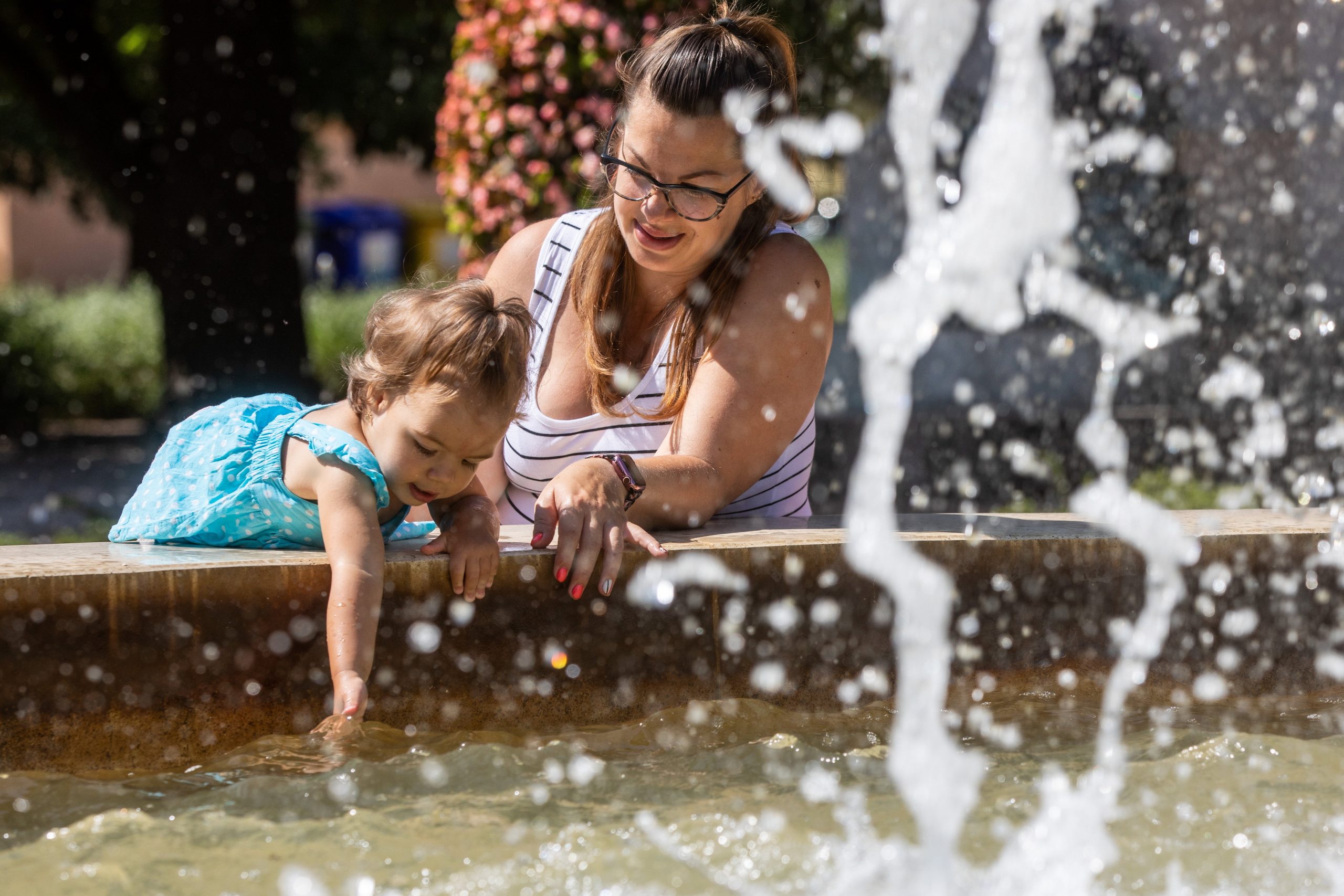 Temperatures in Hungary are forecast to top 40C (104F) in several places over the weekend, while rainfall is expected to be minimal, the National Meteorological Office said on Thursday.

Saturday will also be sunny in the morning, with some stormy winds with showers in the northwest. Temperature highs are estimated between 32 and 40C in most areas in the afternoon but will stay around 30-31C in the northwest.

Mostly sunny weather is also forecast for Sunday, with winds picking up where there are showers. Lows are expected at around 15-21C while highs 31-37C in the afternoon.

The national medical officer has already ordered the highest level of heat alert from Wednesday to Saturday midnight. 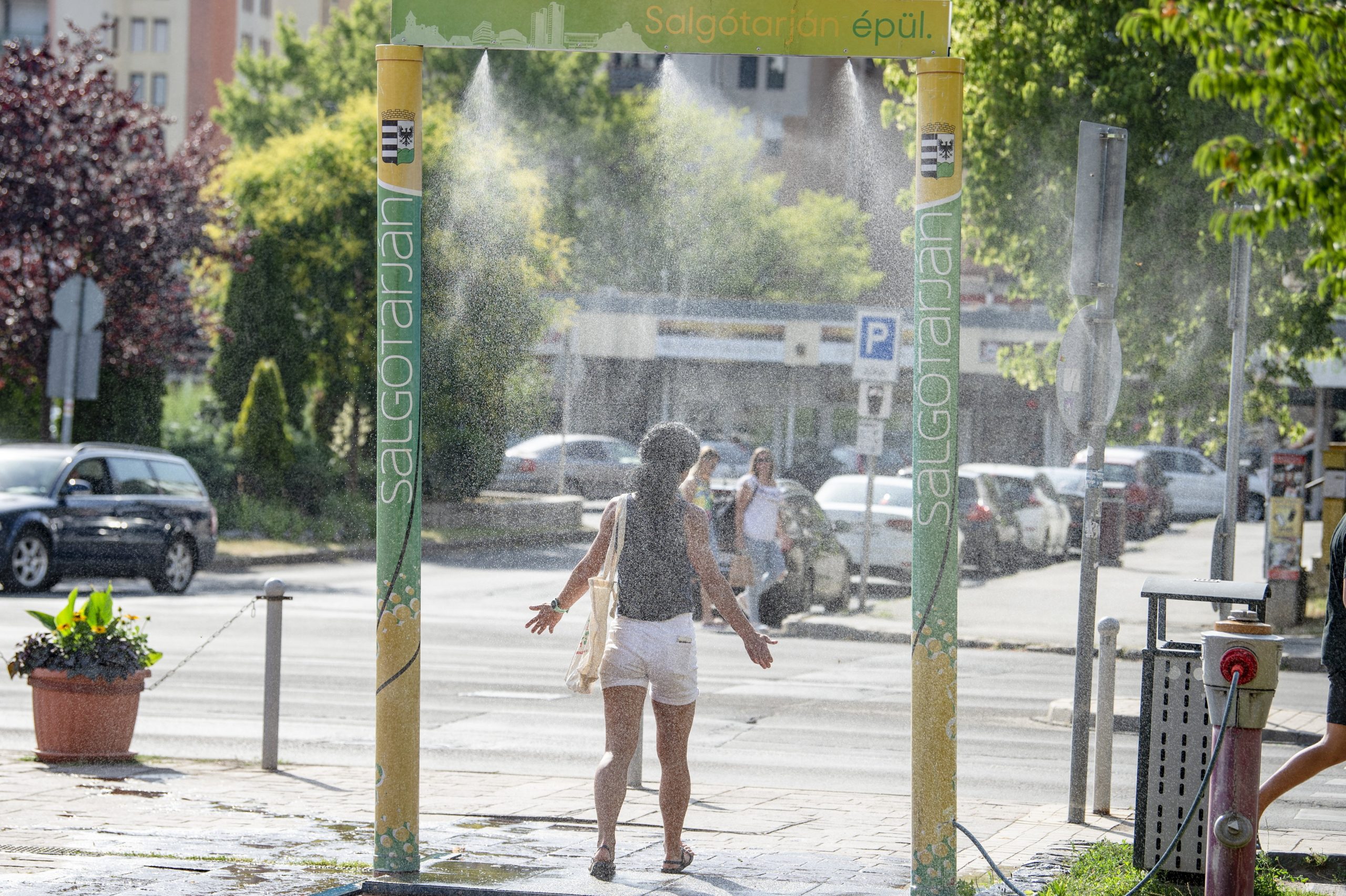 Daytime highs are forecast to reach 40 degrees in the second half of the week, with lows not falling below 20 degrees in certain places.Continue reading 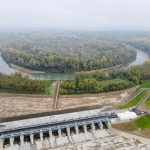 New Reservoir Prepares Hungary for the Next Drought