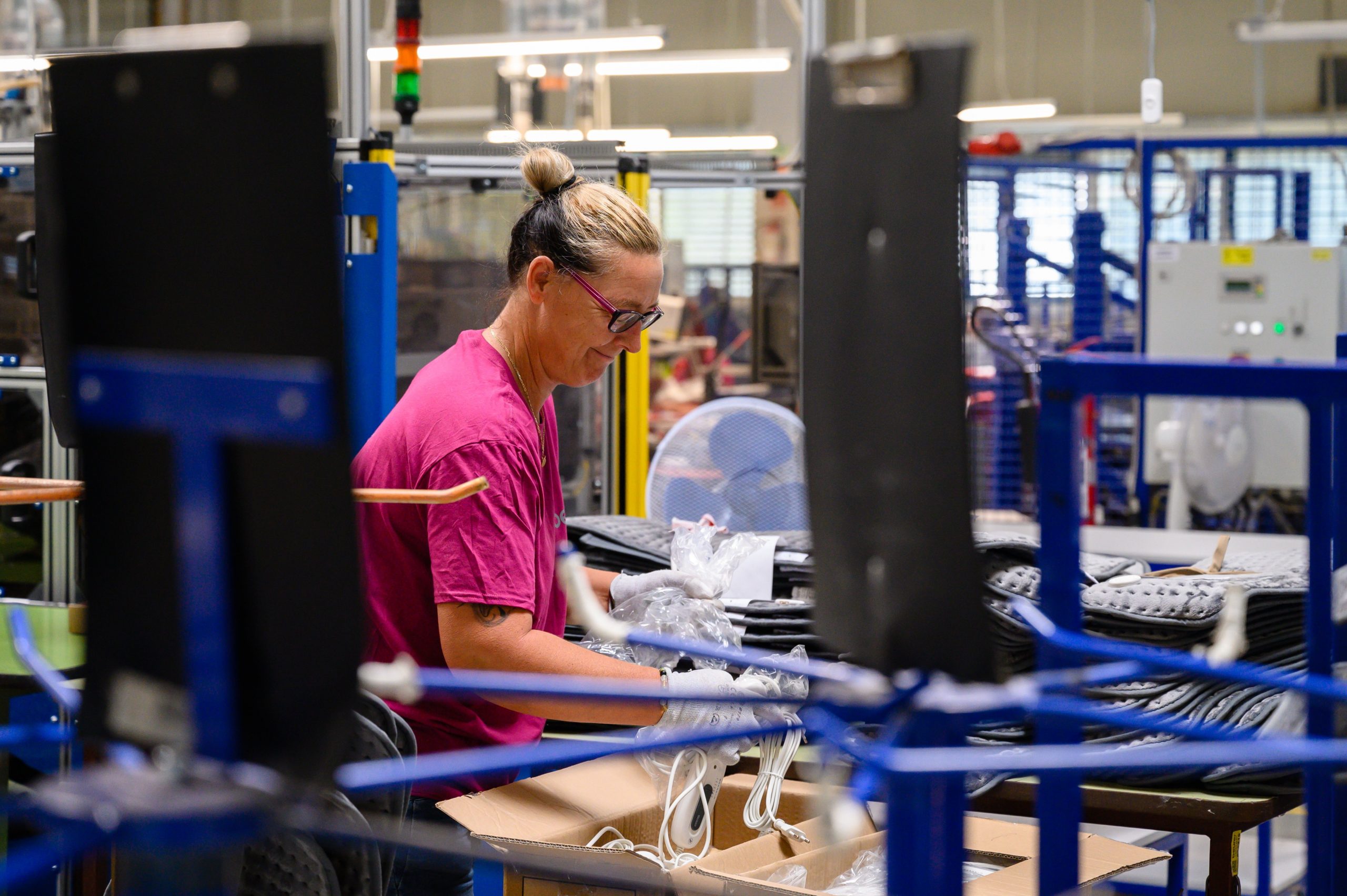 Average wages in Hungary grew by an annual 8.2 percent in May, the Central Statistical Office (KSH) said on Friday.

Gross wages in the private sector grew by 6.7 percent, while public sector salaries increased by 10.6 percent. 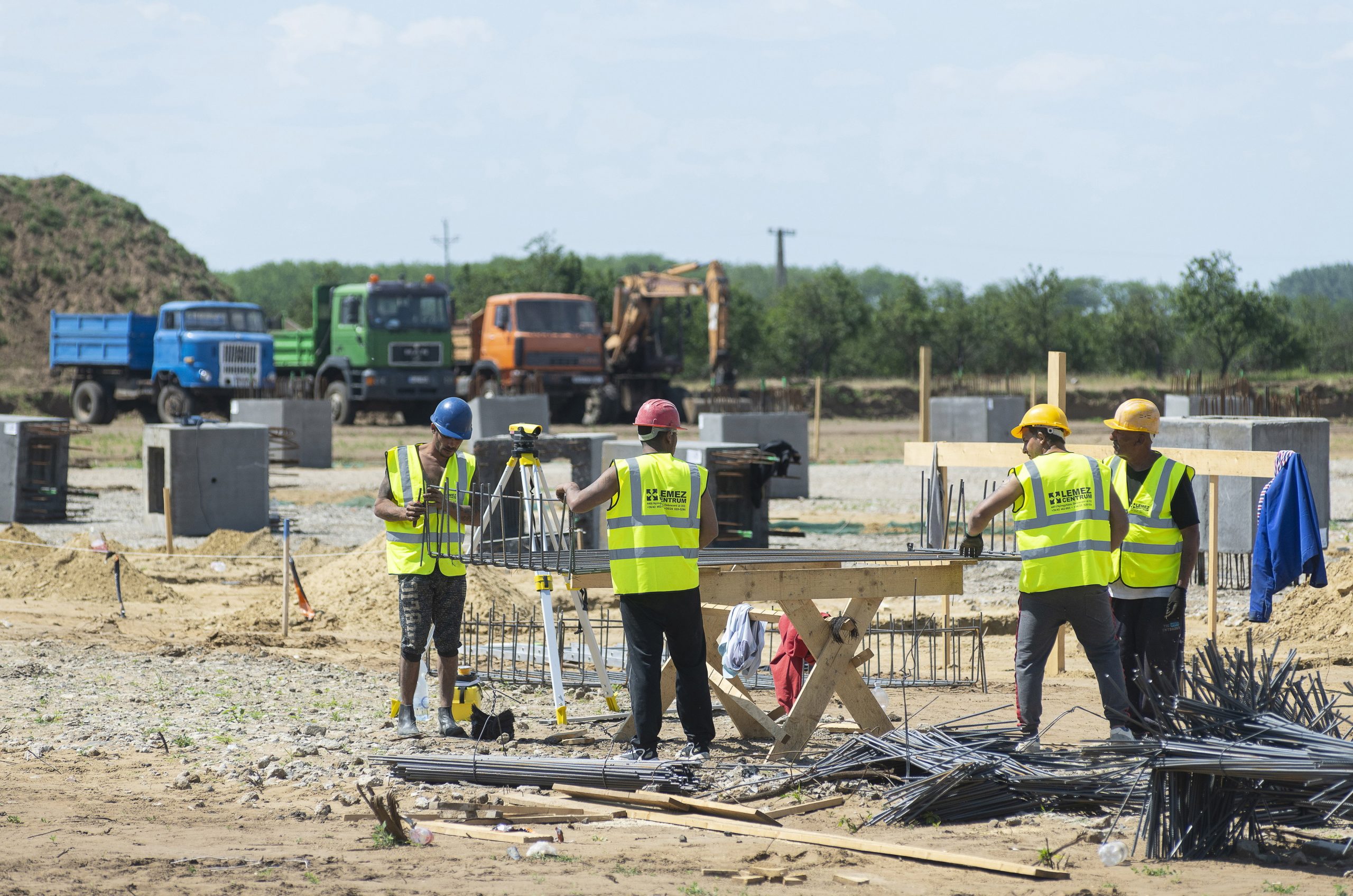 In the first five months of the year, both gross and net average wages rose by annual 9.4 percent.

Innovation Ministry: new government measures will be needed in order to give fresh impetus to wage growth

Ministry of Innovation and Technology (ITM) state secretary Sándor Bodó noted that wages had increased even during the toughest period of the coronavirus epidemic. He told public broadcaster M1 that in the course of successive hikes to the minimum wage carried out since 2010, the wage for unskilled workers rose from 73,500 forints to 167,400, while that for skilled employees went up from 89,500 to 219,000, with a corresponding effect on wages in general.

He said new government measures would be needed in the future in order to give fresh impetus to wage growth, and among the questions in the National Consultation survey is one concerning the level of the minimum wage. Bodo added that the government is likely to make decisions on ensuring further wage growth towards the end of the year.

Analysts expect wage growth to be 9-10 percent this year

Dávid Németh, an analyst of K and H Bank, told MTI labour shortages may put upward pressure on wages, though at the same time rising inflation had the effect of flattening out real wages. He said the outcome of the minimum wage next year and thereafter would be a big factor in how far wages rise further, while if inflation returns to near 3 percent by mid-2022, real wage growth could again hit pre-pandemic levels of around 7 percent.

Péter Virovácz of ING Bank noted the slight slowdown in average wage growth in May which remained buoyant nonetheless, and he attributed this to the way wages in the public sector are set, resulting in double-digit growth. In the corporate sector, however, wage growth slowed significantly by May. Any effect on wages due to labour shortages would appear in the June data, he said. Virovácz said wage growth was expected to be around 9 percent this year. 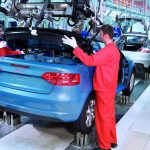 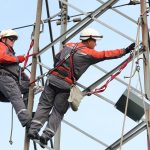