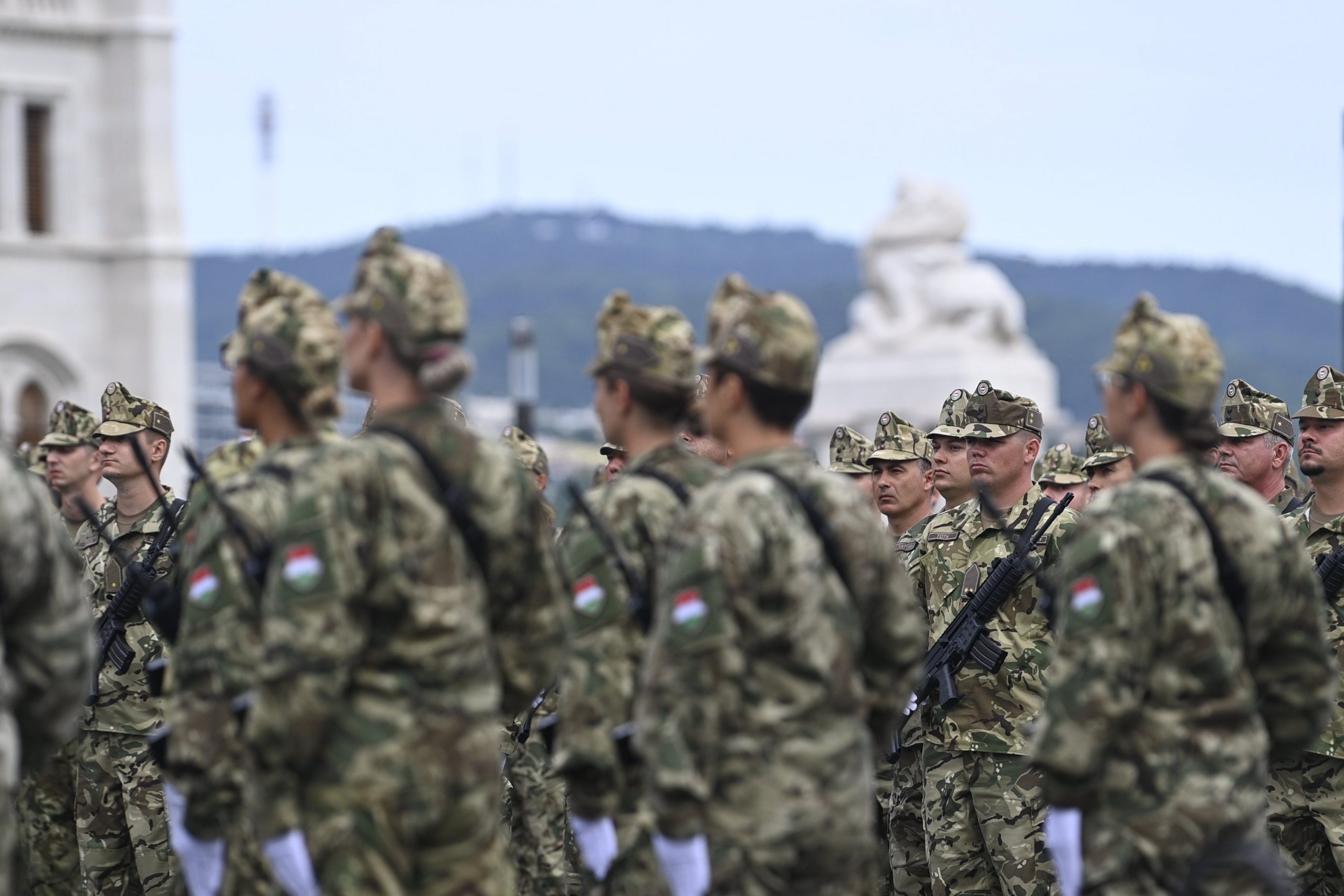 The average gross wage of full-time employees in February was 546,000 forints (EUR 1,470), 31.7 percent higher than the same period a year prior, the Central Statistical Office (KSH) said on Tuesday.

The jump in the average wage was largely linked to big salary increases for defense and law enforcement staff as well as minimum wage hikes, the KSH said. 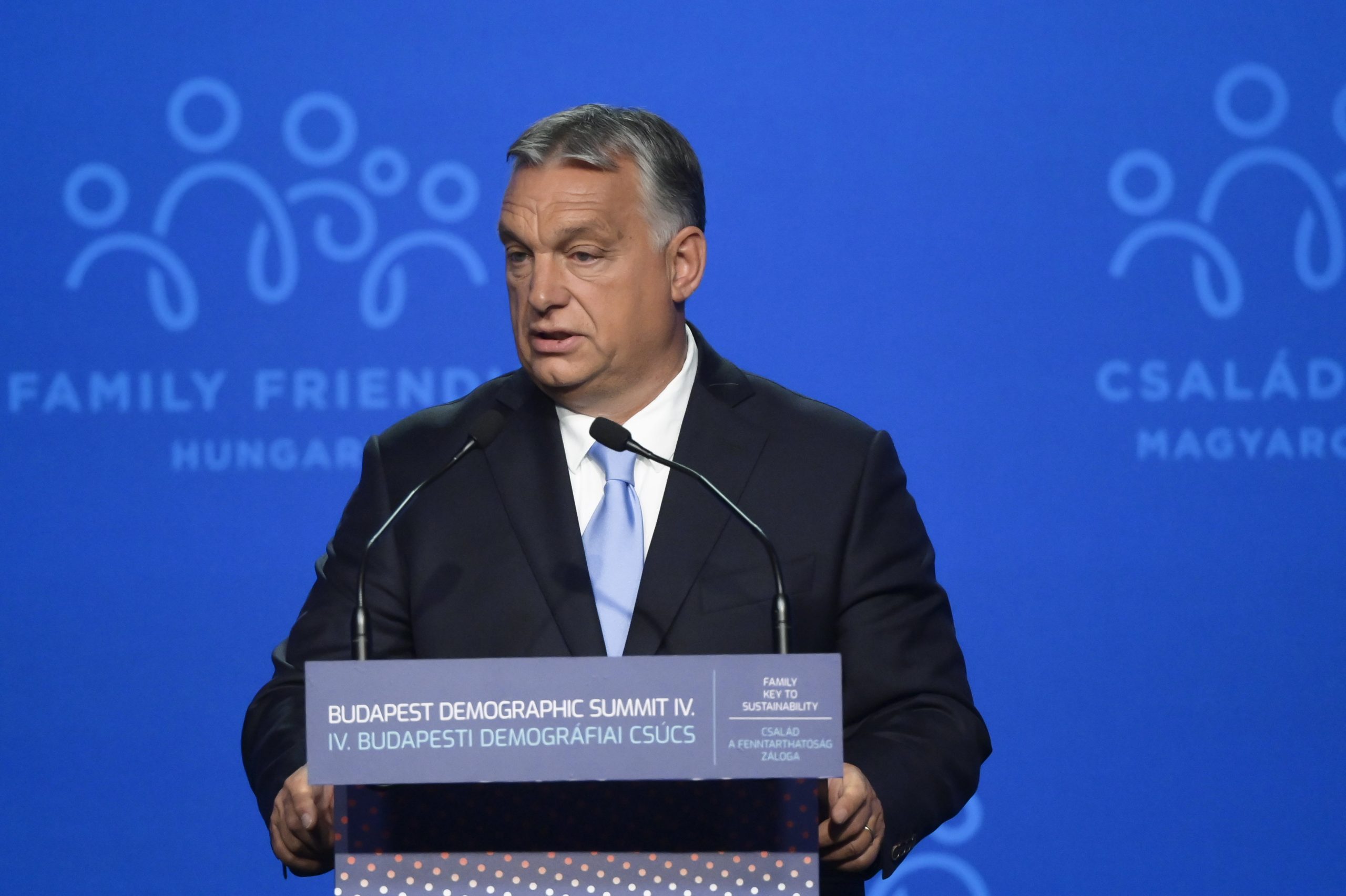 The gross average wage without bonuses or benefits was 445,000 forints, 14.5 percent higher than a year earlier, while net average pay increased by 31.7 percent to 363,100 forints.

Analysts: real wages are expected to rise by 5-6 percent this year

Analysts told MTI that even without the effect of the extra payment amounting to six months’ salary for law enforcement officers and soldiers, wages would have grown significantly. Real wages are expected to rise by 5-6 percent this year, they said.

Gábor Regős of the pro-Fidesz Századvég Institute noted that average earnings increased above inflation. The cut in earning-related contributions, the minimum wage hike, and the labor shortage also had roles to play, he said, adding that no big changes in wage trends were likely this year, and average real wages were expected to increase, too, notwithstanding high inflation.

Péter Virovácz of ING Bank said today’s data release supported ING’s forecast of wage growth this year of around 15 percent. He said inflationary pressures on the demand side would be significant in the short term, with a knock-on effect on inflation and real growth in wages. ING forecasts an increase of 5 percent in real wages for this year, he added.