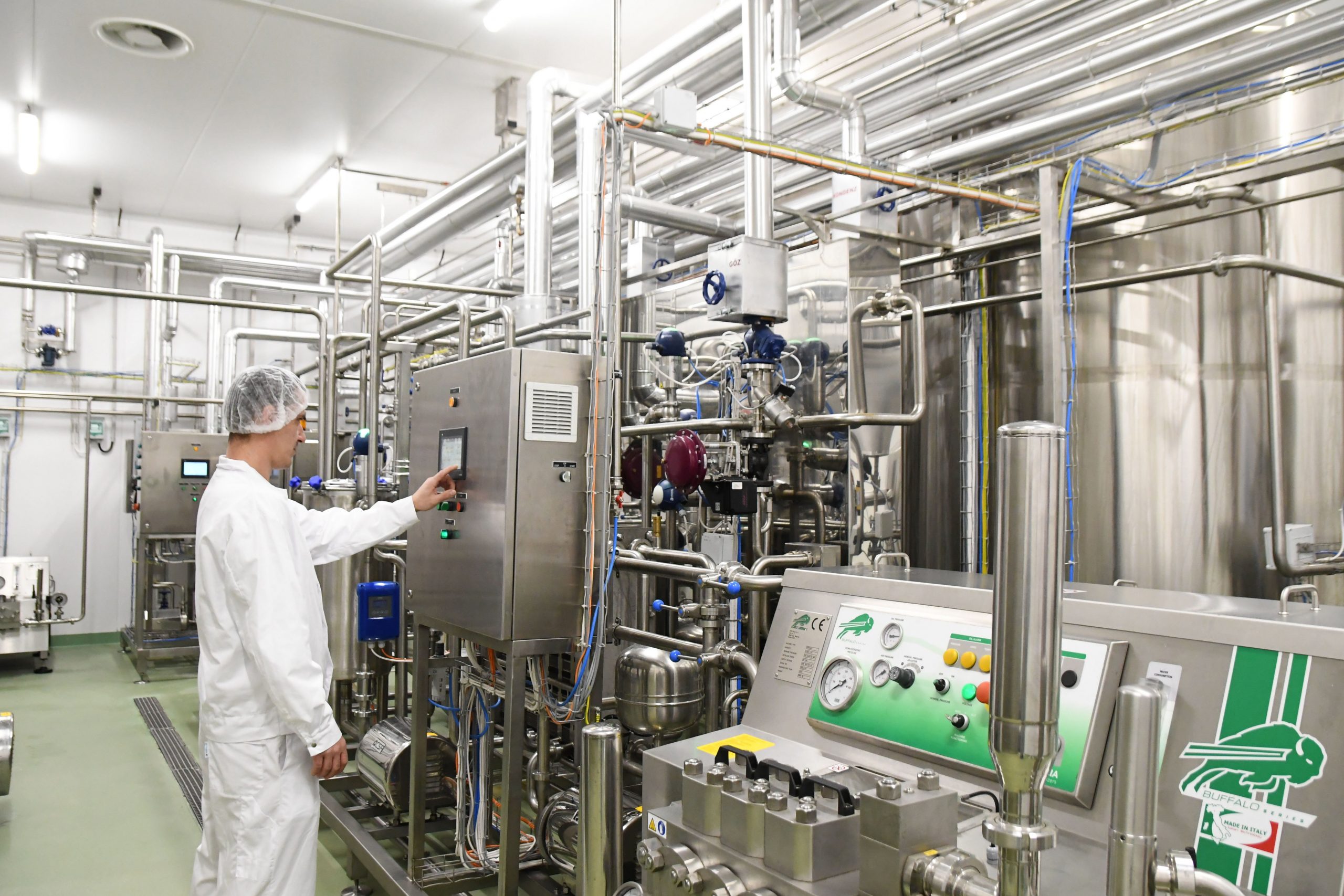 Annual wage growth in Hungary slowed to 9.7 percent in December from 10.1 percent in the previous month, the Central Statistical Office (KSH) said on Wednesday.

Calculating with annual inflation of 7.4 percent in December, real wages increased by 2.1 percent. 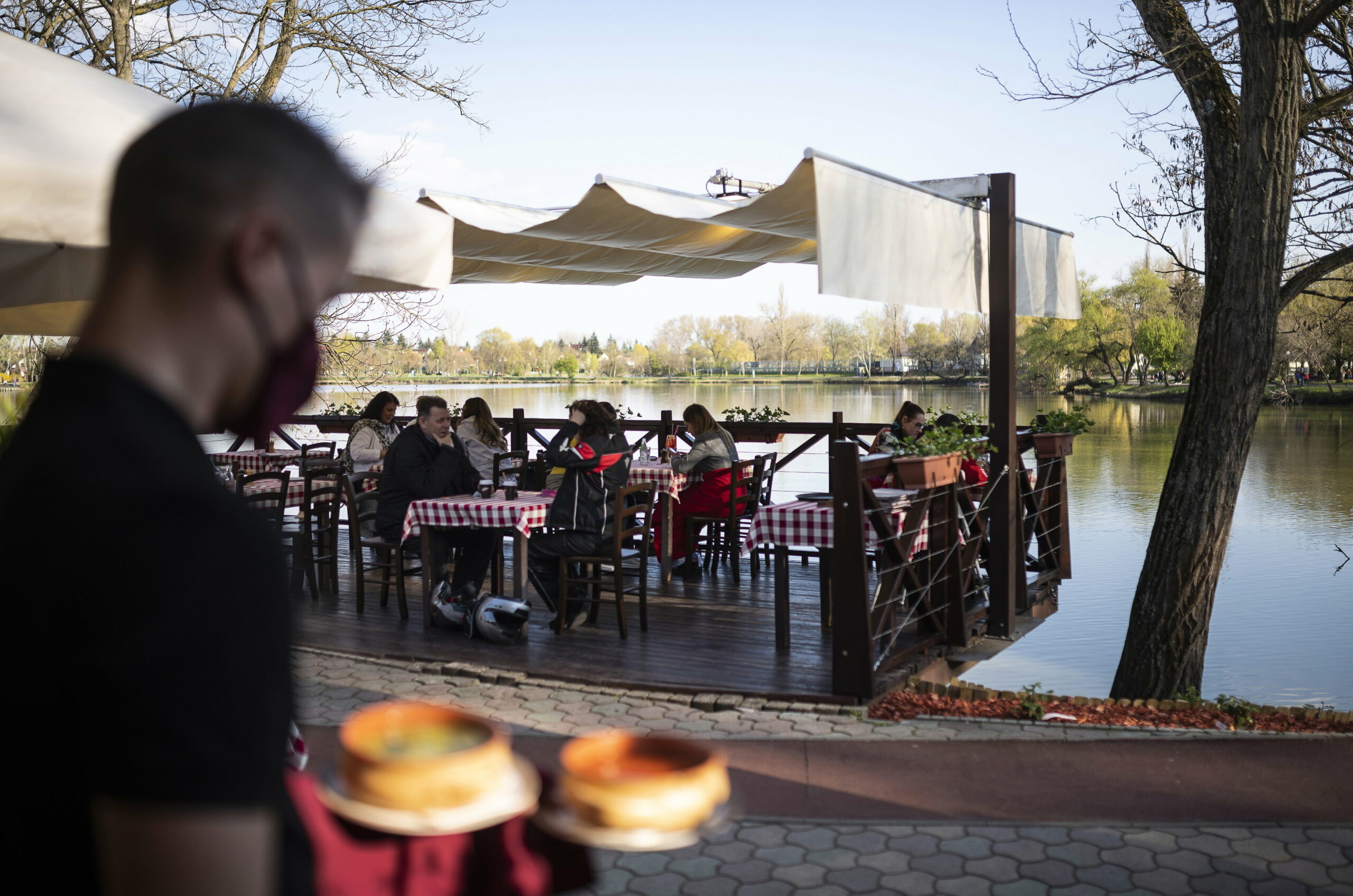 "If you want to survive, you have to raise prices, but caterers might not do that for fear of losing customers. Nevertheless, an increase of at least 15-20% is foreseen," an official said.Continue reading

A ministry of innovation and technology (ITM) official said wages had steadily increased for 108 months straight. Hungarian tax policy is helpful for both employers and employees, Sándor Bodó, the state secretary for employment policy, told public television, adding that the taxes on employment had been steadily decreasing, meaning that firms have more money to pay better wages. On the employee side, he mentioned the exemption on personal income tax for those under-25s.

Analysts told MTI that wage growth was likely to quicken this year, while rising wage costs may force businesses to hike prices, so a possible price-wage spiral may call for tightening fiscal and monetary policy.

Péter Virovácz of ING Bank said the annual increase on gross wages including bonuses had been weaker than expected in December, but this could be connected with companies readying themselves for cost pressures this year.

The price-wage spiral was already apparent in January inflation data, and monetary and fiscal tightening would be required to address it, he said. The average wage is likely to grow by around 15 percent due this year, he added. 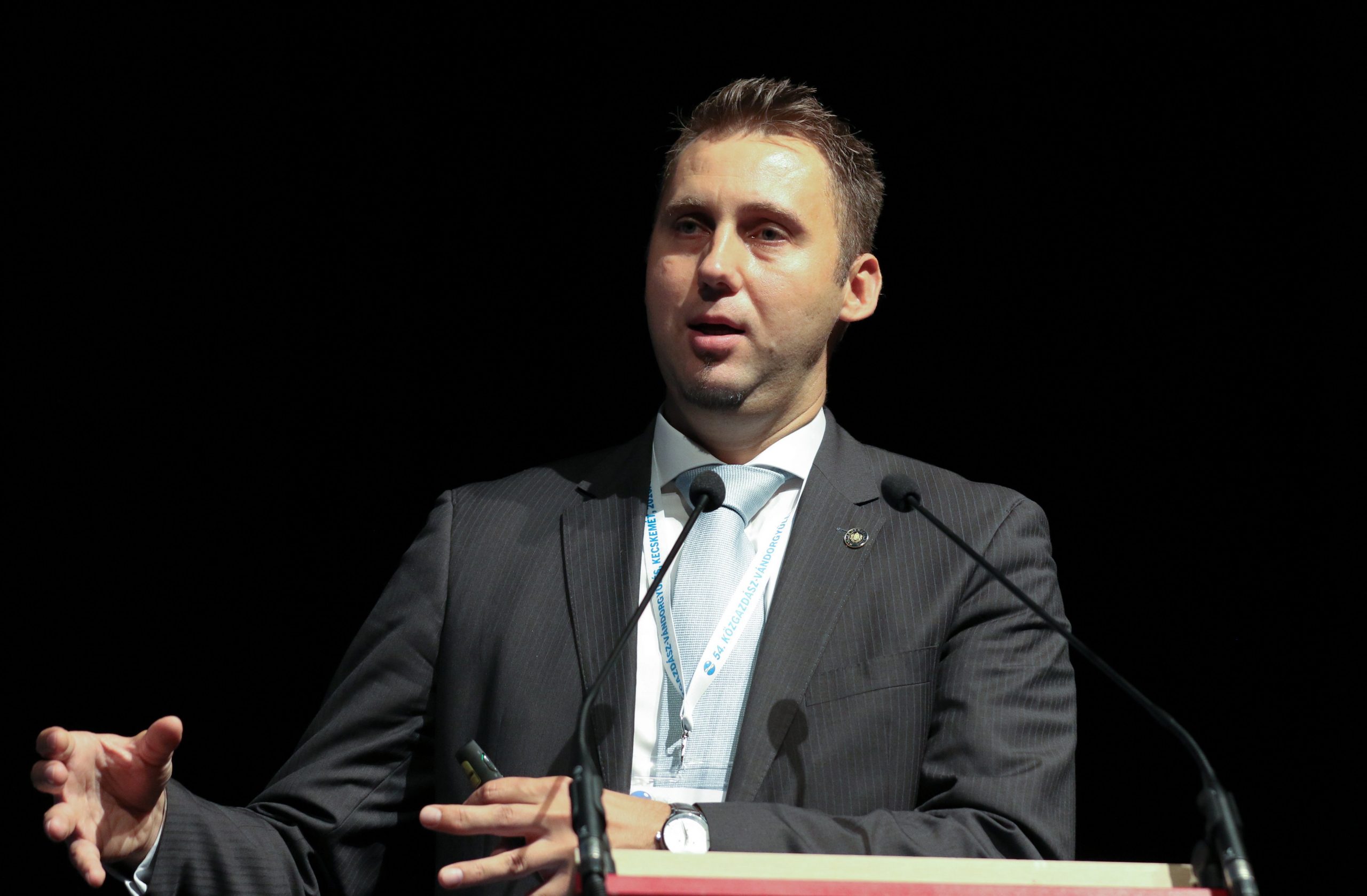 Gábor Regős of pro-Fidesz Századvég noted that the private sector had seen lower wage growth than the public sector in previous months, but the two growth rates had leveled out by December. He reckoned that the average wage would grow in double digits, underpinned by a sharp rise in the minimum wage, reduced employment contributions and a tight labour market. But real wage growth would be stifled by strong inflation, he added.