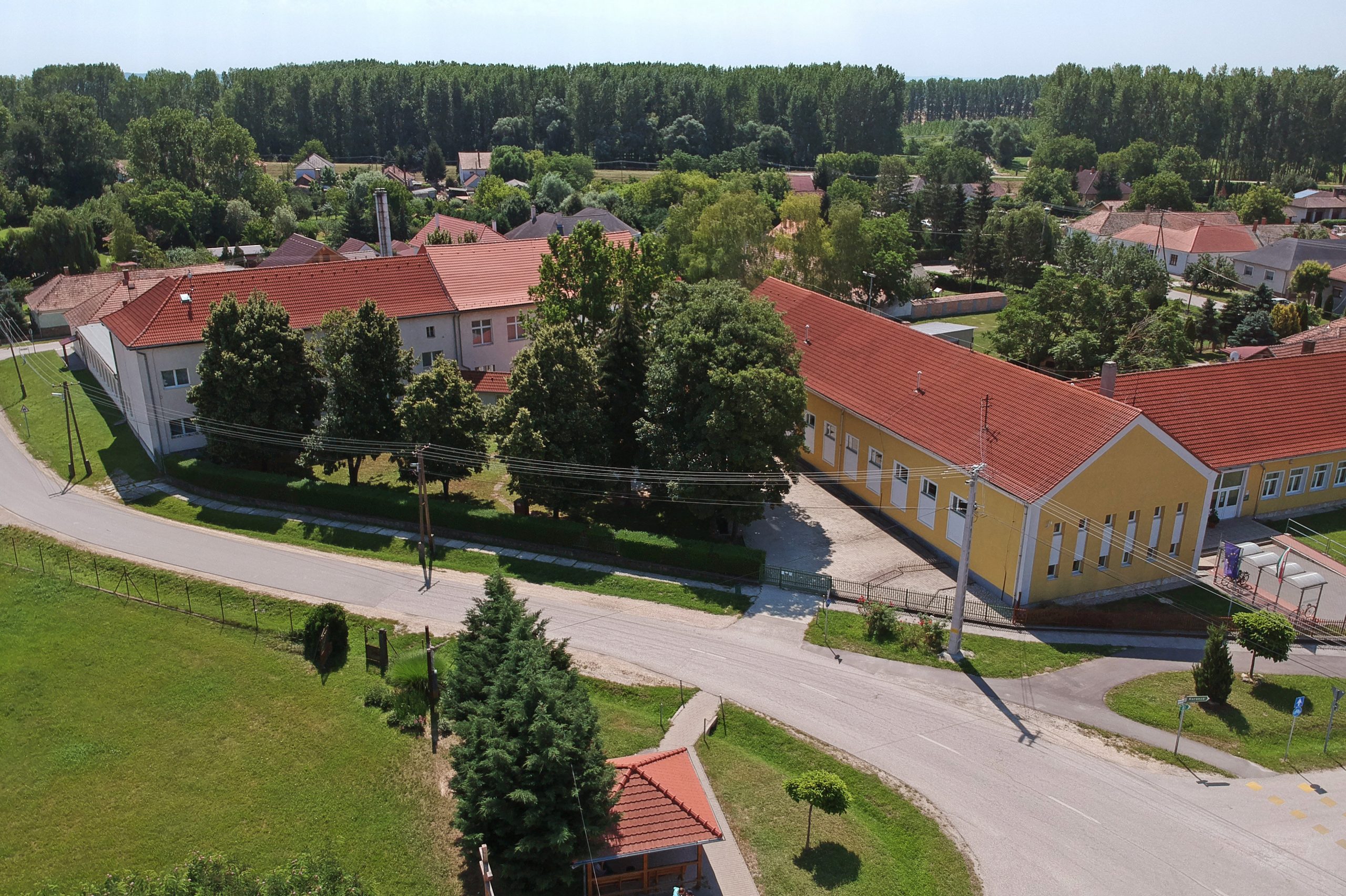 The 164 residents of the tiny village of Somogycsicsó in southwestern Hungary earned the highest capital income last year with an average of HUF 7 million (EUR 19,584), reports 24.hu, based on the findings of the Economic Research Institute (GKI).

GKI has calculated the development of capital income in Hungary in 2020. According to the report, in 2020, the share of people with a capital gain fell by almost 40,000, arguably due to the pandemic and its effect on the economy.

The average income per capita after tax amounted to HUF 6.75 million two years ago, while the average net annual income was HUF 3.2 million.

The top 11 percent, 30,000 people, accounted for 78 percent of all capital income, individually taking home an average of HUF 48 million per capita in 2020.

It is also worth looking at the concentration of capital income by localities and wealth. The figures suggest that the richer capital owners became even richer, while the less affluent ones did not make much profit or had to reinvest their money. 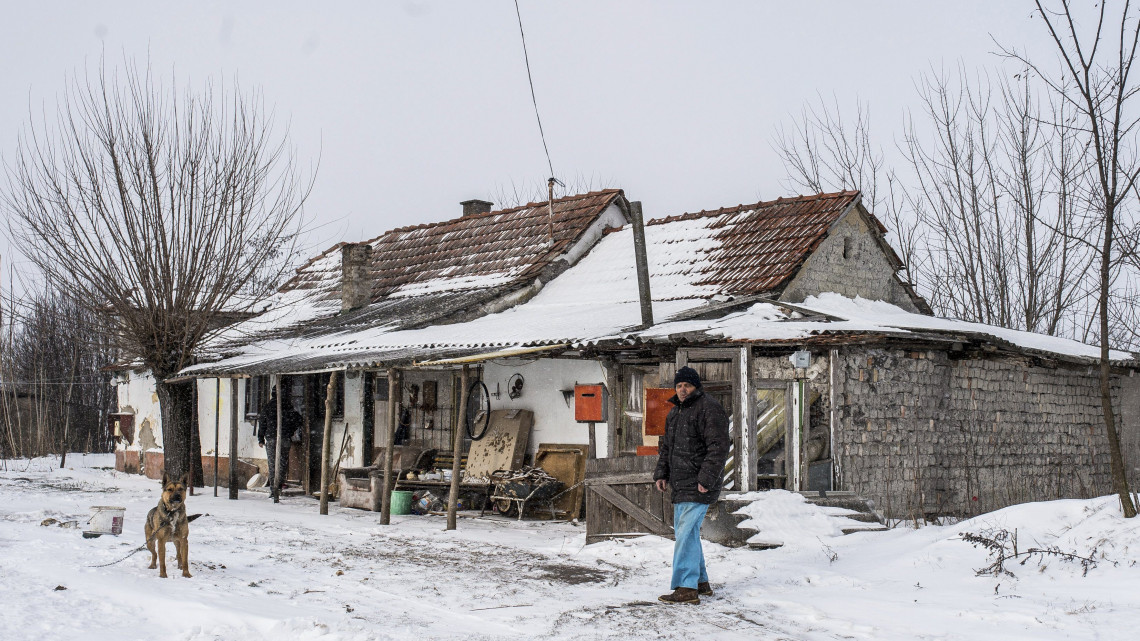 82% of the Hungarian population lives in the most disadvantaged regions of the EU. These are all areas with a GDP per capita below 75% of the EU average.Continue reading

Budapest accounted for 35 percent of capital gains, followed by Pest county with 16 percent, then Hajdú-Bihar county with 5.5 percent, while Nógrád county was the only county with a share below 1 percent.

In terms of capital income per capita, residents of Somogycsicsó, located in the southwestern part of Hungary, and with a population of only 164 were the ones who accumulated on average the most profit, HUF 7 million in 2020.

Felcsút, the village where Prime Minister Viktor Orbán grew up and in which he still owns a house, comes second, with HUF 5.7 million (EUR 15947). This is most likely due to Viktor Orbán’s childhood friend, gasfitter-turned-multibillionaire Lőrinc Mészáros, residing in the small village. Arnót in Borsod-Abaúj-Zemplén county comes third with HUF 2.8 million per capita.

In Budapest, districts V, XII and II performed best in terms of per capita capital income (HUF 1.6, 1.5 and 1.1 million respectively).

No secrets behind Hungary’s wealthiest village

The mayor of Somogycsicó later revealed that there was no big secret behind the record-breaking capital gains in the village.

“There is nothing extraordinary about this, because there is a company in the village with an annual profit of one billion forints, and if this is distributed among the 150 residents of the village, it amounts to 7 million per person”, explained József Faggyas.