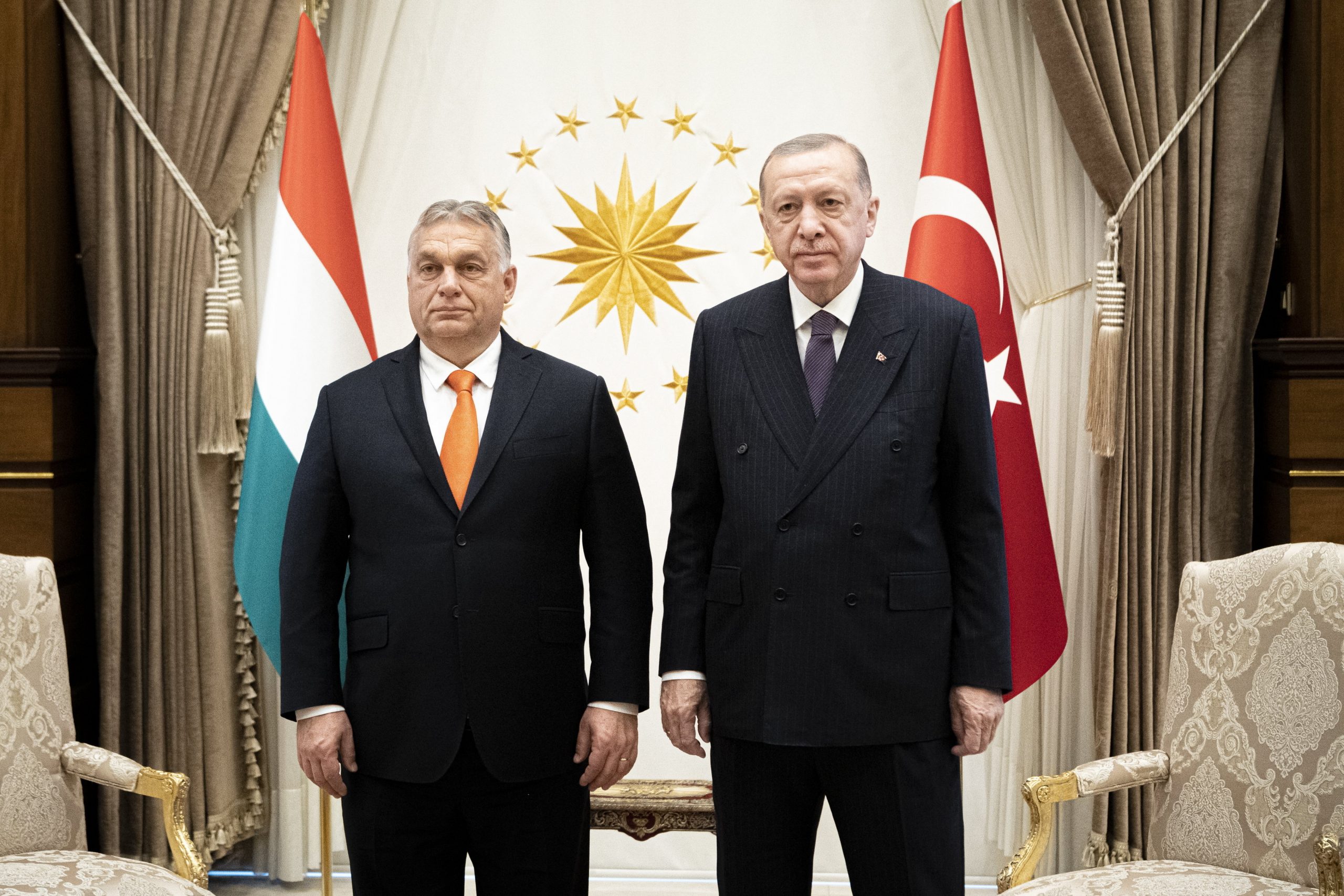 Hungary has vetoed the European Union’s initiative to condemn the Turkish High Criminal Court for sentencing Osman Kavala to life in prison on Monday, according to Radio Free Europe. The philanthropist known for having funded numerous civil society organizations in Turkey was found guilty of attempting to overthrow the Turkish government, a verdict which the European Court of Human Rights determined to lack sufficient evidence.

According to Istanbul’s 13th High Criminal Court, Osman Kavala’s attempts at overthrowing the government involved his relation to the 2013 Gezi park protests and the 2016 Turkish coup d’état attempt.

A diplomatic correspondent informed Radio Free Europe that the EU would have sent a joint statement to Turkey on the issue, but with Hungary’s veto, the action amounted to a statement under the name of the Union’s High Representative for Foreign Affairs and Security Policy, Josep Borrell.

Borrell’s position asserted that as a Member of the Council of Europe, Turkey is obligated to implement the decisions of the European Court of Human Rights. The Court ruled in 2019 that the arrest and pre-trial detention of Kavala “pursued an ulterior purpose, namely to silence him and dissuade other human rights defenders from carrying out legitimate activities.” 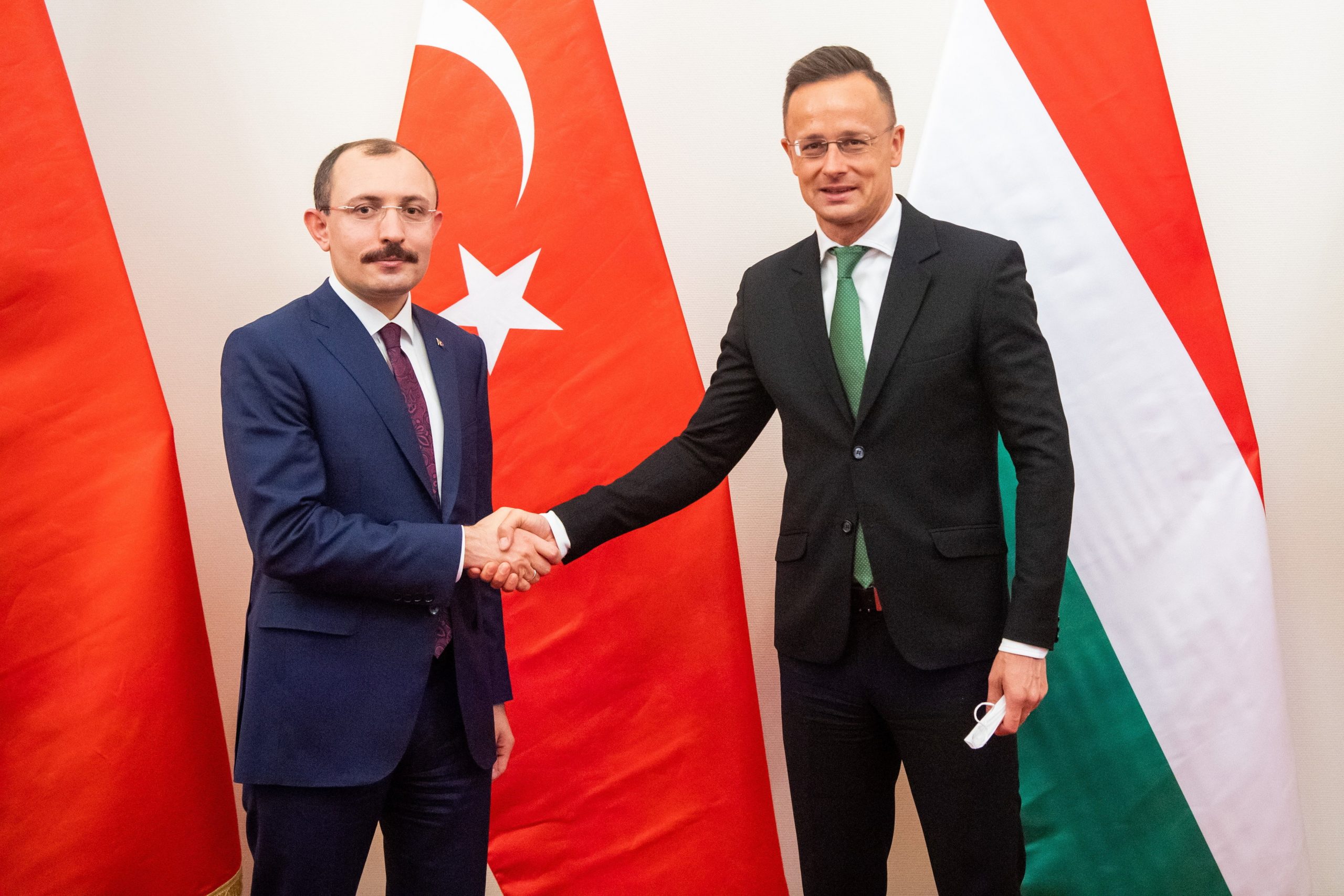 Turkey plays a crucial rule in guaranteeing the security of Europe as a whole, Foreign Minister Szijjártó said after meeting the Turkish Minister of Trade.Continue reading

Kavala funded multiple NGOs in Turkey involved with human rights, environmental sustainability, democratic norms, and cultural heritage. He was also a founding member of the Open Society Foundations in Turkey, a network created by George Soros.