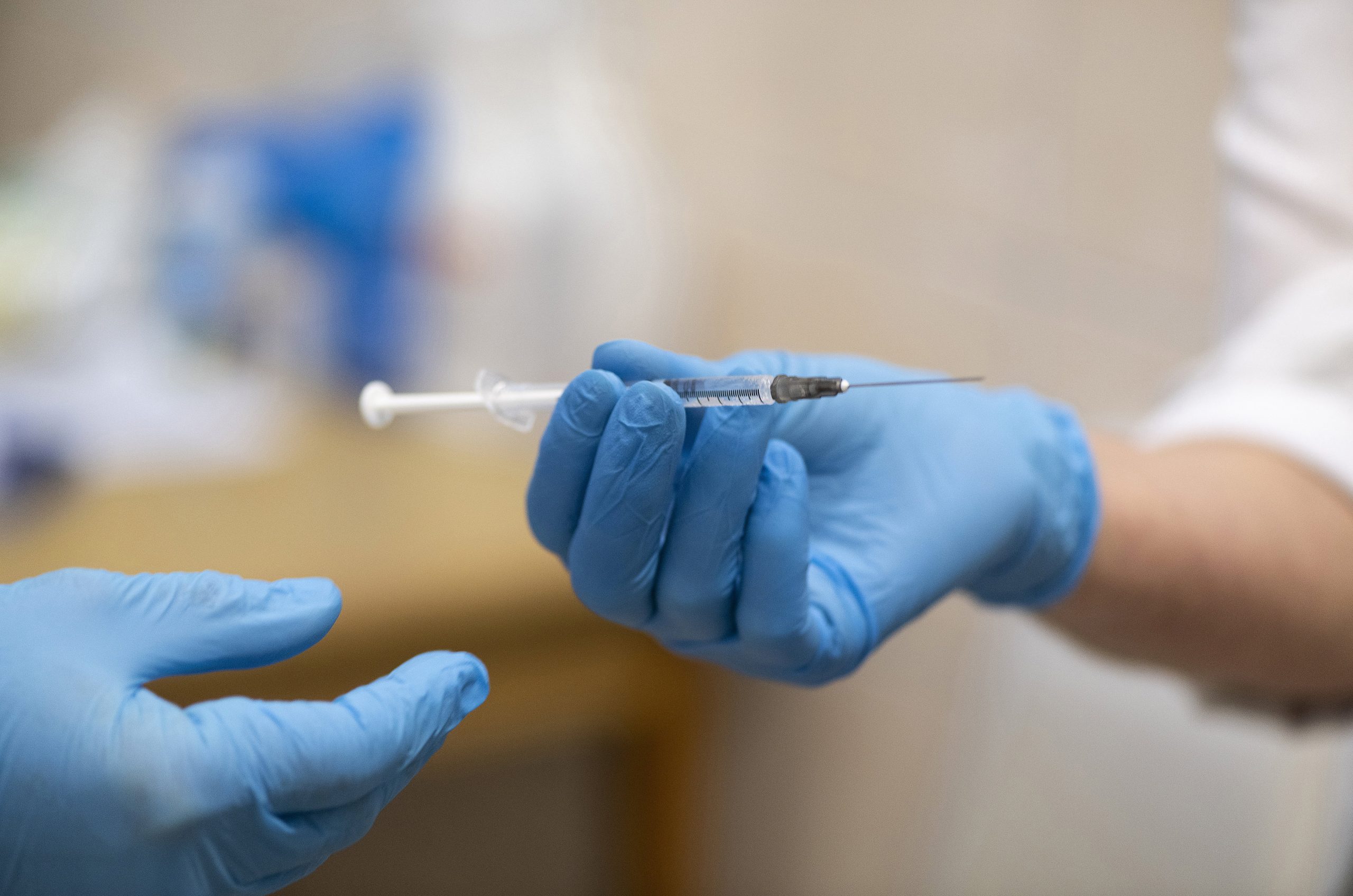 Hungary will donate 150,000 doses of AstraZeneca coronavirus vaccine to Ecuador at the request of that country’s government, Foreign Minister Péter Szijjártó said on Wednesday.

Szijjártó said on Facebook that the move was expected to enable Ecuador to speed up its vaccination campaign so it can better combat the pandemic.

Hungary has a vested interest in speeding up of the vaccination campaign everywhere in the world, as slow campaigns and low vaccination rates are the main causes of the development of new variants and mutations of the virus, he said. These variants can then quickly get to Europe, which must be prevented, he added.

As the only European country with an embassy in the South American country, Hungary has already developed close cooperation with Ecuador, he said.

Economic cooperation has been expanding and an increasing number of Hungarian companies have started successful operation in the Ecuadorian market, also using it as a starting point to expand further in Latin America, Szijjártó said. 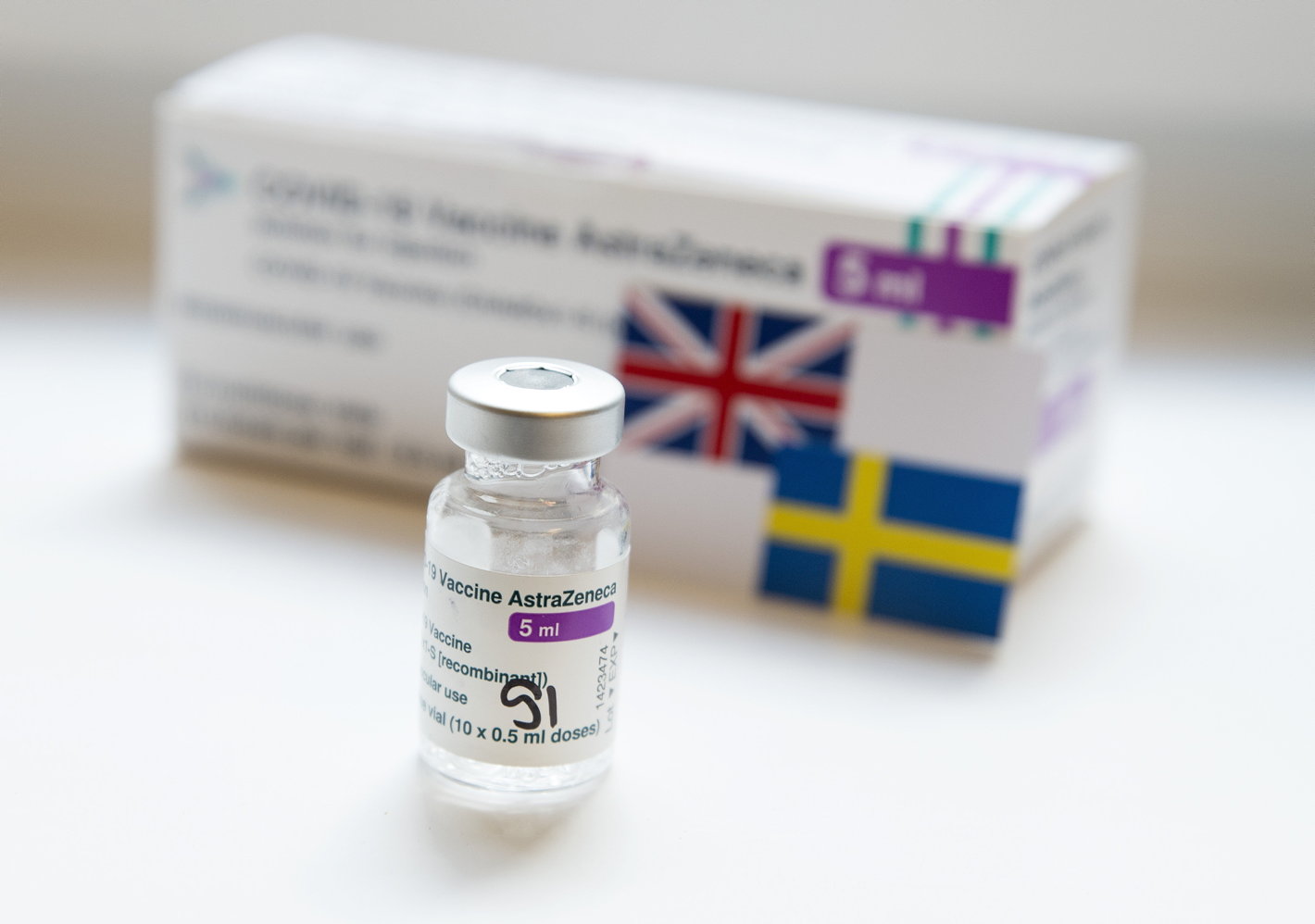 The vaccine donation is "the second largest ever" Hungary has made so far, Foreign Minister Szijjártó noted.Continue reading

As part of health-care cooperation, Hungary has previously supplied to Ecuador 20,000 doses of vaccines against children’s diseases and sent 100,000 masks, he said.