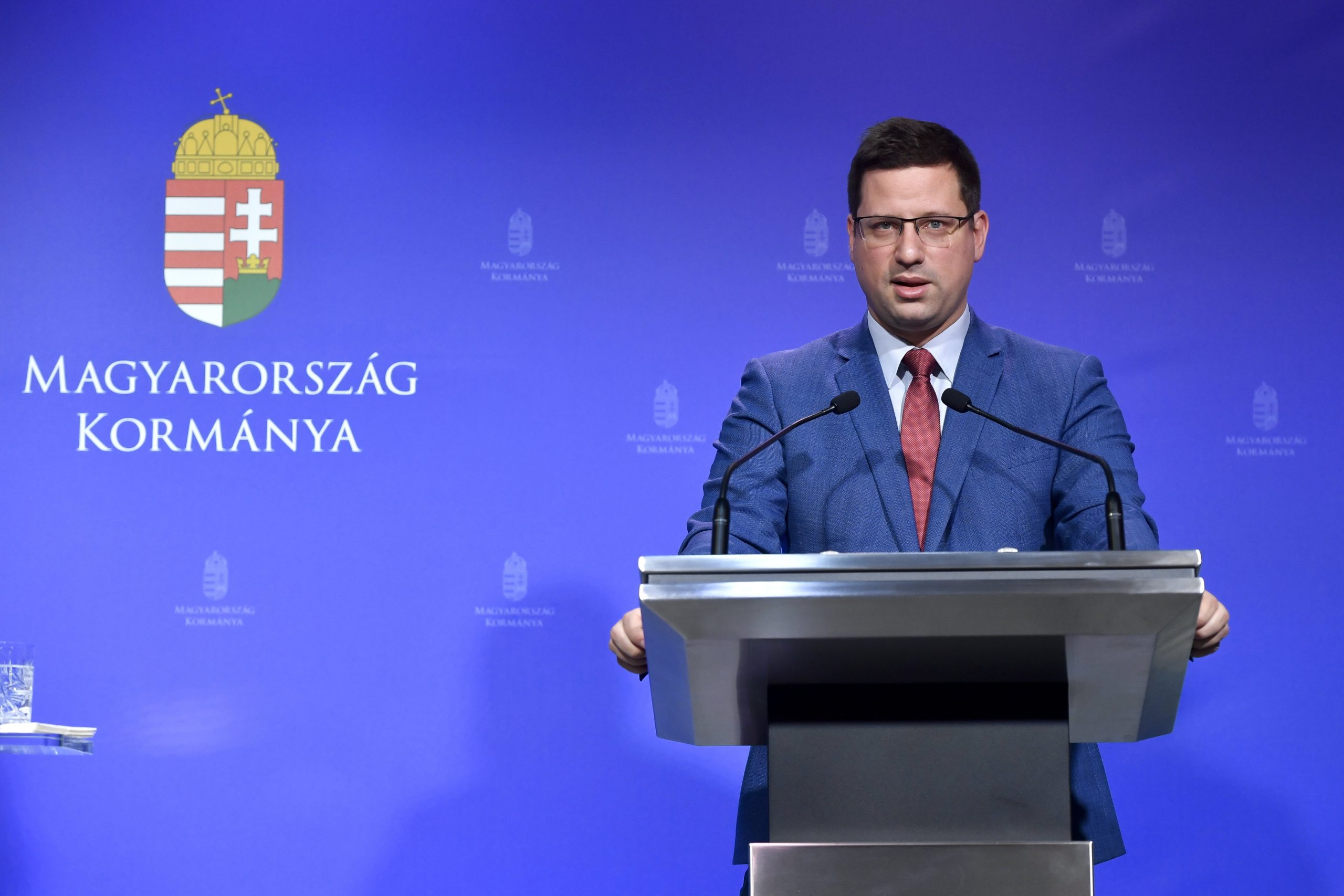 The government has decided to add another week to the national vaccination drive now under way, the prime minister’s chief of staff said at a regular press conference on Thursday.

The government, Gergely Gulyás said, is mulling making the validity of immunity certificates conditional on the inclusion of a booster jab.

Also, vaccines for 5-11-year-olds are slated to arrive in Hungary on Dec. 13, a week earlier than planned, and 2 million doses have been ordered, he said.

Gulyás welcomed Hungary’s increasing vaccination rate, saying the country was in first place in the European Union in terms of the proportion of booster jabs administered, with 2.6 million Hungarians having received their third shot.

Everyone who provided an email address when receiving their first shot will be contacted by email and invited to get a booster, he said, adding that the government trusted that people who wanted the first two shots would also want a third. 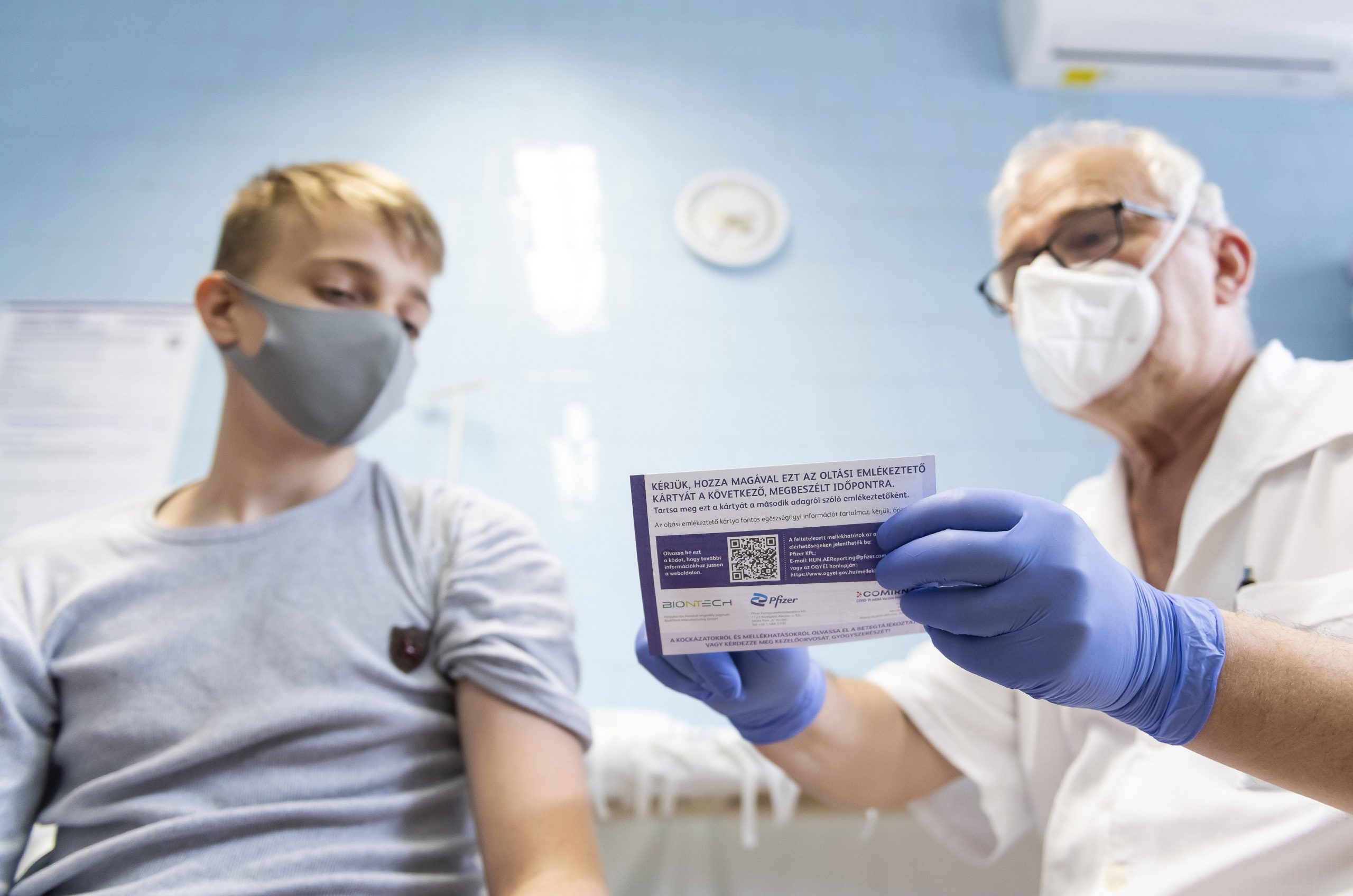 The vaccination rate is highest in Pest and Fejér counties and Budapest.Continue reading

More than 100,000 people got jabbed each day last week during the national vaccination campaign, Gulyás said. And though only half as many people are getting a shot this week, the daily vaccination rate is still significantly higher than in the weeks before the campaign, he added.

Because many people got their second dose over six months ago, a booster shot would be timely for them, since they are now less protected against the virus, Gulyás said. Whether there will be another wave of the pandemic and how severe it will be depends on the number of people who get the booster jab, he said.

Asked about vaccine mandates, Gulyás said decisions on making Covid jabs mandatory had to remain a national competency. Hungary has introduced strict vaccine mandates in workplaces where workers interact with many people, the health-care sector, public administration and schools, he noted. Employers can also mandate their employees to get vaccinated, he added.

Gulyás said that those who got the Sputnik jab would have to wait for the European Medicines Agency (EMA) to approve the vaccine in order to travel freely within Europe, and Hungarian diplomacy was doing everything possible to get the EU to change its standpoint on the Russian vaccine.

He also broached the subject of a possible fourth shot, saying enough supplies would be at hand should the medical establishment advise getting one.