Europe is ahead of Hungary in terms of the efficiency of coronavirus vaccination, an MEP of the opposition Socialists said on Thursday.

István Ujhelyi, speaking at a press conference streamed on Facebook, said “the government’s propaganda of success creates a false sense of security” and insisted that “we are far from a secure herd immunity”.

He added that Hungary was 10th in the EU list of fully inoculated residents, with 64.8 percent, noting that the ratio stood at 84.8 percent in Malta and 74.6 percent in Belgium. 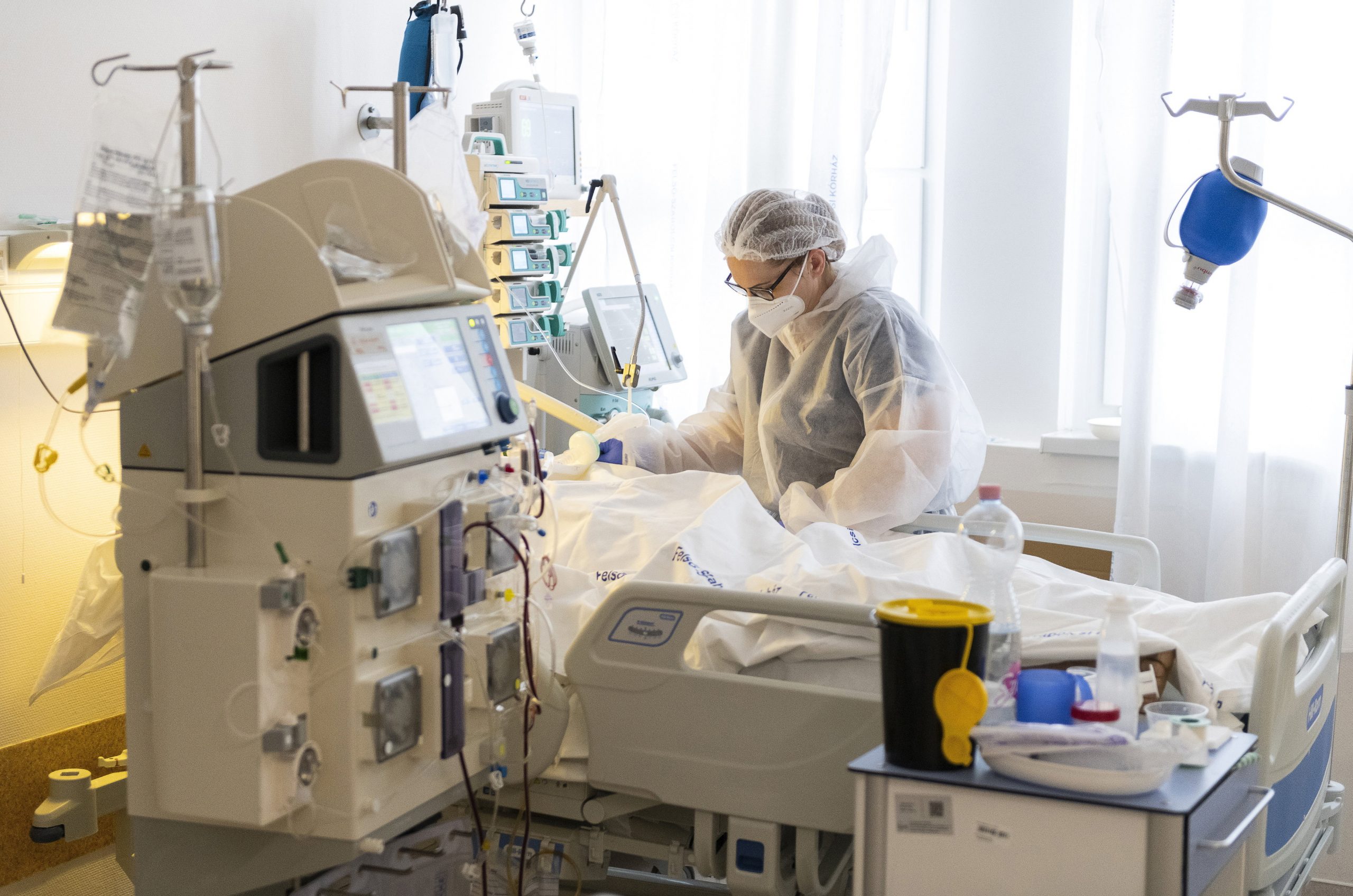 As of now, it seems that the earlier concerns about Hungary's lifting of epidemic restrictions at the beginning of July proved groundless. However, the increasing number of new infections serve as a warning sign.Continue reading

Ujhelyi warned that while heard immunity had been considered to require a 70 percent inoculation rate earlier, it was now supposed that 85-90 percent of the population must be vaccinated due to the more infectious delta variant of the coronavirus.