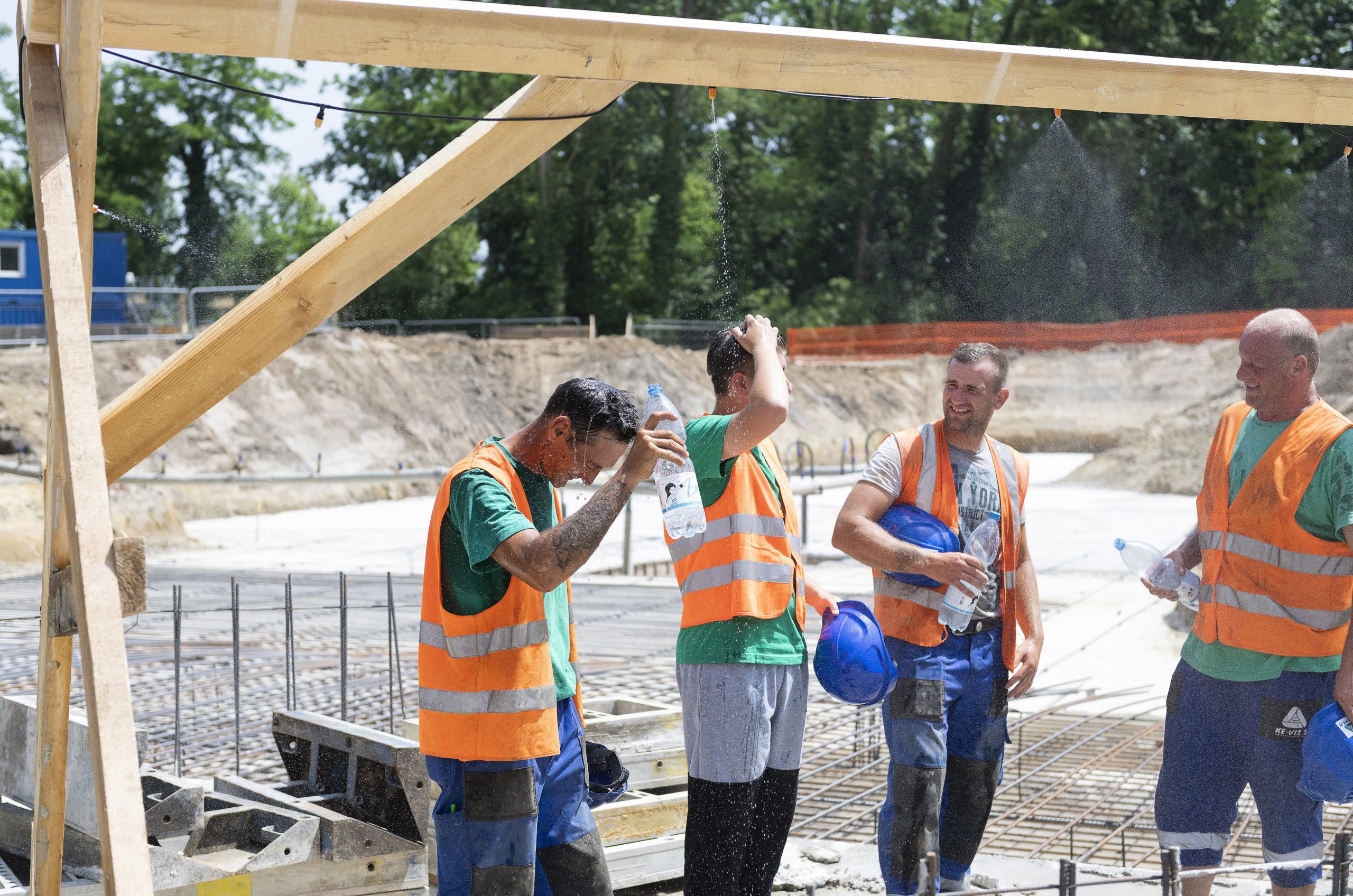 Hungary’s jobless rate was 3.9 percent in July, down from 4 percent in the previous month, the Central Statistical Office (KSH) said on Friday.

The rate covering 15-74 year-olds fell by 0.6 of a percentage point from July last year.

The three-month rolling average jobless rate was 4.1 percent in May-July. Fully 197,000 were jobless in the period.

In the three-month period of May-July, the number of employees averaging 4,647,000 increased by 62,000 from the same period last year.

Innovation Ministry: Hungarians returning from abroad to work at home

Commenting on the data, Sándor Bodó, a state secretary of the innovation and technology ministry, noted that the number of jobholders increased by the “population of a small town”.

While their numbers increased by 75,000 on Hungary’s primary labour market, the number of Hungarians with jobs abroad has fallen by 16,000, “showing that most Hungarians returning from abroad could find jobs at home.”

The government is planning to launch a large-scale training programme for jobholders to enable them to adjust to changes in the labour market and to keep their jobs when they need to learn new skills to do so, he said.

Analysts: economy has restarted after pandemic

András Horváth, the lead analyst of Takarékbank, said the record employment data was driven by the rebounding services sector. The number of jobholders is at a historic high as employers started recruitment campaigns after the end of the third wave of the coronavirus pandemic, he said. Government wage support, tax cuts and the loan moratorium has also helped the rebound, he said.

By the end of 2021, the labour market could be back to a state where the labour shortage would drive a wage competition, high consumption and GDP growth as it did before the pandemic, he said. The trend also raises the spectre of rising inflation, he warned.

Takarékbank expects unemployment to stand at 3.7 percent this year and 3.3 percent in 2022, he said.

Dániel Molnár of the pro-government Századvég Gazdaságkutató said that while seasonal factors also contributed to growing employment, the trend was mainly down to the restart of the economy and domestic tourism. The growth comes almost exclusively from the primary labour market with falling numbers in Hungarian jobholders abroad and stagnating numbers of public servants, he said.