Press Roundup: The Geopolitical Implications of the Ukraine Crisis 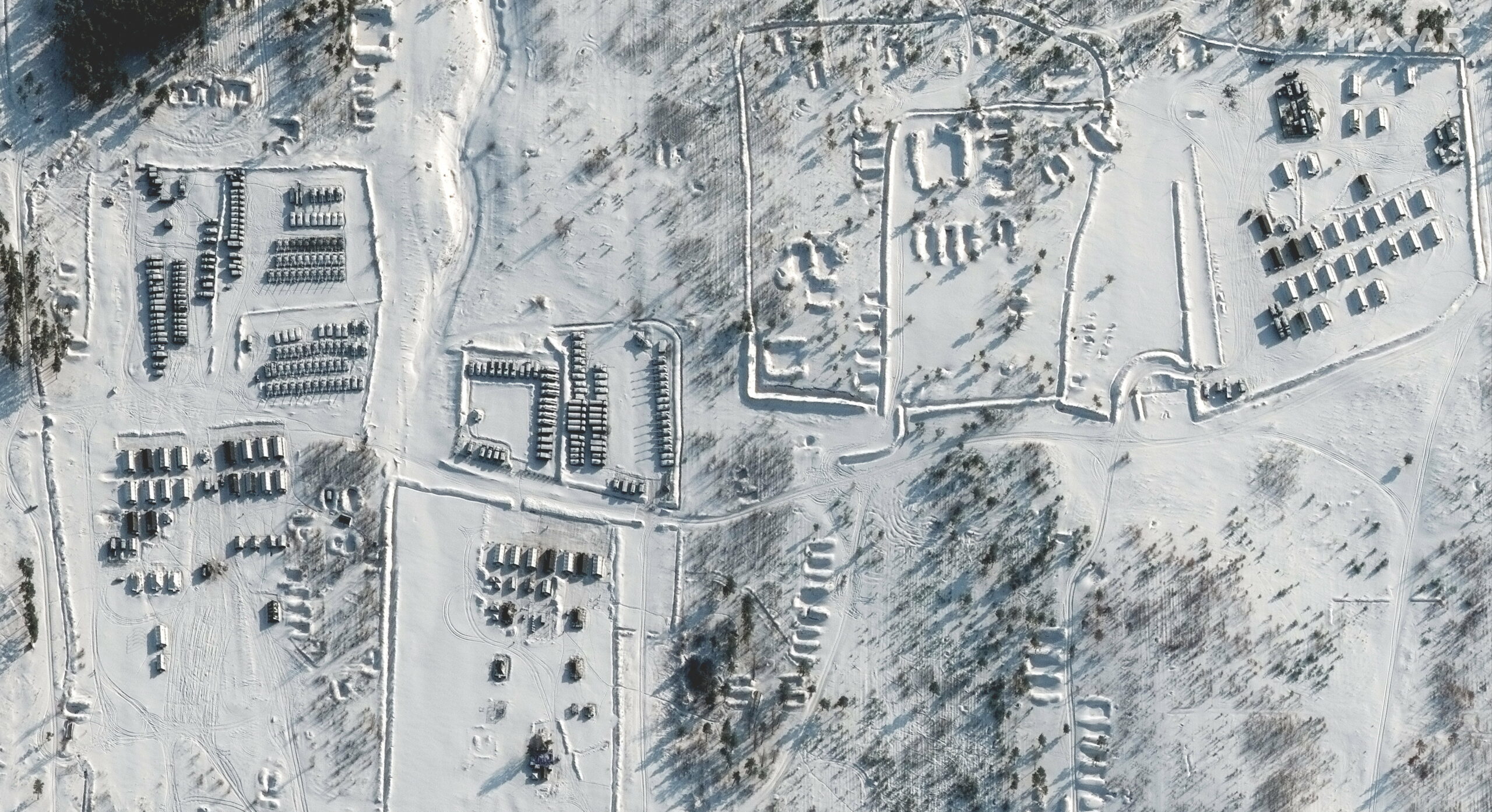 Pundits right across the political spectrum try to see through the smokescreen in order to make sense of the Ukraine crisis, and gauge the potential scenarios which may develop, and their possible implications for Hungary.

In Élet és Irodalom, János Széky suggests that PM Orbán is trying to create a new myth around Russia. The liberal writer recalls that in 1989, Prime Minister Orbán appeared on the Hungarian political stage with a firebrand speech demanding the withdrawal of Soviet troops from Hungary. Széky finds it complacent of Orbán to claim that, despite Hungary’s bad memories of the Soviet Union, he wants to maintain good relations with the new Russia, and his main aim in the current crisis is to promote the resolution of the conflict between East and West and avoid another Cold War. Széky thinks that such a strategy is doomed to fail, as the Russian President is an aggressor who threatens the peace of the whole region and opposes NATO’s role in protecting Hungary. Széky concludes by wondering if PM Orbán wants to be friends with President Putin because the Russian President knows some secrets about him, or as a result of financial interest, or perhaps because he is an admirer of Putin’s anti-democratic leadership and open violations of international law.

Népszava’s Tamás Rónay writes that Hungary is drifting Eastward. The left-wing columnist dismisses as absurd PM Orbán’s suggestion that his Moscow visit was a ‘peace mission’. Rónay is alarmed by what he sees as Hungary becoming increasingly ‘Eastern’ both in terms of geopolitical orientation as well as mentality. He opposes good Hungarian relations with Russia and China, to those of other Visegrád countries, whose North Atlantic commitments are stronger than that of Hungary, he suggests.

In an interview with Heti Világgazdaság, Zoltán Sz. Biró criticizes PM Orbán for seeking a ‘balanced’ stance over Ukraine. The liberal Russia expert suspects that the Prime Minister wants to leave open the possibility of annexing Transcarpathia in the event that Ukraine is attacked by Russia.

Magyar Hírlap’s László Domonkos calls for more nuanced thinking on Russia and its Soviet heritage. The pro-government pundit thinks that Hungarians are justified in having strong feelings about the Soviet Union, but that is no reason to nurture a paranoid ‘Russophobia’ now. Domokos finds it absurd to claim that Stalin’s or Brezhnev’s Soviet legacy has anything to do with the heritage of Dostoevsky, Solzhenitsyn, and other great Russians. He recalls that in 1992, a previous Russian President (Boris Yeltsin) apologized to Hungary for the ‘barbaric imperial Soviet-Bolshevik terror’. He adds that President Putin is one of the most popular foreign politicians among Hungarian voters. Domonkos concludes by proposing that those ‘who publicly foment paranoid Russophobia’ should be treated as aggressive maniacs.

On Látószög blog, Frank Füredi sees the Ukraine crisis as harbinger of a shift in great power dynamics. The Hungarian-Canadian-British sociologist writes that Russia never accepted its post-Cold-War subordinate status and now wants to increase its global influence. As Eastern Europe is of strategic interest for Russia, Moscow has many more stakes in the current crisis than Washington, Füredi remarks. He suggests the United States is unlikely to go to war over Ukraine. He acknowledges that there are many reasons to criticize Russia (among others, for its treatment of dissidents at home and abroad) but finds the current campaign against Russia propagandistic and ideologically motivated. Füredi fears that this un-pragmatic strategy, pursued by the Western powers, may incentivize Russia and China to work together, and create a strong counterweight to Western hegemony.

In the featured photo: Russian troops near the Ukrainian border. Photo by MTI/AP/Maxar Technologies