Press Roundup: Weeklies on the War in Ukraine 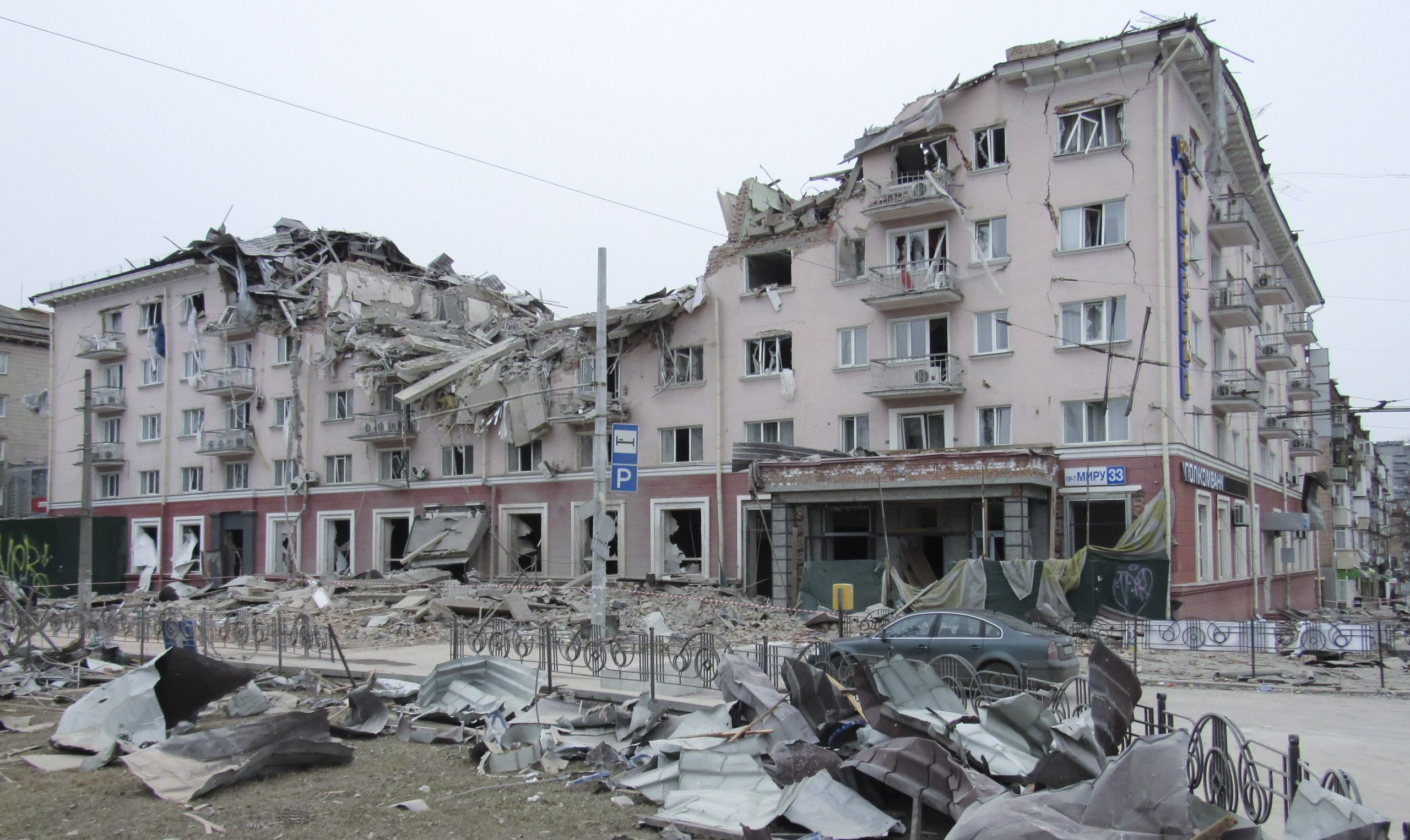 Two pro-government outlets devote their weekly editorials to the selfless assistance Hungarians are offering to Ukrainian refugees, while their opposition-leaning counterparts accuse the government of failing to condemn Russia unequivocally and ponder the impact of the war on the elections to be held in three weeks’ time.

In Mandiner, Gergely Vágvölgyi hopes that by March 15, when Hungary celebrates the anniversary of the 1848 revolution, peace will have been restored in Europe. Meanwhile, he expresses deep concern over the plight of the 150 thousand strong Hungarian community in Ukraine. He commends, furthermore, Hungarians who have opened ‘their arms and their hearts’ to all those fleeing from the embattled neighbouring country, regardless of their nationality. He enumerates all the categories of selfless helpers, including charities, small communities, individual citizens as well as public authorities who are contributing to the management of the ongoing humanitarian crisis.

Demokrata’s András Bencsik exhorts Hungarians not to reproach Ukrainians for the injustices suffered by the Hungarian minority in their country, because Ukraine is now in dire straits. Hungarians, he writes, must help and are helping them regardless of whether relations between the two neighbouring peoples will improve as a result. He also proposes to his fellow countrymen not to try to weigh in the balance the responsibility which each of the parties may bear for the war. Our job, he concludes, is simply to protect and help those in need.

In a full-page editorial, Magyar Narancs accuses the government of reticence in helping Ukraine. This is how the editors interpret the Hungarian government’s decision to allow arms destined for Ukraine through to other NATO member countries, while not allowing lethal weapons to cross into Ukraine directly from Hungary. The authors interpret this as a message to President Putin of Russia whom they describe as Prime Minister Orbán’s ‘international idol and sponsor’.

In a similar spirit, the editor of Élet és Irodalom Zoltán Kovács condemns Viktor Orbán for repeatedly announcing his concern to preserve low utility tariffs. This means keeping the taps open on Russian gas and oil pipelines, as well as pressing ahead with the project to construct two new nuclear power blocks next to the existing Paks power station, the four existing reactors of which should be decommissioned within 15 years. He believes that Moscow can only be forced to stop the war if the West suspends all energy imports from Russia. The West should choose the right priority, Kovács writes, namely human lives and peace over keeping inflation and utility tariffs low.

In Heti Világgazdaság, Péter Hamvay, Dóra Matalin and Yvette Szabó remark that the war in Ukraine would offer a golden opportunity for the opposition to show Prime Minister Viktor Orbán and President Vladimir Putin side-by-side on giant posters during the last weeks of the electoral campaign. Such an aggressive campaign, coupled with a weakening Forint, they believe, might help erode the voting base of the incumbent government.

An editorial comment in Jelen suggests that the opposition is indeed trying to depict the Prime Minister as ‘Putin’s poodle’, in the hope that his earlier good relations with the Russian President will backfire as the war in Ukraine becomes ever uglier. The government, on the other hand, Jelen’s editors point out, promises predictability and stability. In reaction to the war in Ukraine, Jelen concludes, all earlier campaign considerations have been overwritten by these two competing narratives.

In the featured photo: the Hotel Ukraine in Chernihiv. Photo by Sergei Starodavny/MTI/EPA