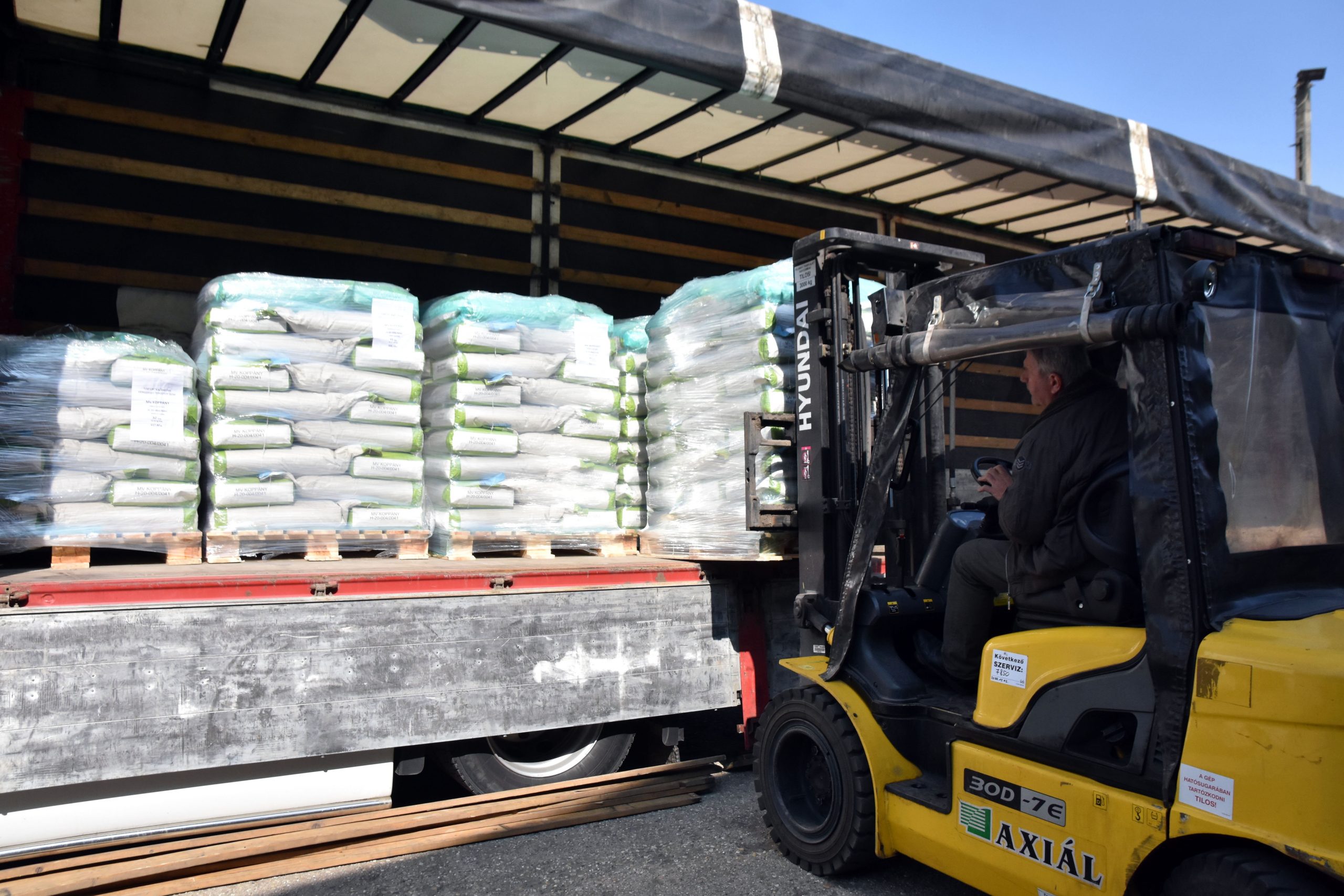 Hungary’s trade balance returned to a surplus in December, a first reading of data released by the Central Statistical Office (KSH) on Tuesday shows.

Hungary had trade deficits every month since July. In December, the trade balance showed a surplus of 187 million euros.

Trade with other European Union member states accounted for 74 percent of Hungary’s exports and 73 percent of its imports.

Takarékbank analyst Gergely Suppan told MTI that export growth was supported by an improvement in industrial output. An easing of supply-chain problems and the global semiconductor shortage, together with new production capacities, could improve the trade balance from the second half of 2022, lifting the full-year surplus to 2.8-3.0 billion euros, he added.

"If the gasoline price freeze is prolonged, retailers will surely go bankrupt," the Hungarian Petroleum Association said. The measure came into effect on November 15 and is valid until February 15.Continue reading

Gábor Regős of pro-Fidesz Századvég said the positive data in December surprised on the upside, and the rise in both exports and imports also had been unexpected. This may have been on the back of an easing of restrictions compared with the previous year, he added. The smaller decline in vehicle production than anticipated probably nudged exports higher, while higher consumption over Christmas likely bumped up imports, he said. The December surplus may turn into a more lasting positive foreign trade balance in the coming months, Regős said.