The number of guest nights at commercial accommodations in Hungary reached 15 million over the summer, up 16 percent from 2020, Csaba Dömötör said at the Kőrösi Csoma Sándor Grand Prize award ceremony.

Dömötör praised the recipients of the Hungarian tourism industry’s biggest award for committing their lives to showing the world that “Hungary is a good place to live and visit”.

László Könnyid, the deputy head of the Hungarian Tourism Agency, hailed the efforts of the industry’s workers in getting the tourism sector back to the level it was at in 2019. He added that it was especially important to recognise the industry’s biggest achievers at a time when staffing is a struggle due to the crisis caused by the pandemic. 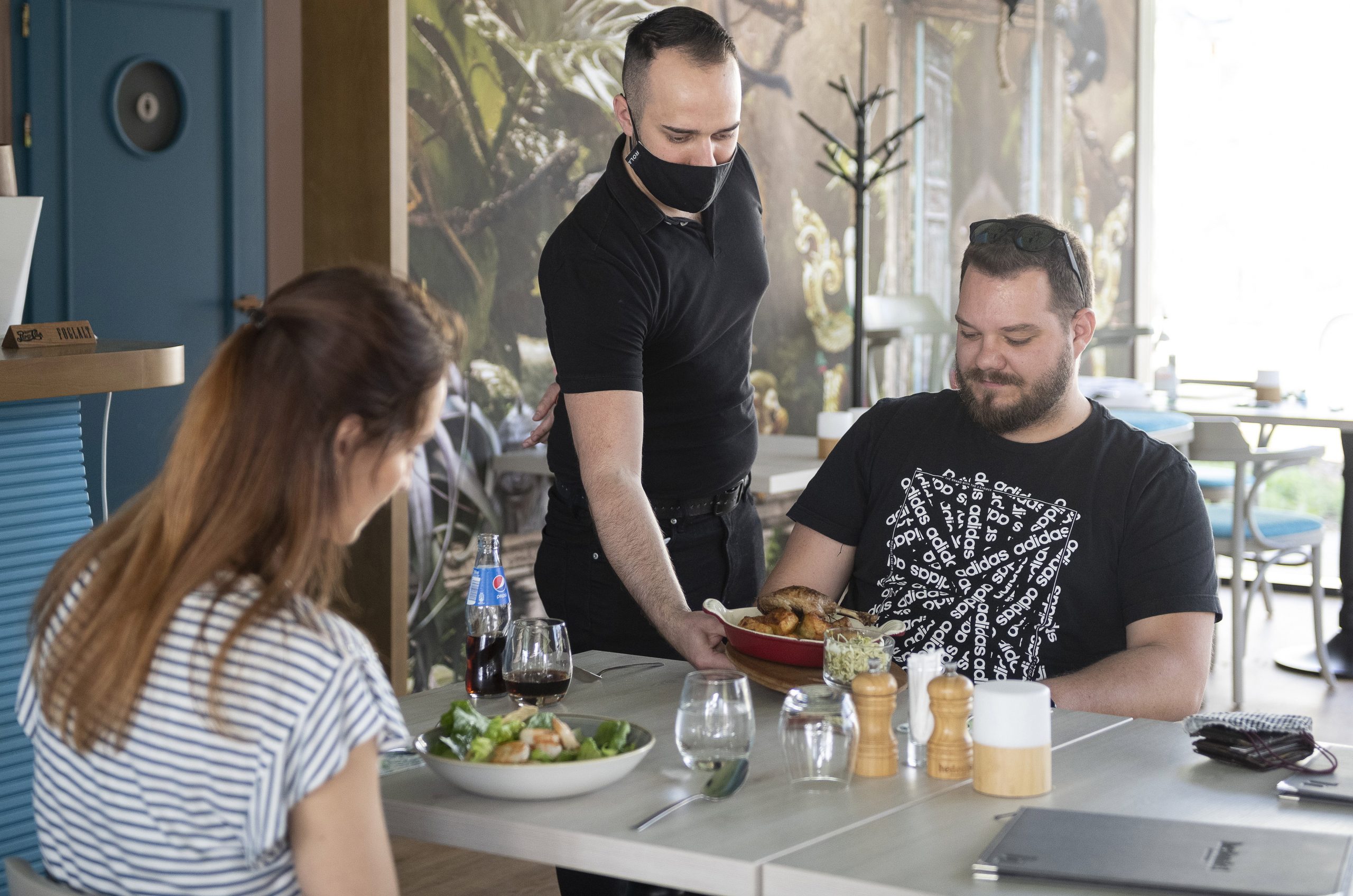 "We are not aware of a single hotel or restaurant where vaccination is mandatory," president of the Hungarian Hotel and Restaurant Association said.Continue reading

The Kőrösi Csoma Sándor Grand Prize was handed out to six recipients and a posthumous lifetime achievement award was also presented at the ceremony. 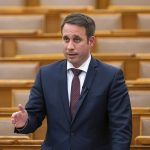