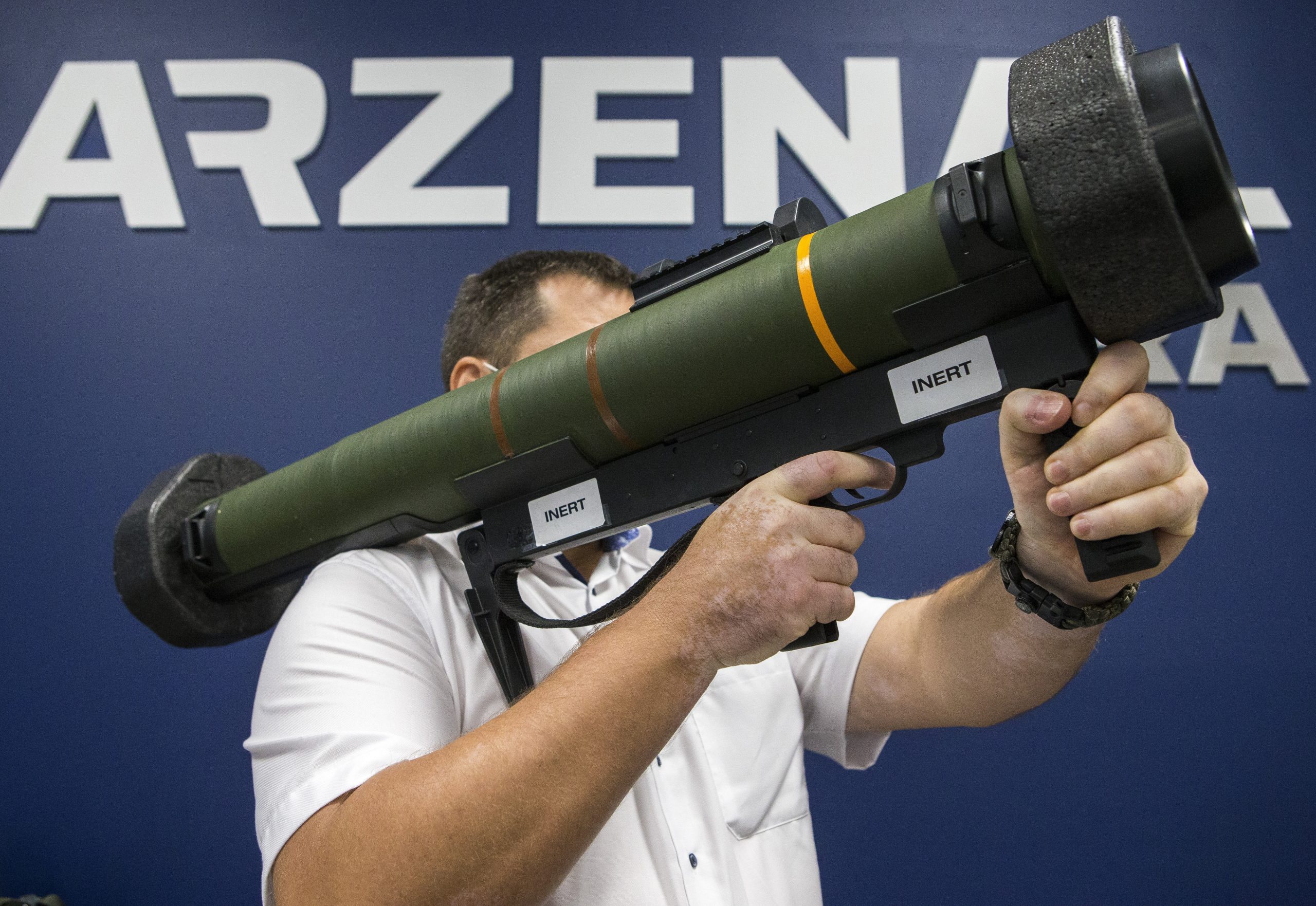 The Hungarian government has been the biggest buyer of German weapons, while the US comes only second, according to newly-released data from the German Economy Ministry.

The German arms industry had committed to EUR 22.5 billion in sales during the current legislative period from October 2017 until August 2021. Hungary tops the list of recipients with EUR 2.66 billion (roughly HUF 926 billion) in licenses, while the US follows with €2.36 billion.

Deutsche Welle notes that port licenses don’t refer to actual arms transfers but rather the license to permit sales in the future as the government has to agree on these transactions.

Szabad Európa (Free Europe) writes that due to the nature of the business there is no precise information about the purchases, but the Hungarian state has purchased a wide range of equipment, ranging from small missile launchers to heavy tanks.

Pointing to the international challenges and NATO requirements, the Orbán administration has engaged in a large-scale military upgrade recently. Besides upgrading the army’s equipment, it also wants to increase the number of contract soldiers and volunteers. In latest news, some 400 people have applied for the volunteer program after it had been revealed that those who fulfill half a year of such service would get 32 plus points (while 64 points would be given for an entire year) in the higher education admission process, which is more than for an intermediate language exam.