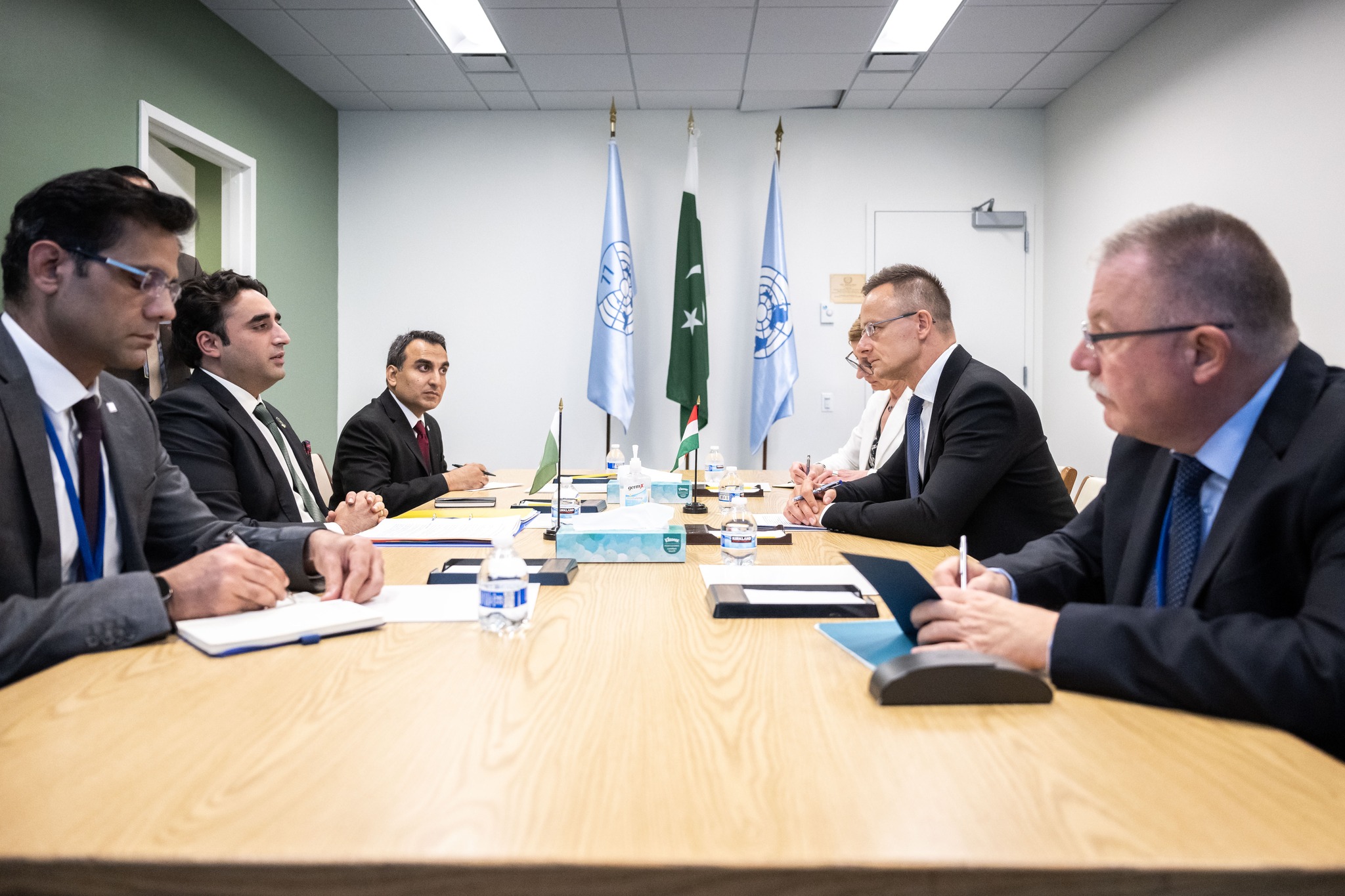 Hungarian Foreign Minister Péter Szijjártó announced on his Facebook page that the Hungarian government is helping Pakistan with a sum of HUF 15 million after a severe flood hit the South Asian country recently.

Global warming and climate change is no fairy tale; it is kicking down the door with brutal force. Pakistan has recently suffered the worst disaster in its history, with 33 million people still living in an area affected by unprecedented flooding, Péter Szijjártó wrote on his Facebook page.

It will take many years and millions of dollars to rebuild the affected area in Pakistan, and the whole international community is mobilizing for this, including Hungary, he added.

We are trying to help with our own means: next week we will be sending 10 million forints in medical supplies, 5 million forints to support the Catholic community there, and our Honorary Consul has provided food, tents, and hygiene equipment to families in need,”

Floods caused by heavy monsoon rains since mid-June have inundated a third of Pakistan, affecting more than 33 million people and claiming 1,545 lives so far, a third of them children. At the UN General Assembly in New York, Pakistan’s Prime Minister Shehbaz Sharif appealed to the international community for help.

Global conversation on Pakistan’s flood devastation should focus on the plight of children. Disaster has adversely affected millions of children with over 500 dead. Let these children not be an arithmetic but a clarion call for swift action to rebuild their lives & future.