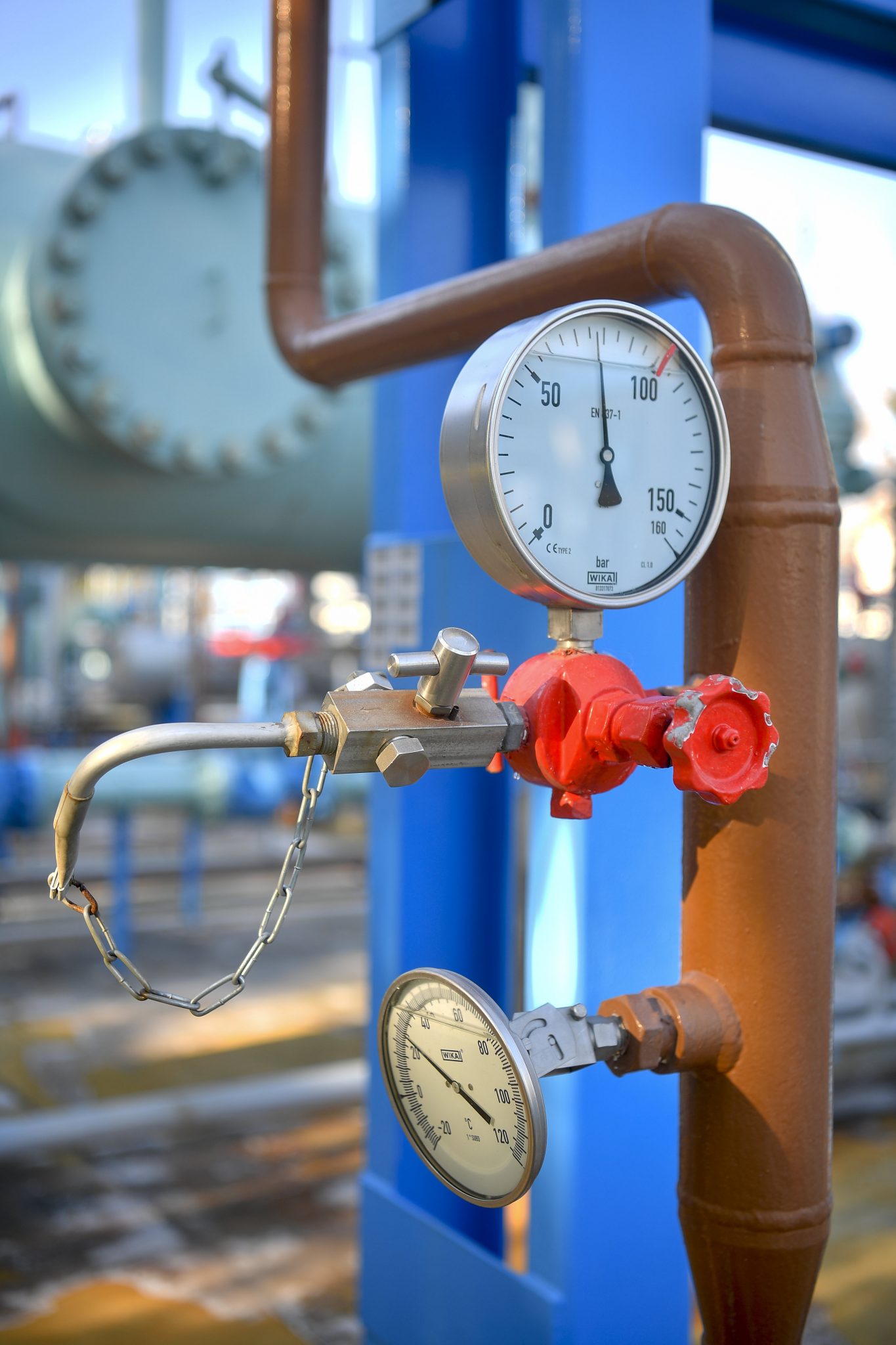 It’s a little known fact that Hungary has its own gas fields in the southern part of the country where it is currently planning to increase its domestic gas production. The relevant mining activity will involve local entrepreneurs and the investments will create new jobs, boosting economic development and employment.

The government is mitigating the effects of the energy crisis caused by the prolonged war and the misguided sanctions introduced by Brussels through significantly increasing domestic gas production, the Ministry of Technology and Industry announced in a statement on Thursday.

The Corvinus project for further exploration and development of the unconventional Nyékpuszta natural gas field in Békés county in the southern part of Hungary, has been declared a priority investment.

With the accelerated regulatory approval, the first well, which has already been drilled, could be in production by January 2023.

The Corvinus project aims to explore and bring into production natural gas reserves and condensate (light oil) in the natural gas field, which is located at a depth of 3,700-4,500 meters. The initiative is fully in line with the government’s intention to increase domestic natural gas production as part of the energy emergency measures.

Related article
No Alternative Yet to Russian Gas 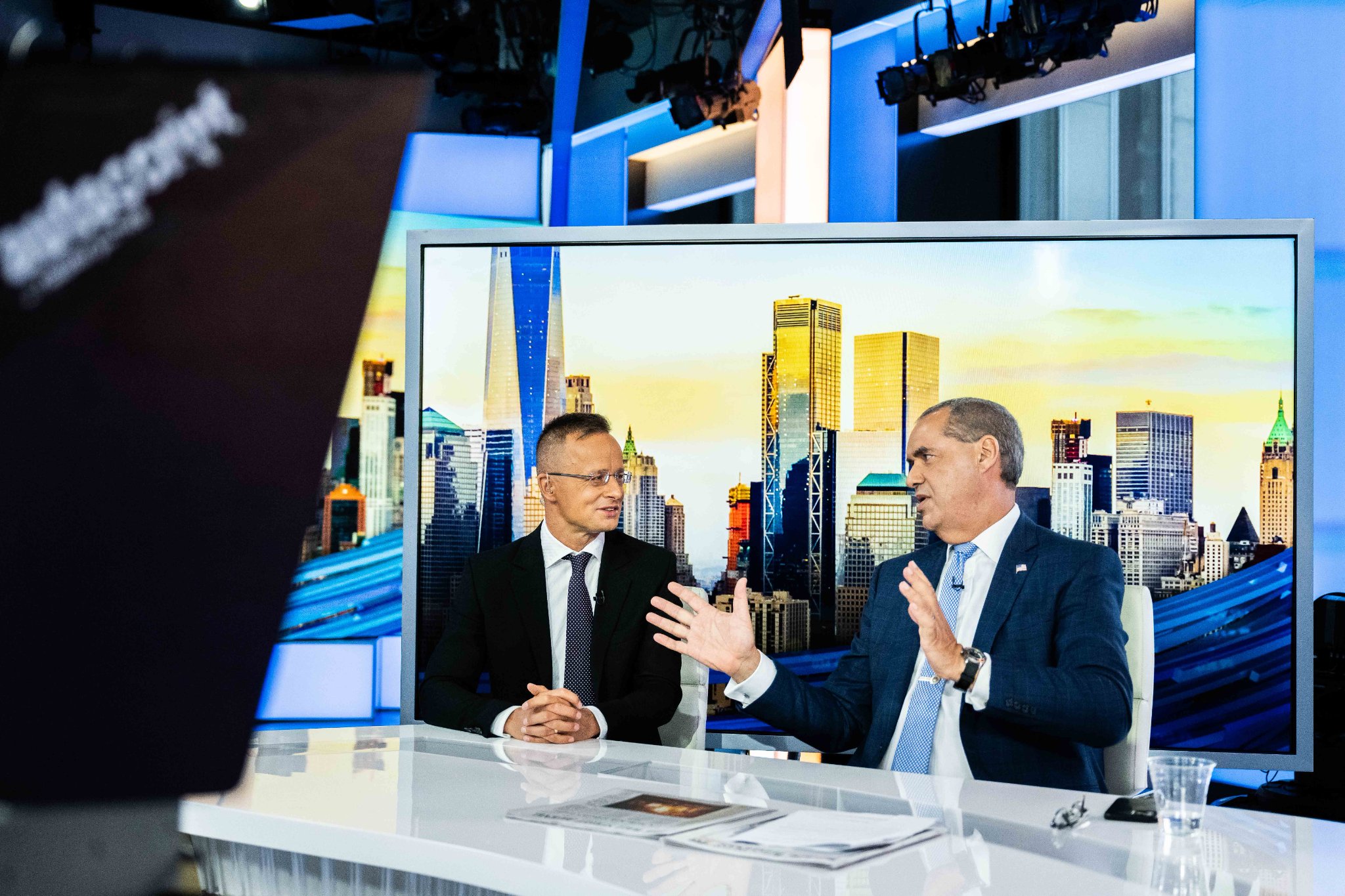 The Foreign Minister believes that energy security is a purely physical and mathematical issue.Continue reading

By speeding up the permit process, the first well drilled could be in production by the beginning of next year. The joint venture with MVM is then expected to drill a number of additional wells and develop the associated gas infrastructure in the region. The entire Corvinus project, scheduled for completion in the next five years, will enable the Békés extraction to make a major contribution to meeting annual domestic gas consumption.

According to the announcement,

The sale of the mineral wealth will generate significant local business tax revenue for municipalities. The priority status of the project will allow for faster implementation and the extraction of the Békés gas field can start as early as the next heating season.

Related article
Thanks to Mol, Friendship Pipeline Can Be Reopened

The Hungarian oil and gas company paid the transit fee to Ukraine so crude oil can be delivered to Hungary.Continue reading

Hungary is rich in gas and in the 1990s, one third of the domestic gas use was produced in the country. However, by the 2000s, only a quarter of the domestic use was covered by Hungarian gas. At the same time, according to the Hungarian Mining and Geological Service, Hungary has 1600 billion cubic meters of gas which could supply Hungarian households for centuries. However, there is one big problem with the reserves: 1,565 billion cubic meters is non-conventional natural gas, which means that it is thousands of meters deep and the exploitation would cost too much because of the needed technologies.