Hungary to Share in EBRD Support for Mitigating Impact of War 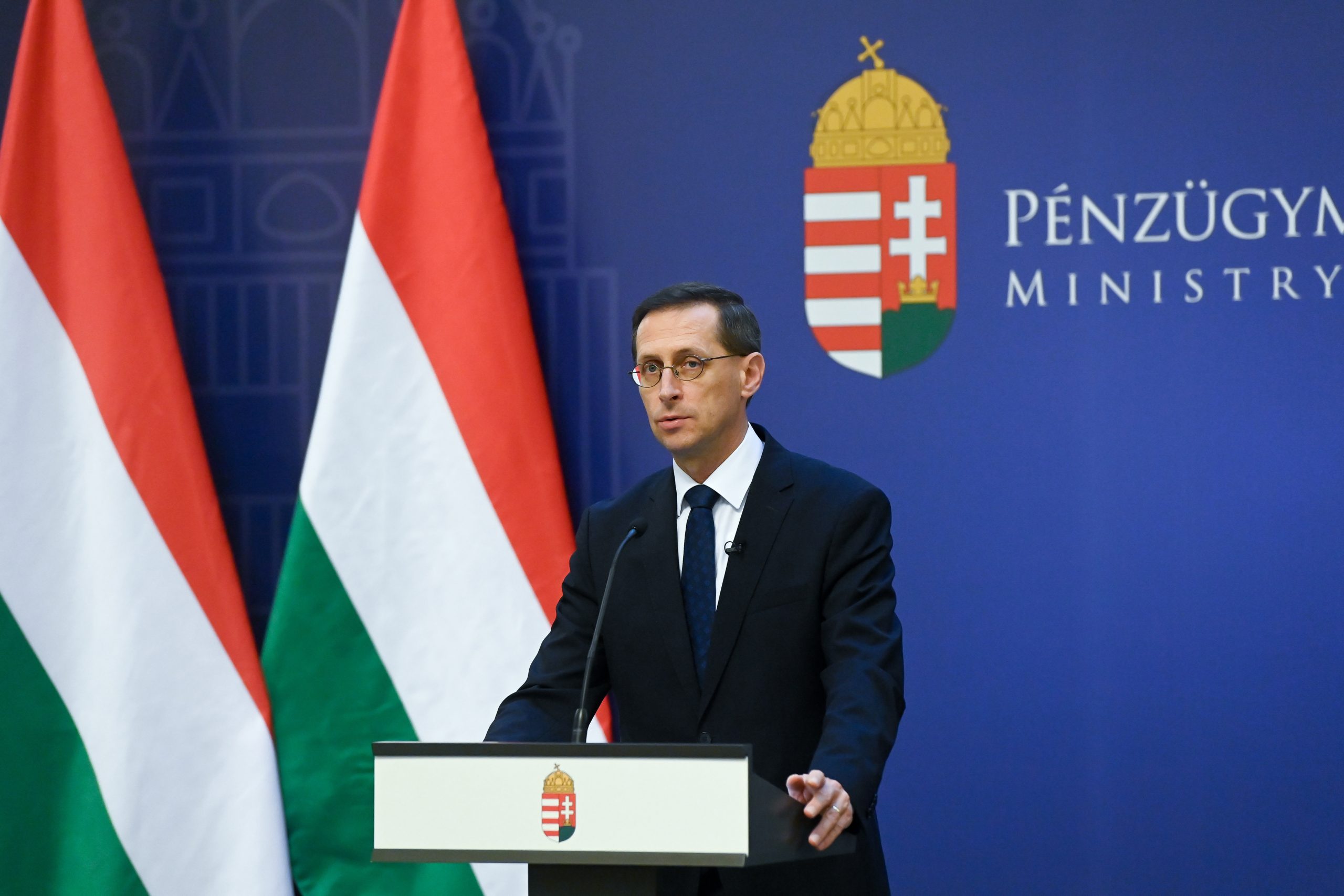 Hungary will share in some 2 billion euros of resources the European Bank for Reconstruction and Development (EBRD) is making available to ease the impact of the war in Ukraine on neighboring countries, Finance Minister Mihály Varga said after a meeting with EBRD President Odile Renaud-Basso in Marrakesh on Tuesday.

Varga welcomed the EBRD’s inclusion of the matter of energy security in the support program and urged the lender to implement the financing as soon as possible.

He noted that landlocked Hungary is “heavily exposed” to Russian energy imports, adding that alternative delivery infrastructure has never been built, in spite of the country’s efforts. “Pipelines from the west deliver the same Russian oil and gas as pipelines from the east,” he said.

Varga said he told Renaud-Basso that Hungary is prepared to cooperate with the EBRD on its participation in the post-war reconstruction. 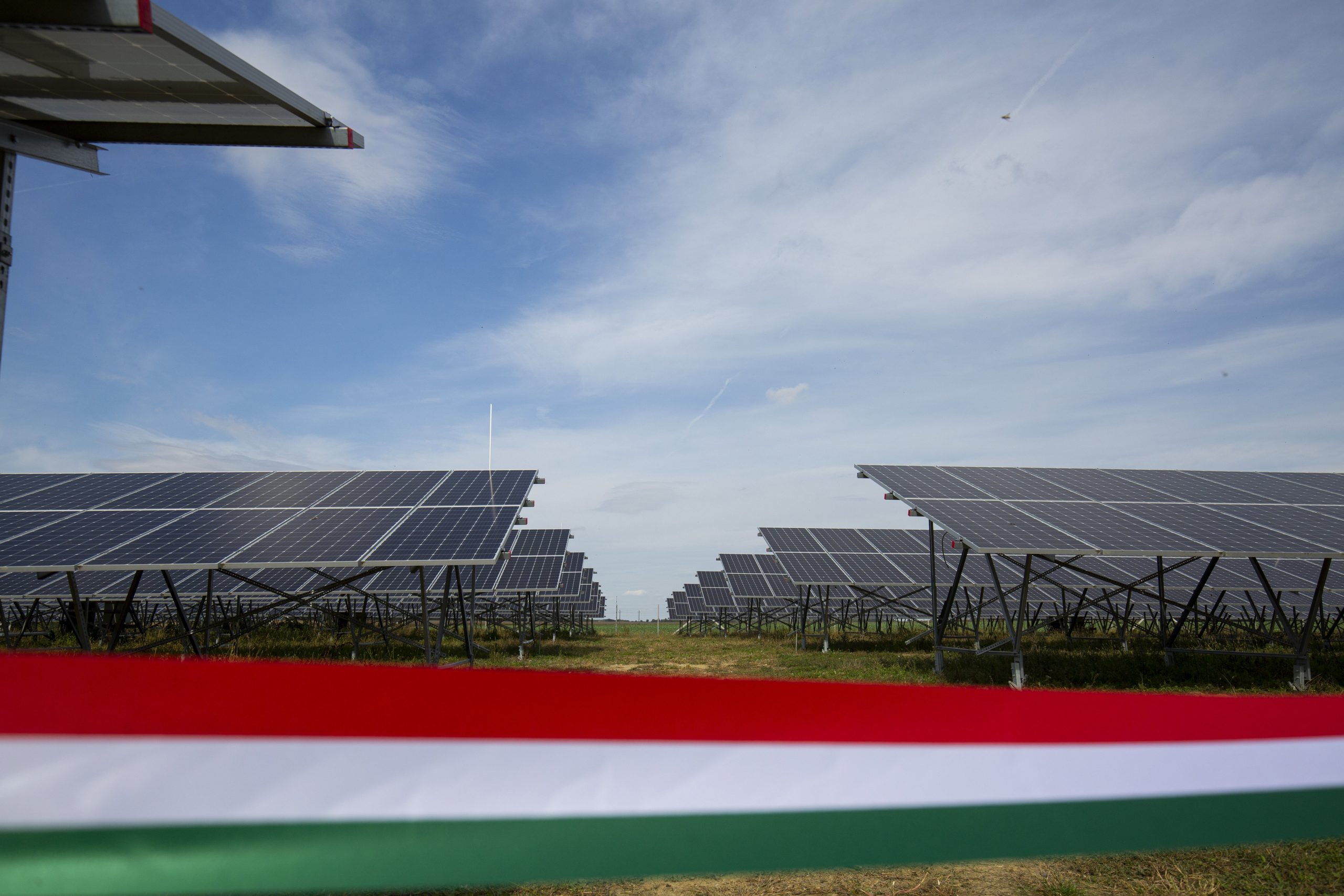 The European Bank for Reconstruction and Development (EBRD) on Thursday said its board approved a new country strategy for Hungary, setting out priorities for the period 2021-2026. The EBRD said it will “pursue support for productivity improvements, through innovative financing and green investments as strategic priorities” as well as “provide temporary support, as needed, for […]Continue reading

He noted that the EBRD has plowed over 1,000 billion forints (EUR 2.63m) into Hungary, so far, making close to 200 investments.

Meanwhile, The EBRD forecasted Hungary’s economy will expand by 3.5 percent this year in a report published on Tuesday.

In its latest Regional Economic Prospects report, the EBRD said high inflation, the impact of the war in Ukraine on trade and supply of raw materials, and the effect of rising energy prices on industry were the main risks to the baseline GDP forecast.

Hungary’s government forecasts GDP growth of 4.3 percent for this year. Before the start of the war in Ukraine, it had projected growth of 5.9 percent.