Gergely Gulyás, chief of staff to Prime Minister Viktor Orbán, said during the government’s regular press briefing on Saturday that Parliament is ready to ratify the NATO- membership of Sweden and Finland.

The process is expected to be concluded by mid-December. Hungary and Turkey are currently the only NATO member states still delaying the ratification of Sweden and Finland’s accession to the alliance. Other NATO member states have already agreed to the Scandinavian countries’ membership during an expedited process that has irked Moscow. Despite this, Finnish Prime Minister Sanna Marin has earlier warned of the risks of delaying accession. 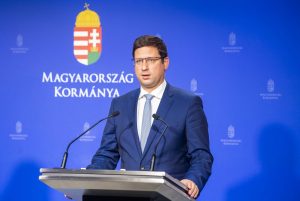 Minister Gulyás, however, said that the Hungarian Parliament’s primary task since the end of the summer recess was the adoption of legislation containing commitments in line with the agreement with the European Commission. As this process has now been concluded, the NATO accession applications can be discussed in the autumn session.

Gulyás also stressed that Hungary has been working for years to strengthen NATO and to reach the two per cent of GDP target that is expected of the alliance’s member state as far as annual defense spending is concerned. When pressed on what the Kremlin’s reaction could be with regards to this decision, the minister replied by saying that the Hungarian government is not interested in what is in Russia’s interest and what is not. The question is what is in Hungary’s interest, and the final decision will be made accordingly, he said. He concluded by saying that “we cannot accept a peace agreement that Ukraine does not accept”.

Earlier this month the socialists (MSZP) have already scheduled a vote in Parliament about the Nordic countries’ NATO membership but the government had rejected this, a fact that drew widespread speculation and far-reaching inferences in the international media. However, the reason for this was simply the fact that the government of Viktor Orbán refused to be forced into a schedule dictated by the opposition socialists on a crucial issue such as this. Furthermore, as minister Gulyás has indicated, they were busy drafting and voting on new legislation that is a prerequisite for the release of EU recovery funds. 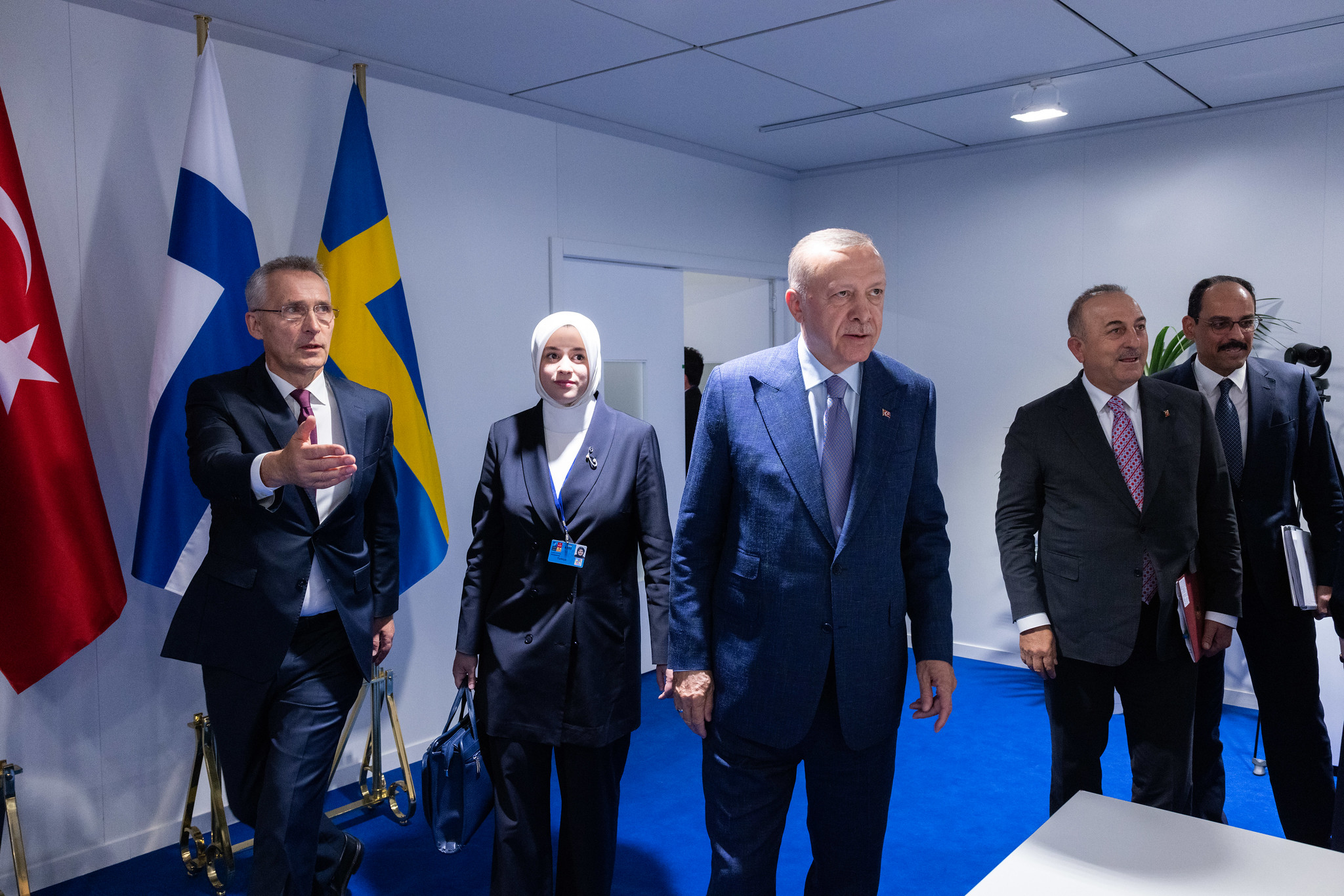 There is no rush to ratify the NATO membership bids of the two Nordic countries.Continue reading