Hungary to Dip into Strategic Fuel Reserves for Domestic Consumption 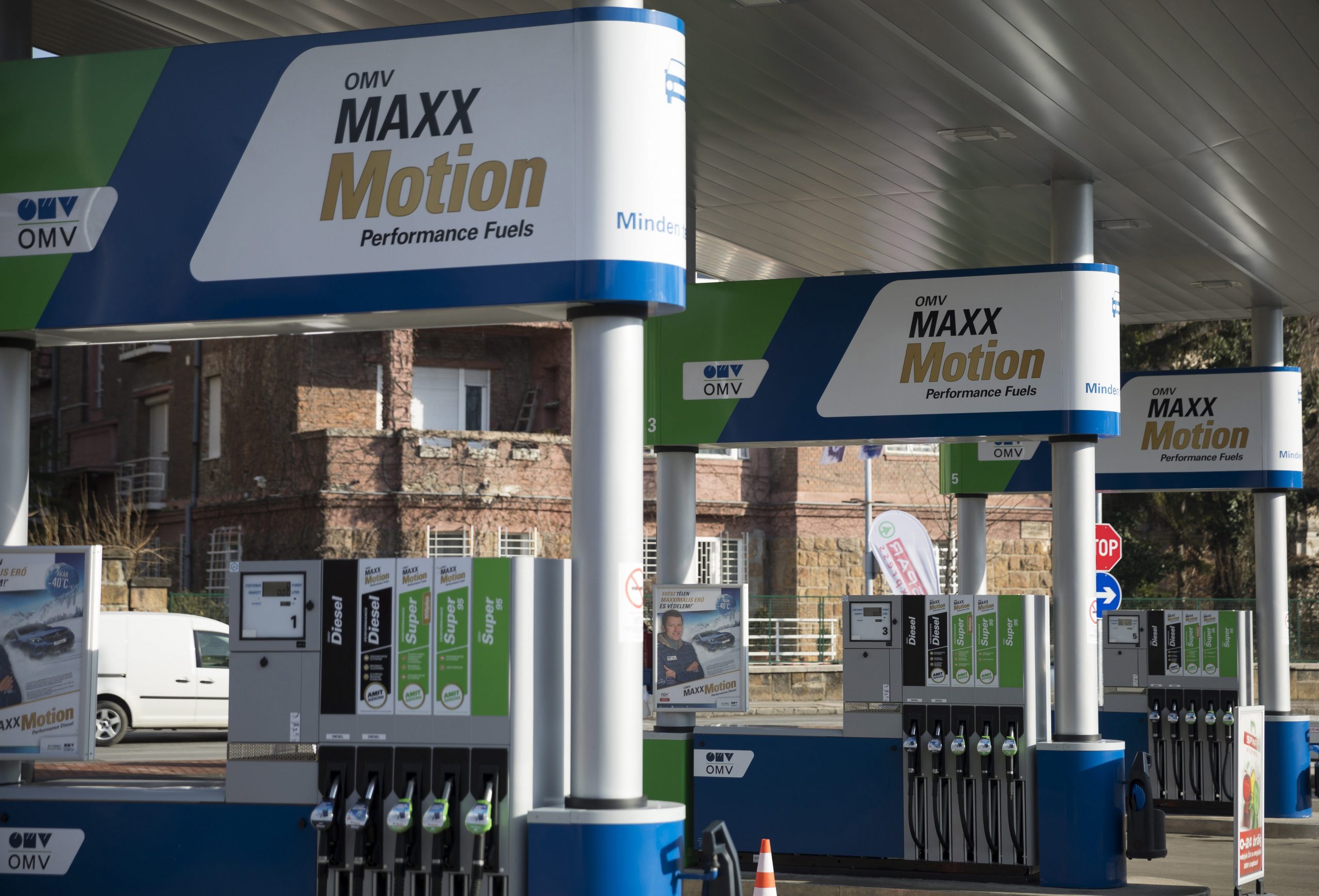 Hungary will make a part of its strategic fuel reserves available for domestic consumption, according to a new government decree published on Saturday evening.

The decision comes following an accident at Austrian oil and gas group OMV’s refinery in Schwechat in early June, which left the company struggling to send enough fuel to Hungarian petrol stations, and made it difficult for Hungary’s gas and oil company Mol to offset the shortfall from domestic stocks.

Hungary will release a total of 18 million liters of 95 petrol and 29 million liters of gas oil. Austria was the first to make part of its strategic fuel reserves available for domestic use, and now the Hungarian government has followed suit. 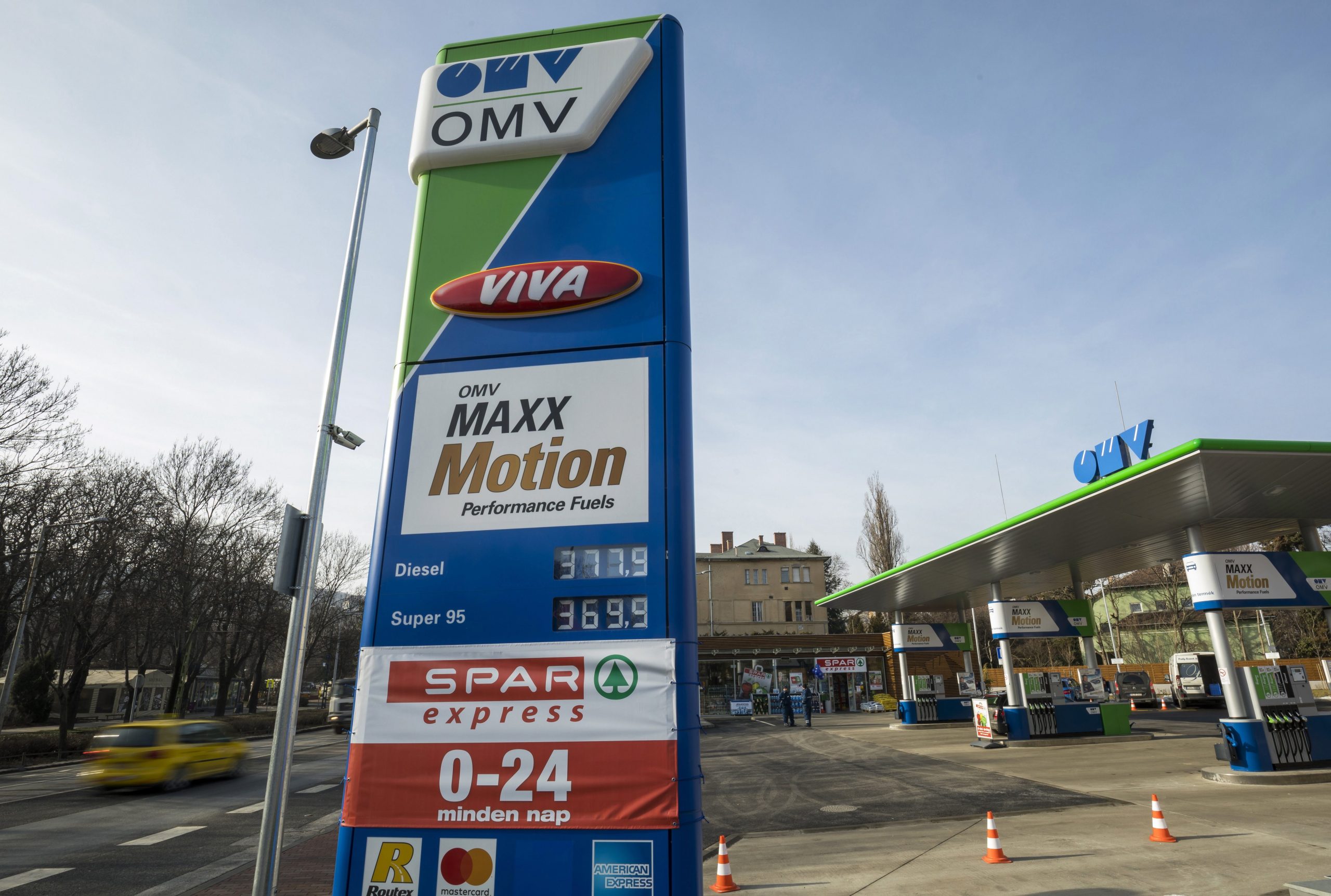 OMV has no plans to close gas stations in Hungary or in other countries, and OMV will do its utmost to maintain supply, the company stressed.Continue reading

In a statement, László Palkovics, the minister of technology and industry, said late on Saturday that the move would secure Hungary’s fuel supply should the oil refinery at Schwechat stay shut down longer than expected.

He added that the released amounts of petrol and diesel would be replaced by Austria’s OMV as soon as possible, noting that despite problems with the Austrian refinery, Hungary’s supplies were secure.

According to the government decree now published, OMV is entitled to priority access, but is only allowed to sell the fuel “to its network of Hungarian service stations and to its wholesale partners for retail sale within the borders of Hungary.”